It is probably difficult to imagine a person living in a civilized world who would not know a Dalmatian dog. The cartoon, and later the Walt Disney film 101 Dalmatians, made these animals famous everywhere. By the way, following the release of this touching story, the popularity of the breed skyrocketed. Which is not surprising.

The exact origin of the Dalmatian is unknown, but the first evidence refers to … the gypsies. Yes, you heard right – it was these wandering people who used dogs in performances and on hunting. Actually, the very name of the Dalmatian breed refers to a territory called Dalmatia, which corresponds to present-day Croatia. Apparently, dogs were very fond of in this area – they were used not only by the Gypsies but also literally by everyone in the most varied regions (although they got to Dalmatia, apparently, with vagrant gypsies). Dalmatians acted as shepherds, rat catchers, retrievers, circus dogs. 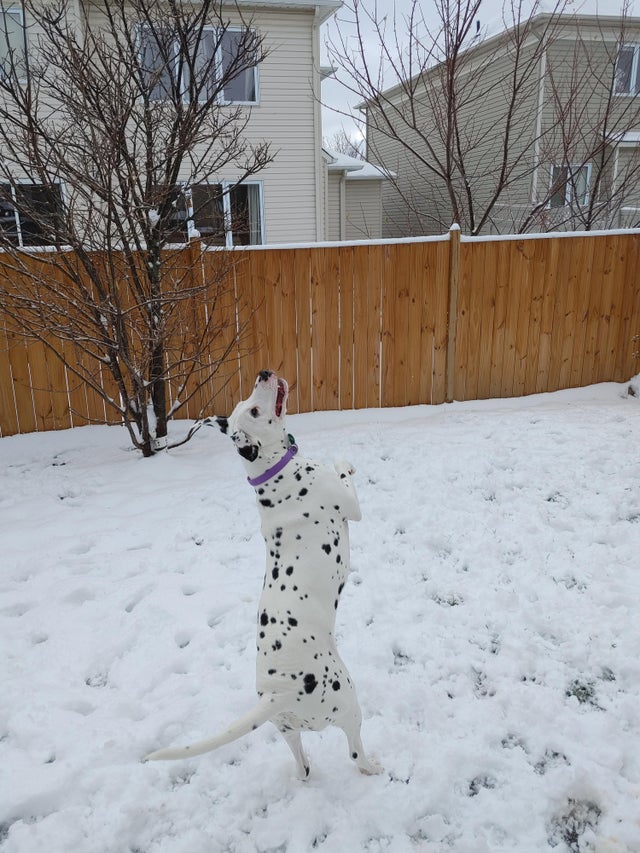 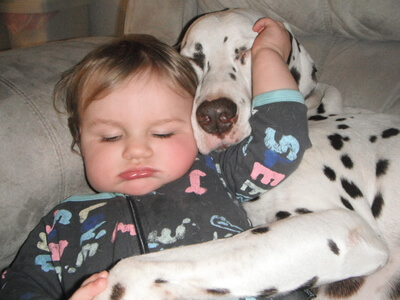 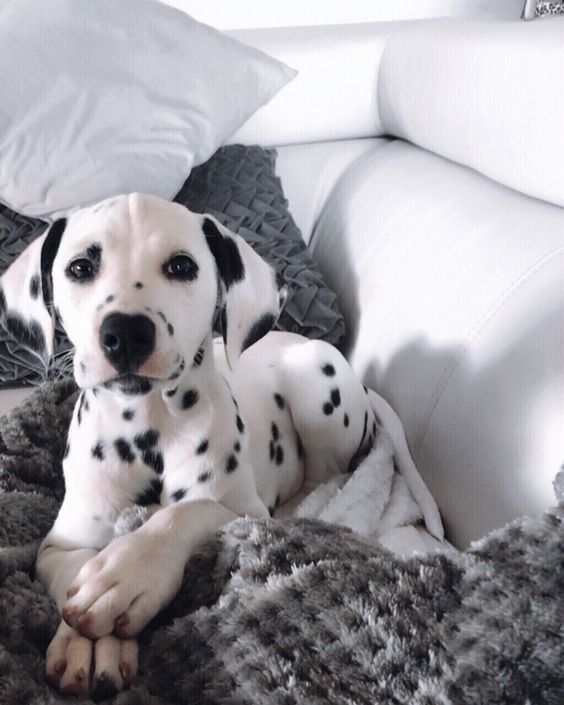