The history of the Golden Retriever breed is associated with the name of the English Lord Tweedmouth. According to the documents found, Lord Tweedmouth, while walking in Brighton, met a shoemaker with a beautiful yellow retriever, whom he received as a puppy in payment of a debt from the manager of the estate, Lord Chichester. Lord Tweedmouth liked the dog, bought it, and named it Naus. It was the only yellow retriever puppy in the litter with a wavy black coat (now Straight Coated Retriever). In the studbook of Lord Tweedmouth for 1865, there is an entry: “Breeding Lord Chichester. Born June 1864. Purchased in Brighton”.

Beginning in 1868, Lord Tweedmouth made a number of crosses between Naousa and Tea-colored Water Spaniels. As a result, the first yellow retrievers were obtained, the progenitors of the Golden as a special breed. And more than forty years later, in 1911, the English Kennel Club recognized the dogs, whose ancestors were bred by Lord Tweedmouth, as an independent breed called “yellow, or golden, retriever”. After 1920, the word “yellow” from the name of the breed was removed, and the Golden Retriever breed rightfully entered the world canine arena. 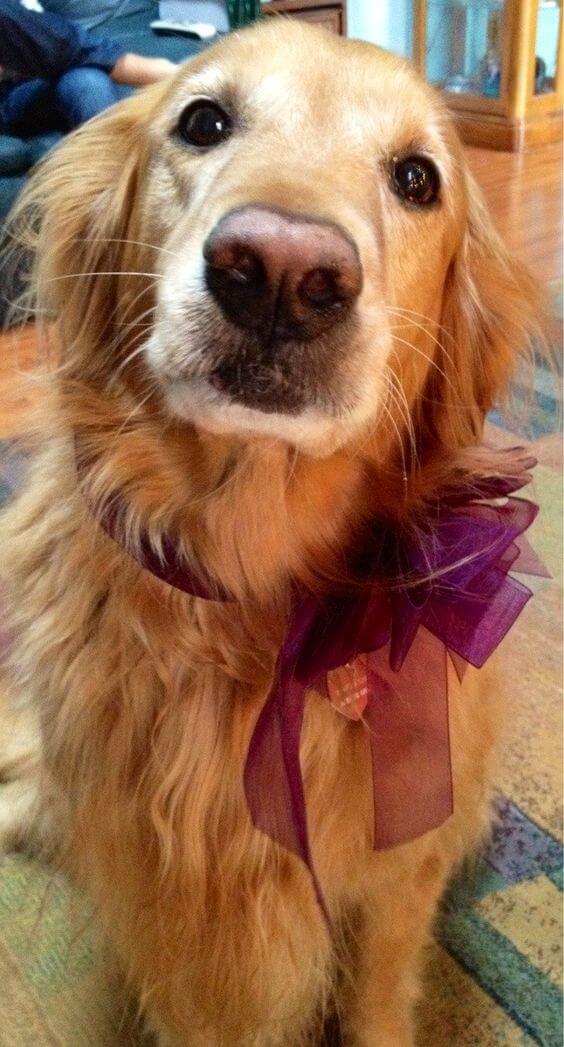 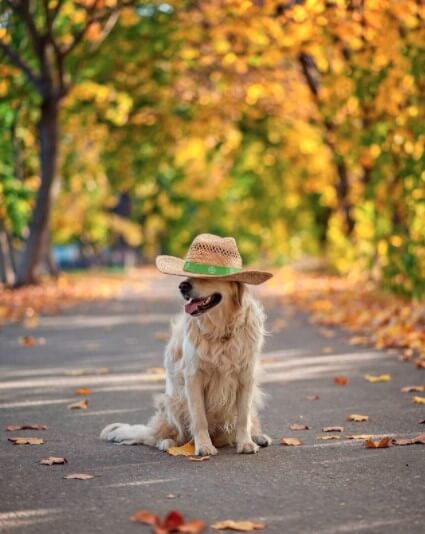 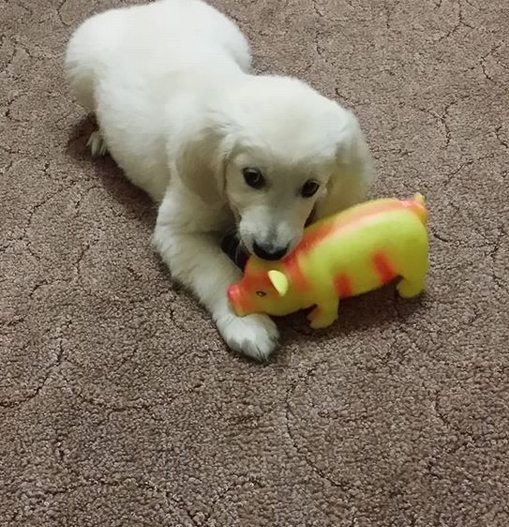