There are many different types of lizards in the world – beautiful and not very, dangerous and harmless. For some, these cold-blooded creatures evoke sympathy and tenderness, for others – an irrational fear. In any case, one cannot agree that lizards are truly amazing creatures and in many respects unlike all other inhabitants of the Earth. 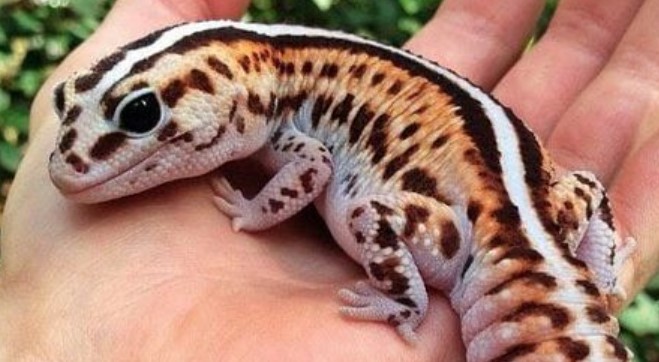