Zoologists around the world are studying animal nutrition. There are not only many types of living beings in the world, but very many, and they all lead a different way of life, eating a variety of foods. Predators, herbivores, omnivores, scavengers – nature abhors monotony, sometimes creating the most unusual life forms. 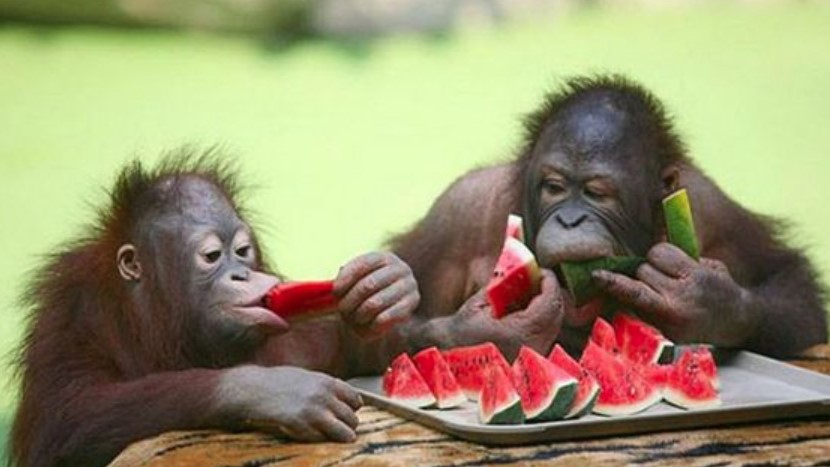