Ostriches are amazing and unique in many ways. Living only in rather hot countries, they are not very similar to all other birds. Once upon a time, among other things, much larger flightless birds, moreover, carnivores, existed on earth – judging by the finds of archaeologists, several tens of thousands of years ago they caused a lot of trouble for primitive people. Ostriches, fortunately, are much more peaceful creatures. 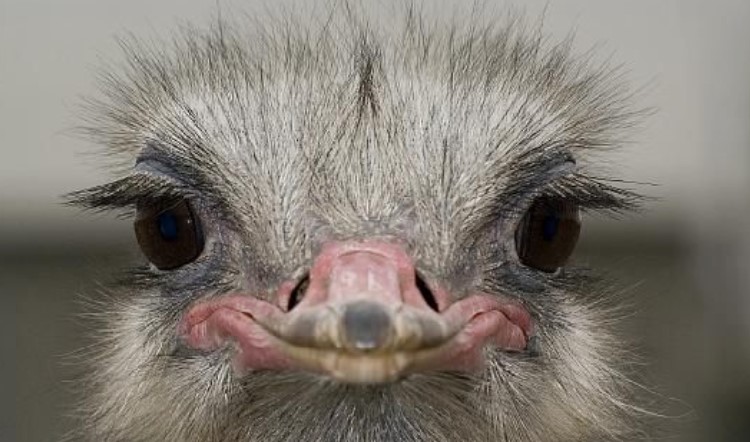