Donkeys have always been considered more modest animals than horses. For many centuries, only noble people were allowed to ride horses, but everyone else got only their modest relatives, known for their stubbornness. But do not underestimate them – they certainly have stubbornness, but they are no less famous for their endurance, hard work, and high level of intelligence. 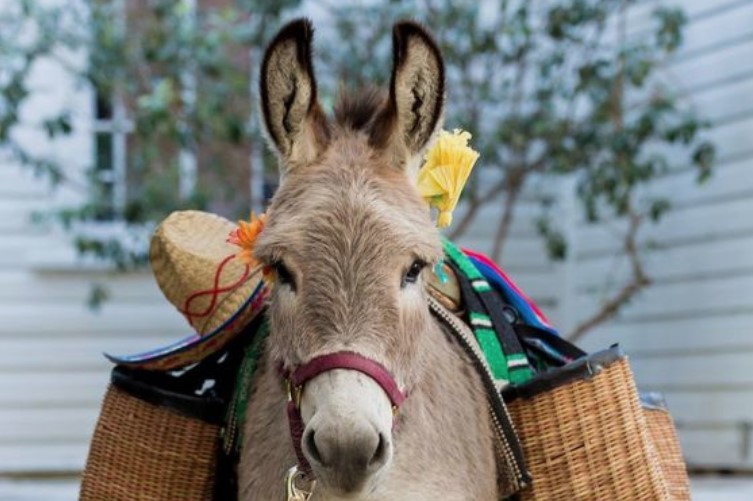