Gyrfalcon is a formidable bird that has long been used in Russia as a hunting bird. A keen eye, powerful muscles, and a strong key – all this makes the gyrfalcon great predators, almost never missing the intended target. Gyrfalcons lend themselves to taming, however, even living with a person, they still retain their independence and obey only those whose superiority over themselves they voluntarily admit. 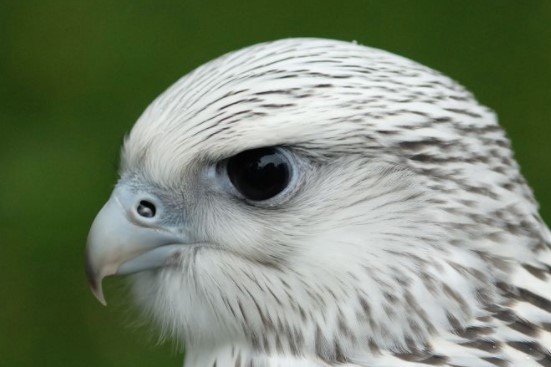