Rabbits are the only representatives of the Hare-like order that have been domesticated, and the only among the inexperienced herbivores that have achieved a large breed diversity. Now domestic rabbits are gaining more and more popularity not only as farm animals but also as pets.

The content of decorative rabbits in an apartment has its own nuances. These animals need a spacious cage, inside which a closed house is installed. Place the cage away from doors, batteries, and air conditioners. Inexperienced owners sometimes try to keep rabbits without a cage, like a cat or a dog. In no case should this be allowed, since the animals will defecate anywhere and soon an unpleasant smell will appear in the apartment? In addition, rabbits can chew on wallpaper and electrical wires, which will lead not only to damage to property but also to the death of the pet itself. A layer of sawdust, shavings, or straw is poured onto the bottom of the cage. Do not give in to the temptation to keep the rabbit without bedding, as in this case, the animals rub their paws on the bare floor and inflammation appears on the sole. Cleaning is carried out at least once every two days (the house itself can be cleaned once a week), general cleaning is carried out monthly. 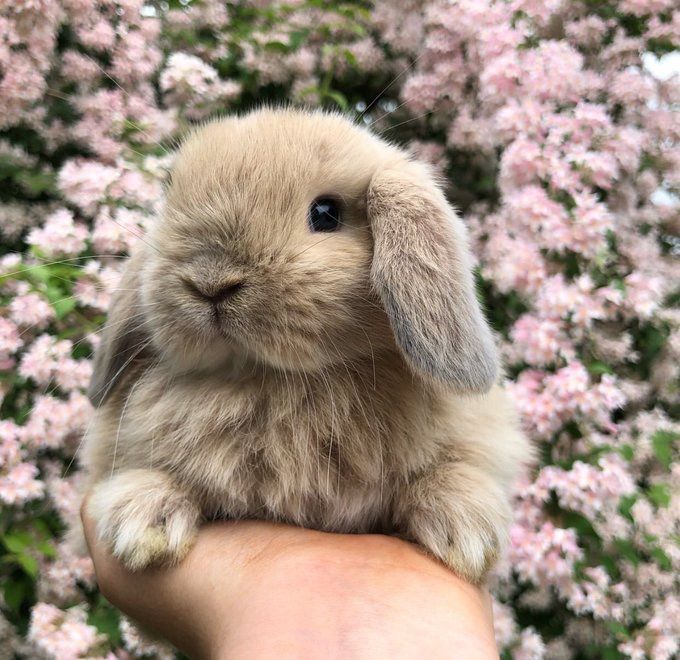 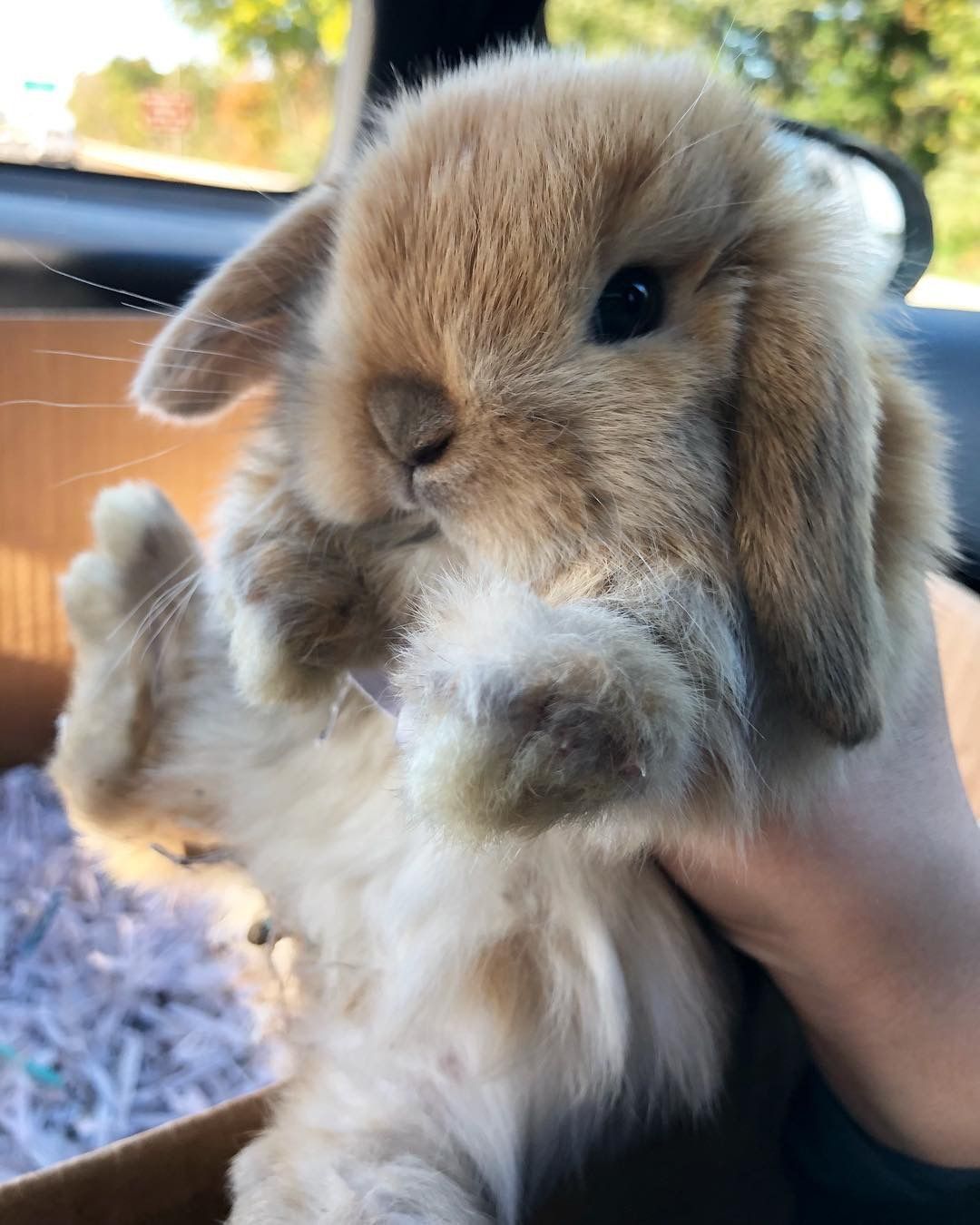 The rabbit is a good pet for home keeping. He lives in a cage, eats hay and carrots, drinks water. There is no particular smell from it if you clean the cage regularly. There is no noise either. The only noise he makes is the knock of the cage door, he gnawed the plastic lock and now the cage is open, the door is only leaning against it, and he pushes it with his nose, he probably likes the sound. He does not try to leave the cage himself, it is spacious enough, there is a place to run.

If you often communicate with a rabbit, take it in your arms, then he becomes sociable, comes up to the call, takes food from his hands. 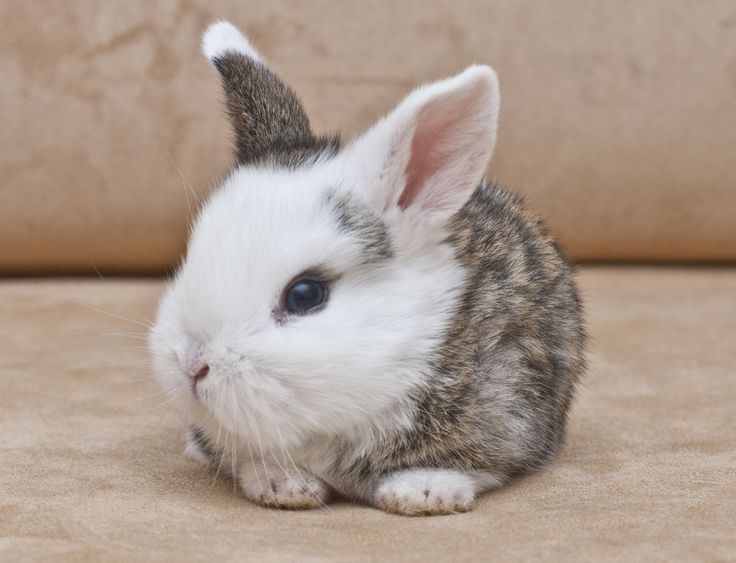