However, the Chow Chow is remarkable not only for its lion-like appearance and another feature – its blue tongue but mainly for its character and behavior. At first glance, it seems to many that this is a stupid, little intelligent animal. But the one who had the opportunity to get to know him better is convinced of the opposite.

This is a breed of dogs with strong nerves, calm, not aggressive, but at the same time absolutely fearless, infinitely loyal to its owner, showing only him, the only one, his absolute trust and ready to protect him up to self-sacrifice.

In his behavior, the Chow-Chow is absolutely independent, independent and does not allow himself to be enslaved by training.

The main condition is to gain his trust, in which he then instinctively feels the wishes of his owner and behaves accordingly. He is majestic and serious, does not understand jokes and has no sense of humor, does not know how to play. He is a great companion for someone who loves tranquility. He avoids noise, quarrels with other dogs, and wants to have a companion in the person of “his” man, with whom he would have an understanding without commands and unnecessary orders. 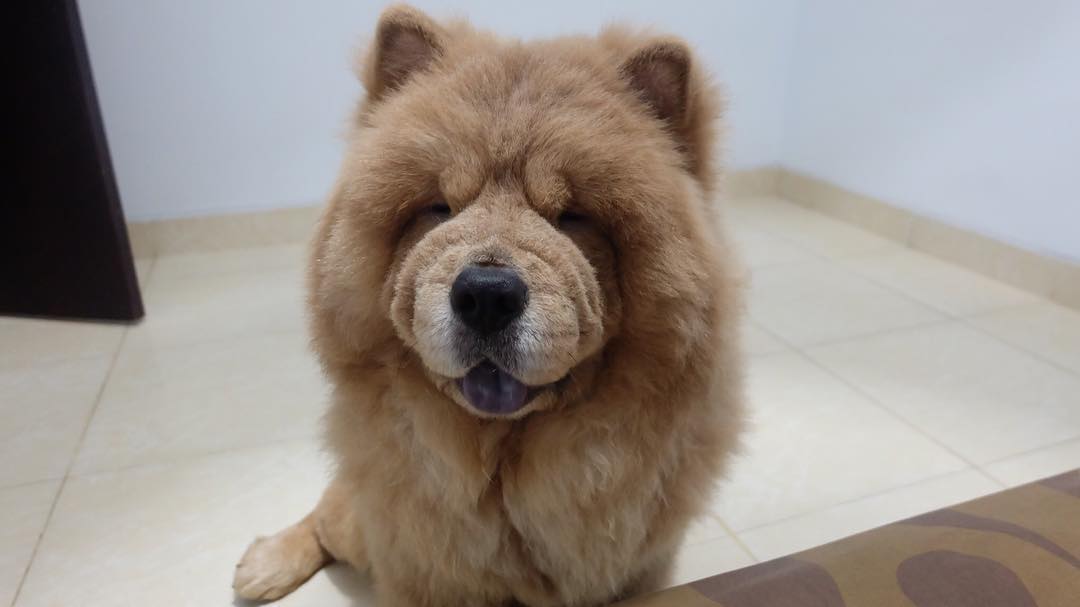 I can't say it's a dog. Rather, it is a cat hiding under the guise of a dog). I can explain: chow-chow is very much on my mind. You never know what she will do next. Sensitive to eerie. In bad weather, especially in the rain, he may refuse to go outside. But if it does, it will diligently jump over and avoid the puddles. Chow Chows are very clean. 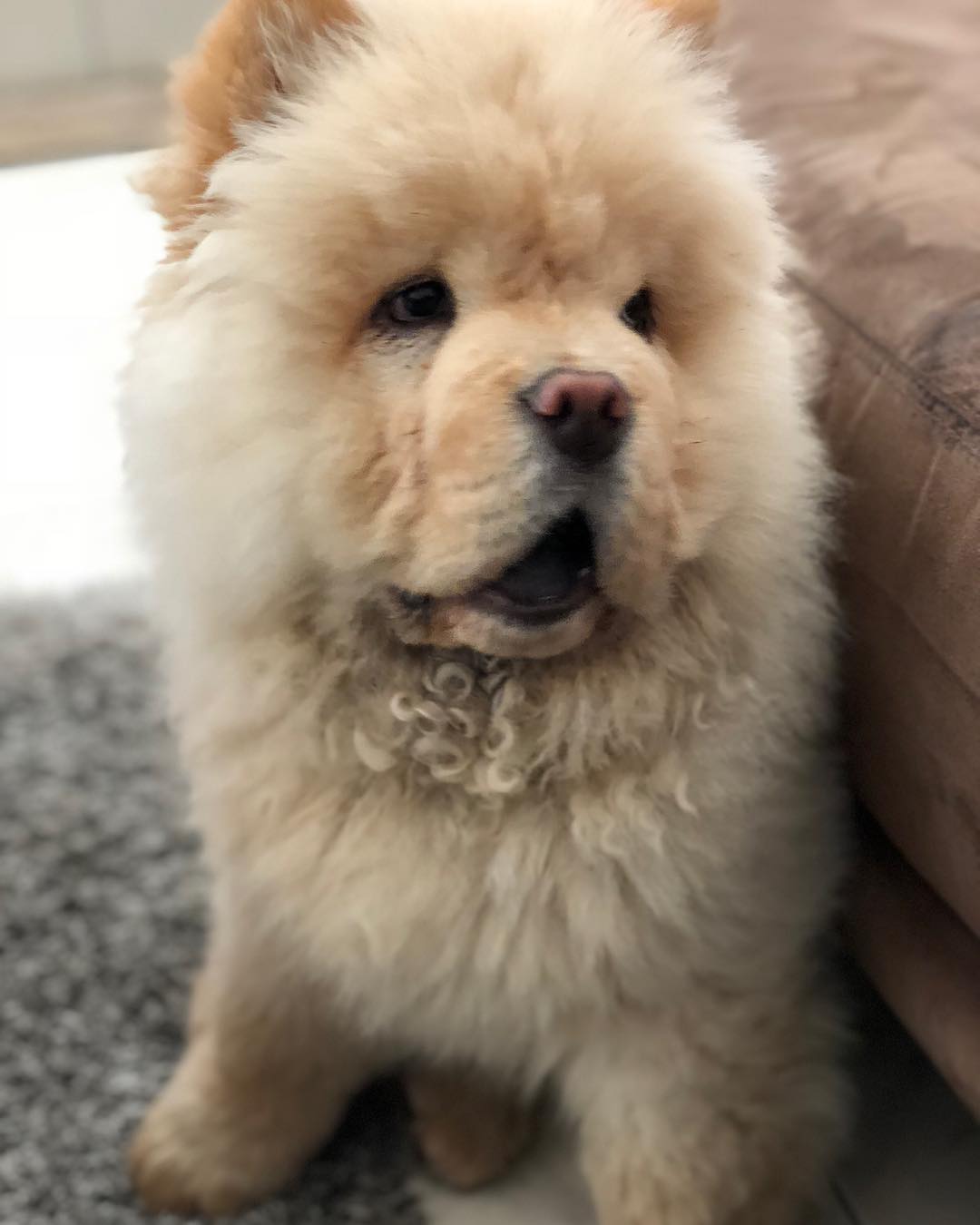 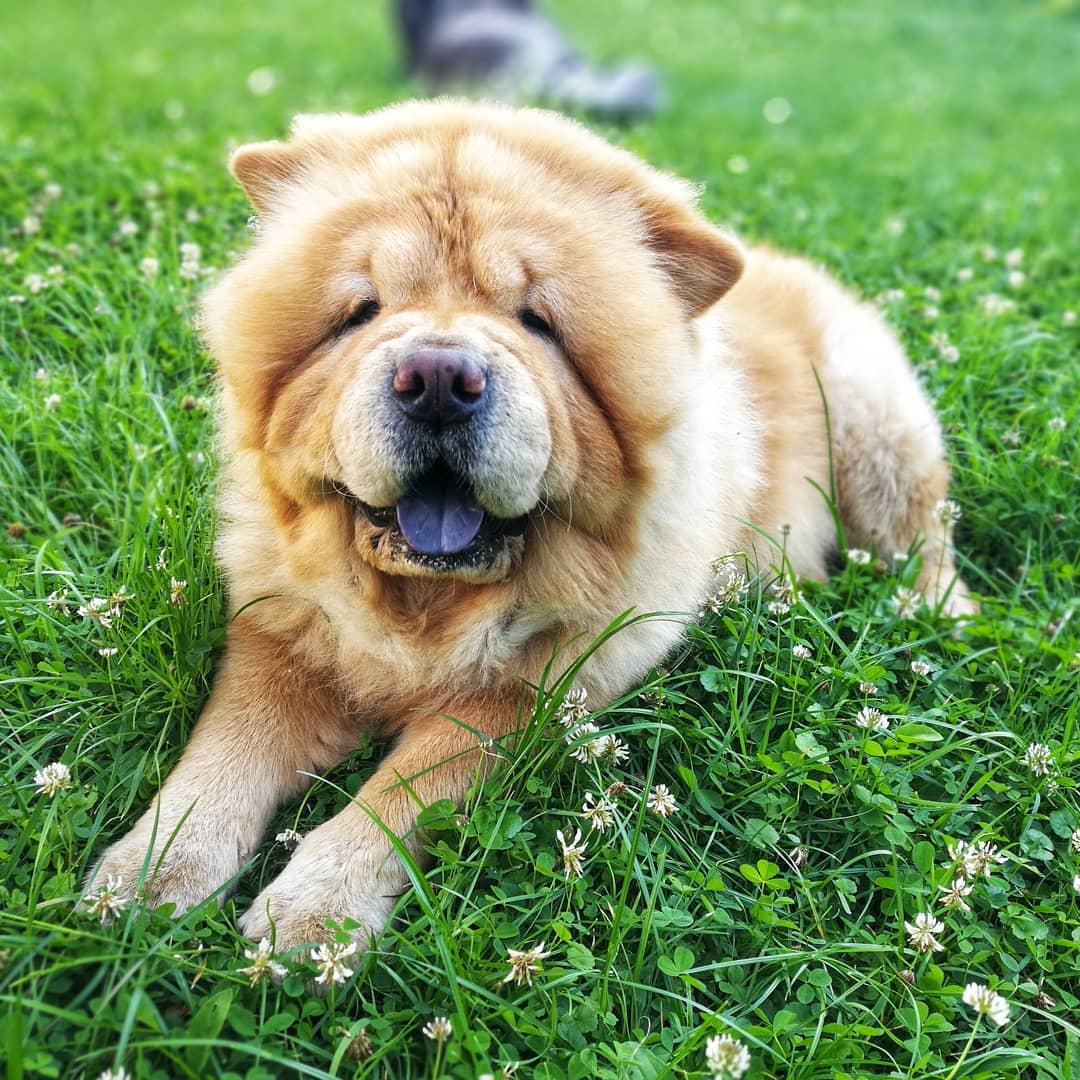 Unpretentious dogs, hair does not fall out during molting, has no smell.