It took John almost 12 years to create a new breed – the first specimens were presented at an exhibition in 1862. We can say that they became carriers of the best qualities inherent in all breeds that took part in their creation. These are excellent endurance, courage, quick reaction, powerful pressure of the jaws, excellent physical shape, and habits of an intellectual. Oddly enough.

Another oddity is that the dog was to the taste not only of professional owners of fighting dogs but also of many intelligent people. In particular, among the teaching staff and students of the University of Oxford, keeping a white bull terrier was prestigious and fashionable. Moreover, at first, these dogs were exclusively white, and the first standard of bull terriers also included white individuals. This standard was first drawn up in the late 19th century by the English Kennel Club. By the way, about the same time the American Kennel Club adopted the standard. Bull Terriers with a variety of colors were officially adopted at the beginning of the 20th century. 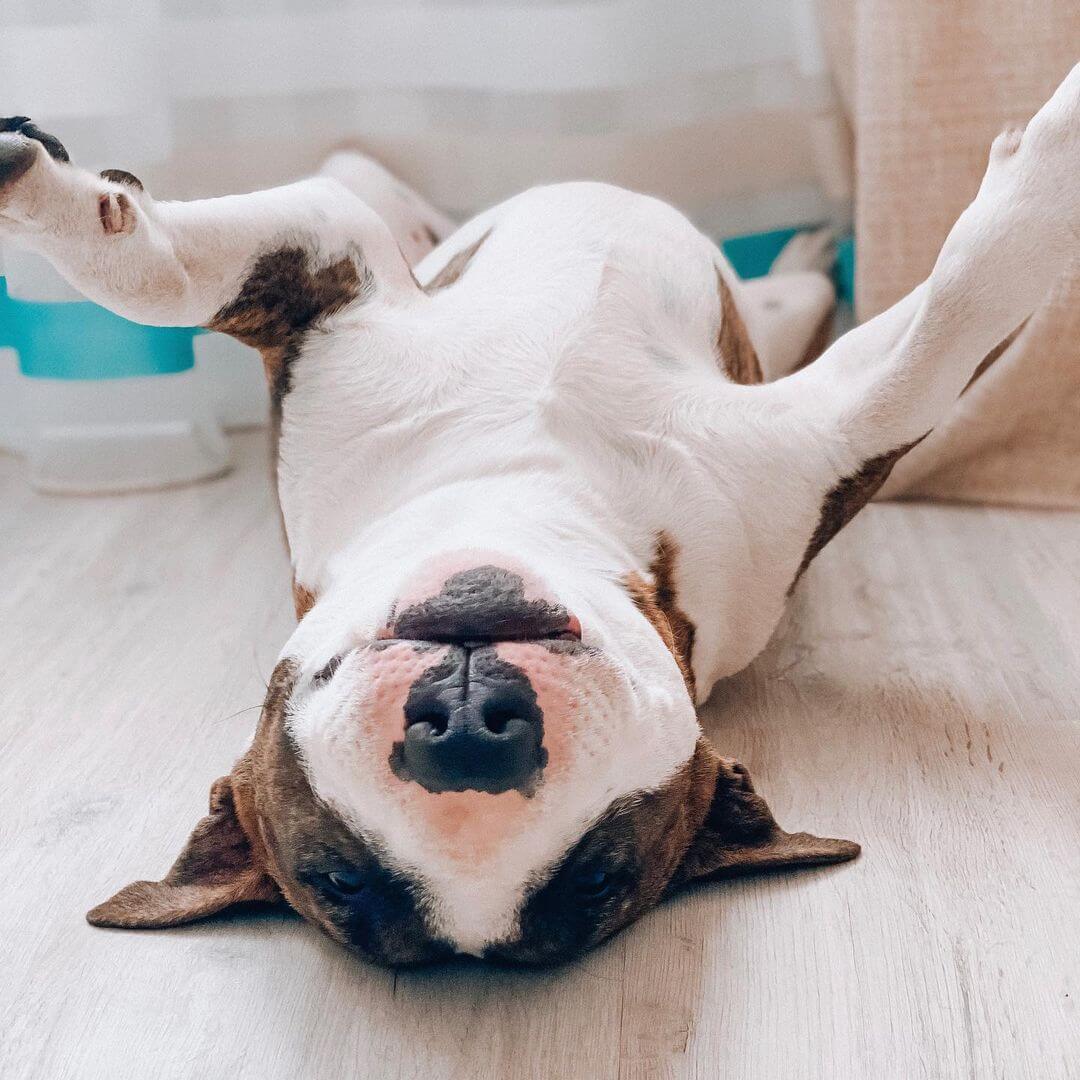 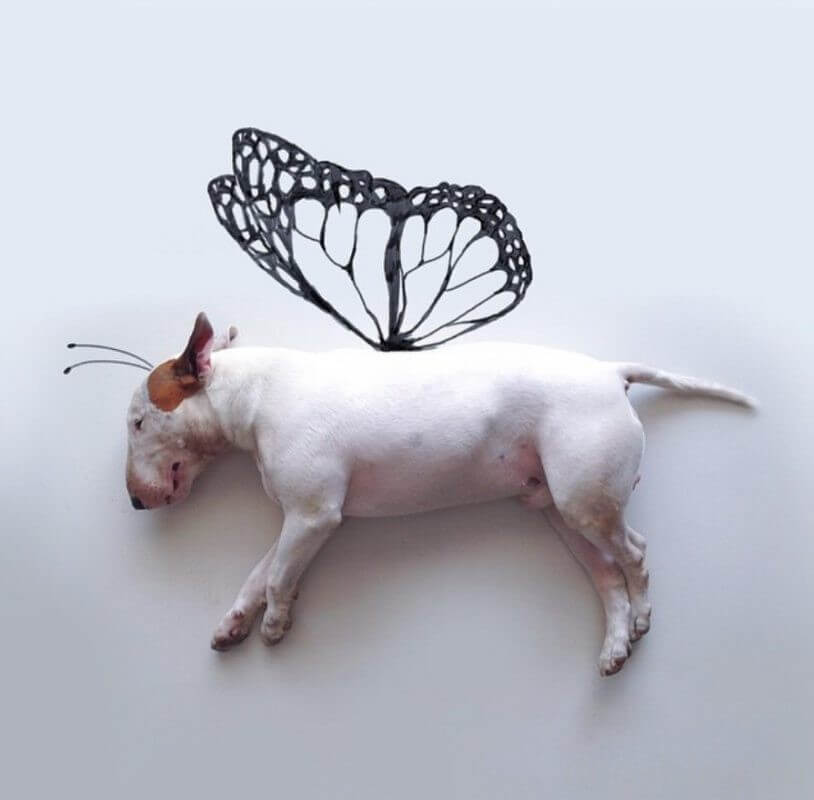