The Bull Terrier is a popular breed known to many for its role as the Bullseye in the 1968 musical drama “Oliver !”, inspired by Charles Dickens’ novel “Oliver Twist”.

This is a very cheerful, and playful dog. Selflessly devoted to the owner, energetic. Desperately brave, not sensitive to pain.

These dogs need names that clearly reflect their personality. And we already have ideas. Look and choose! 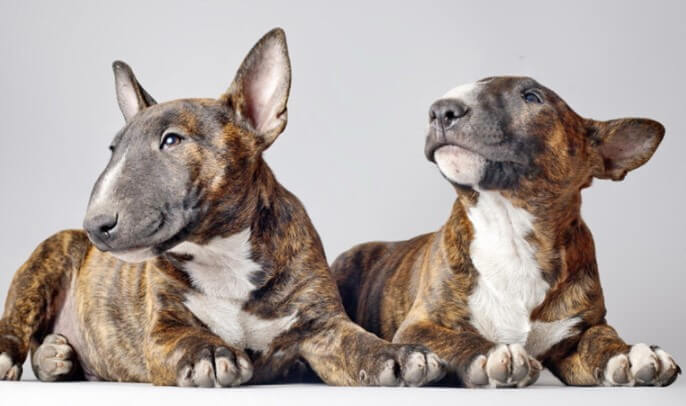 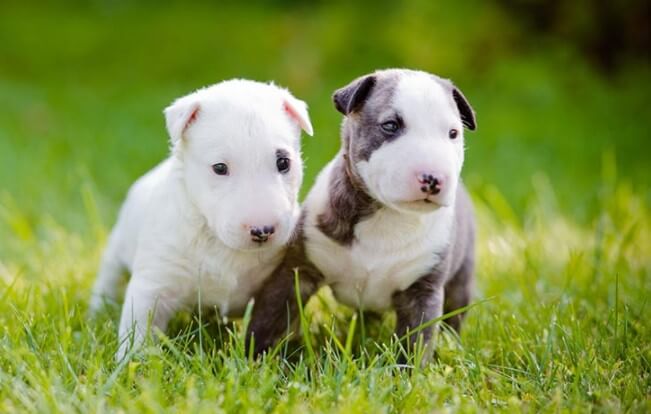