A dog that can learn to serve has always been highly valued by humans. But this quality, to one degree or another, has long been inherent in different breeds of dogs: setters, pointers, and spaniels.

The need for specialized retrievers arose quite late: when a relatively modern hunting weapon appeared, allowing you to shoot a bird in flight. Since that time, hunting for waterfowl has become not only a professional occupation but also a very fashionable sport, especially among the English aristocracy. But for all its stylishness and productivity, shooting with a gun at waterfowl had one feature: the shot game naturally found itself, as a rule, in the water. And for the full realization of hunting ambitions and the accumulation of hunting trophies, a very special dog was needed to help the hunter:

– working after the shot, and able to independently search for and bring the shot game,

– works equally well both on land and in water,

– possessing an extraordinary sense of smell and wonderful memory, 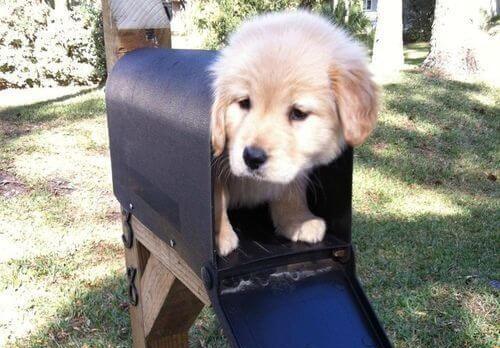 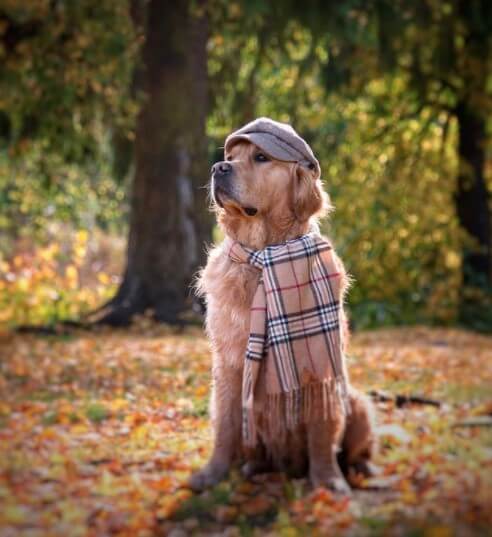 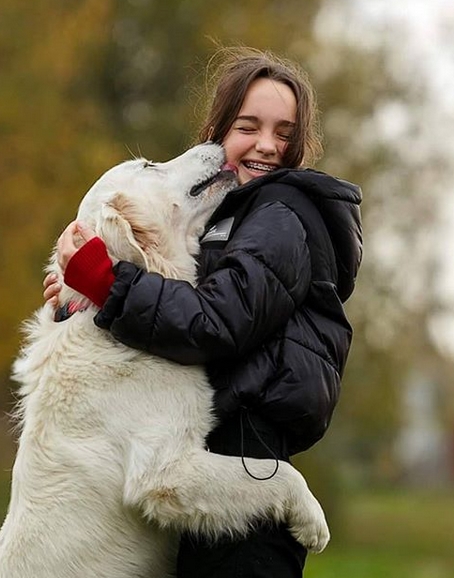