A dog is a friend of a man! At least, this is what many millions of people around the world think, who cannot imagine their life without these four-legged companions of her, devoted and loving. The dog has become a symbol of devotion for a reason – these creatures are so attached to their owners that they are ready, without hesitation, to sacrifice their lives for them. 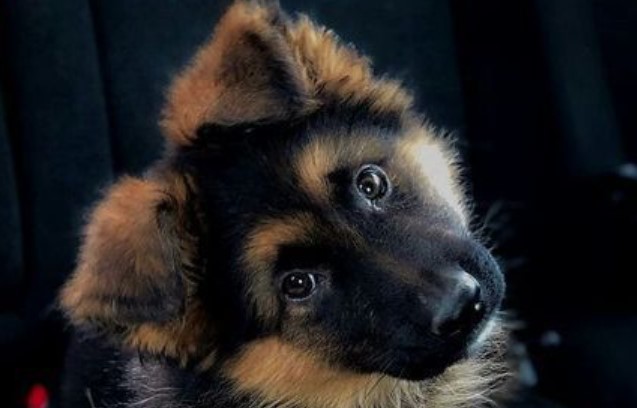