The falcon in the culture of many peoples is a symbol of courage and courage, and keen falcon eyes have become a real standard of keen vision. These proud birds lend themselves to domestication, but it is not easy to keep them – a proud falcon’s disposition does not tolerate weakness, and the falcon recognizes only the owner it respects. However, all the same, the element of these birds is endless heavenly spaces, and not a cage, even if it will be the size of an apartment. 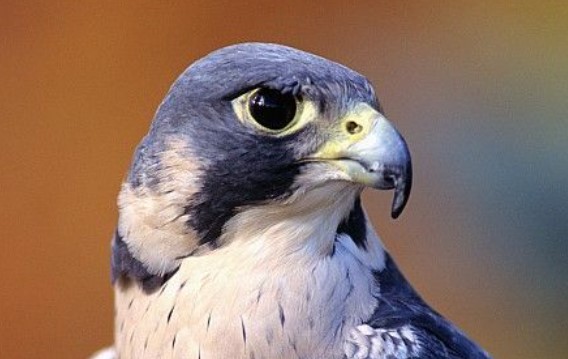