At first glance, pelicans seem to be very unusual birds. Their huge beak looks disproportionate in relation to body size, however, it is he who helps them successfully catch fish, which forms the basis of their diet. In many ways, pelicans are unique – they are the only ones in the world since there are no species related to them in nature. 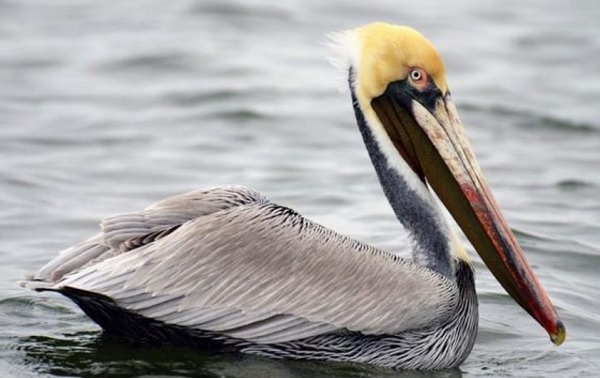