The horse is an animal that has perhaps the most significant role in human history. Horses have always been faithful helpers and friends for many hundreds of generations of people, and who knows where we would be now if not for them? And although technical progress has supplanted horses from many areas of their application, they do not become less amazing creatures from this. 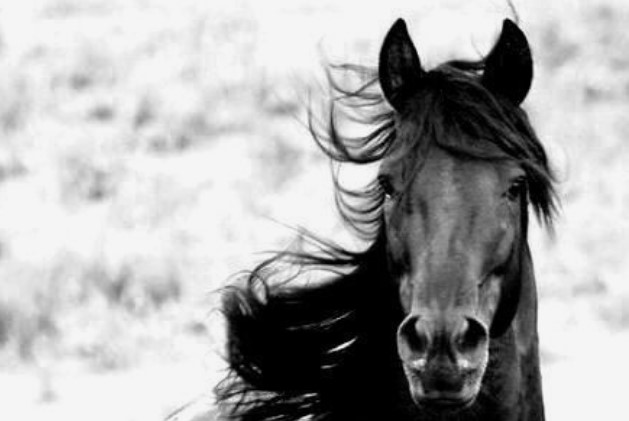