Birds surround us. There is not a single country in the world where they would not exist. We do not often think about them, because they are so familiar that the eye simply does not notice them … But in vain, because they are truly amazing creatures. Below you will find a selection of interesting facts about birds. 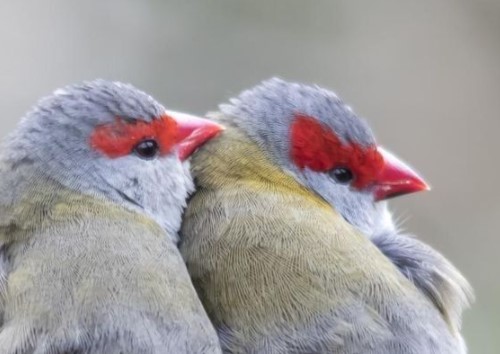