Cobras are among the most dangerous and venomous snakes in the world. They are found in many countries, and invariably instill fear in the locals. Who doesn’t recognize this open-hood silhouette? However, you can find an approach to cobras if you know how. Snake catchers have proven this many times. 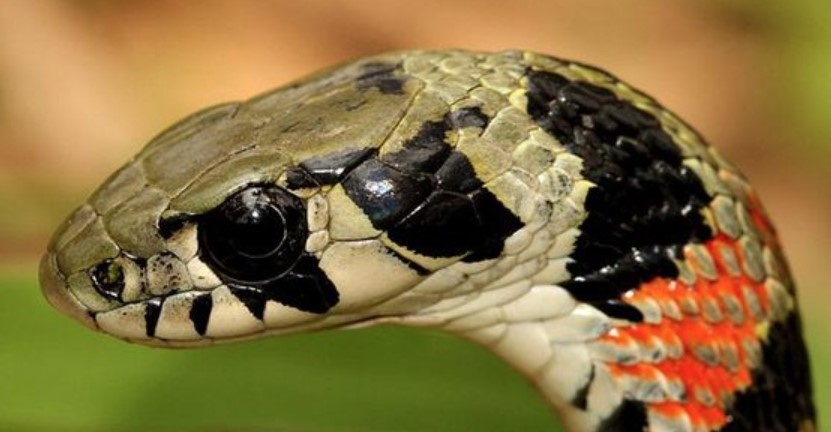