The frightening anaconda snakes have long been overgrown with numerous legends that exaggerate their size many times over. Although these interesting and curious myths do not correspond to reality, it is definitely not worth diminishing the danger posed by a meeting with an anaconda. These huge snakes are far more dangerous than most other large predators, and they sometimes attack unwary people. 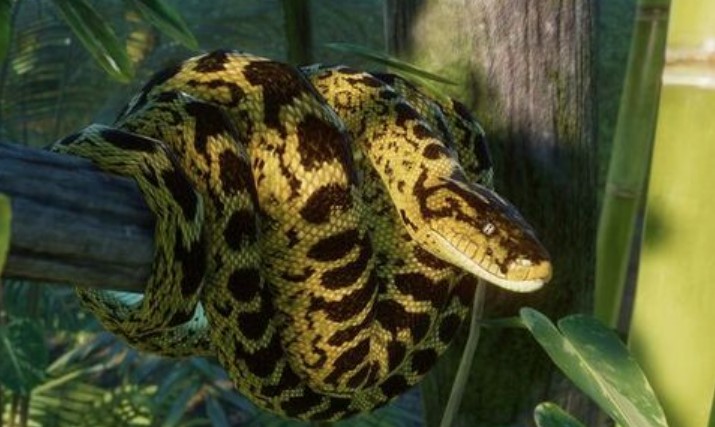