Another nightmare from distant Australia. There is a company there Sunshine Coast Snake Catchers 24/7, which actually deals with calls from residents about all kinds of “uninvited guests”. At any time of the day or night, experts will deal with poisonous spiders in boots or catch a snake in the shower. Here a snake climbed into the house, it is there, in the photo. 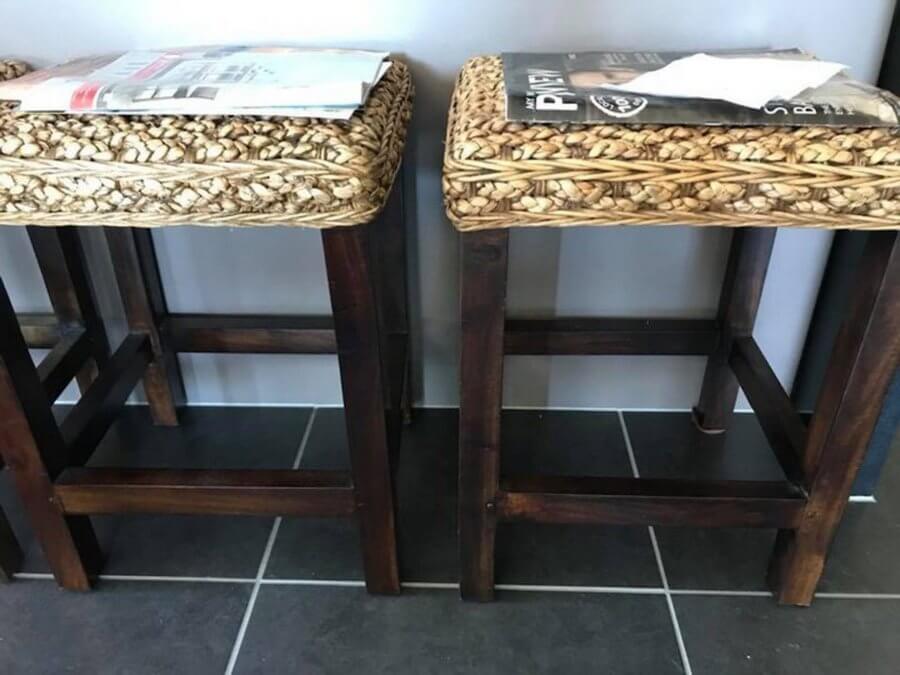 This time the snake is not dangerous at all. Moreover, it was this who turned out to be still quite a toddler who hid in the house during the day. The snake was carried out into the street and released into the forest. Let’s hope that the baby snake grows up and no one gets caught by the predator. 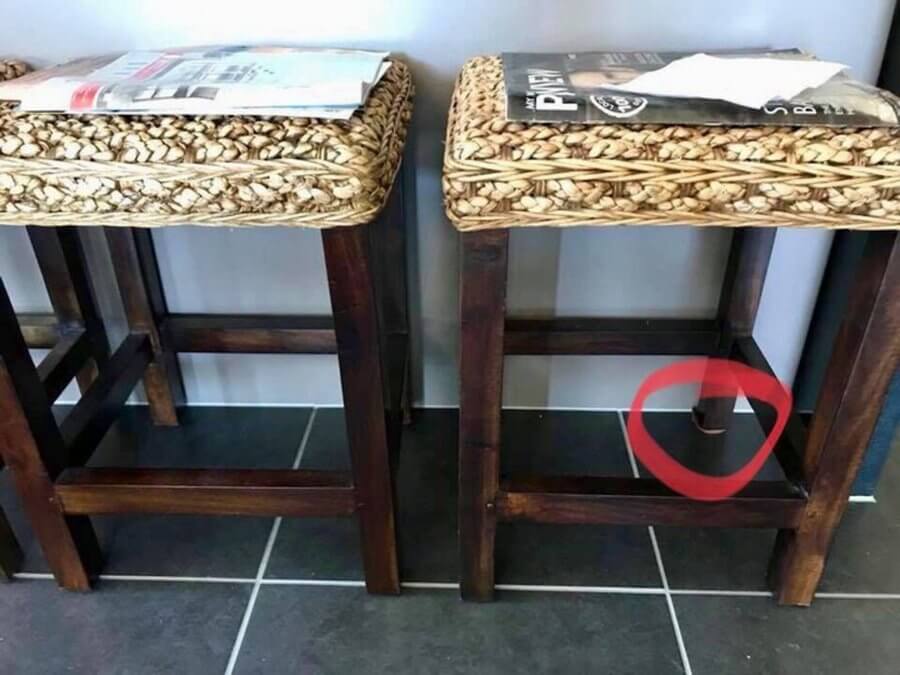 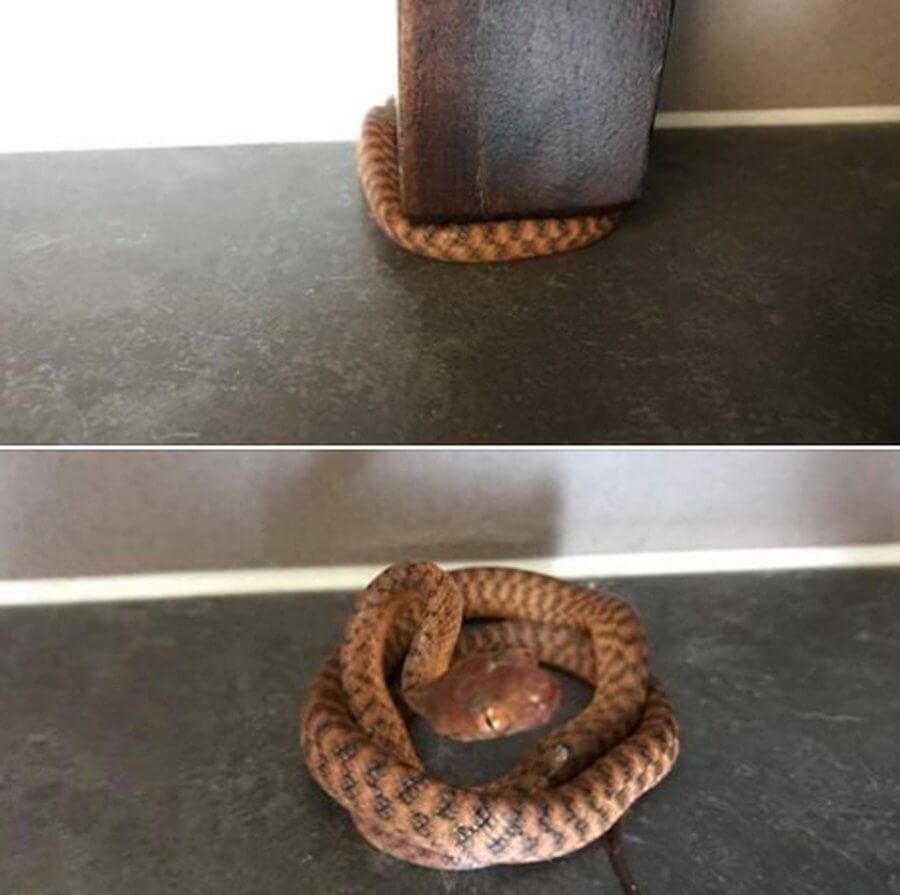