By pets, they often mean not only the inhabitants of city apartments, but also any other living creatures. People began to tame different mammals and birds a long time ago, back in time immemorial, and since then they have achieved considerable success in this. This process continues today, but not all animals lend themselves to domestication, despite all the efforts of breeders. 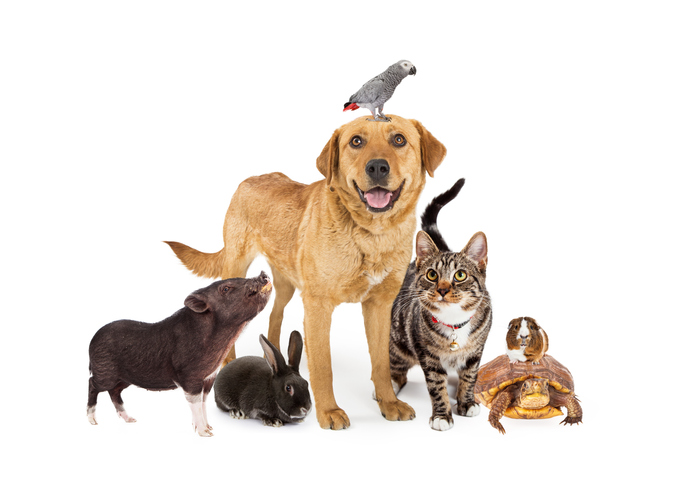