Big cats are like small cats, only big ones. Despite the obvious differences, the furry cat purring in your lap is indeed a close relative of such formidable predators as, for example, the tiger or lion. Even the behavior in the wild in representatives of these so different species is very similar – they all differ in their proud character, a tendency to loneliness, cunning, and inventiveness. 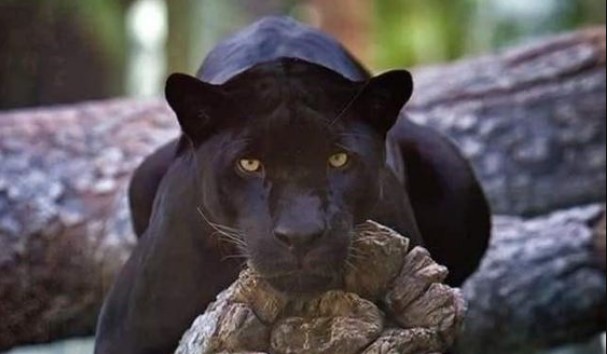