Crocodiles are creatures like no other. Leading a predominantly aquatic lifestyle, they, however, cannot breathe underwater, and they prefer to hunt for land animals. In the wild, crocodiles are extremely dangerous – for example, in the sparsely populated areas of Australia, where they are found, you can often find signs warning of the presence of these reptiles in the vicinity. This precaution is very pertinent – crocodiles are usually not averse to eating a gape tourist. 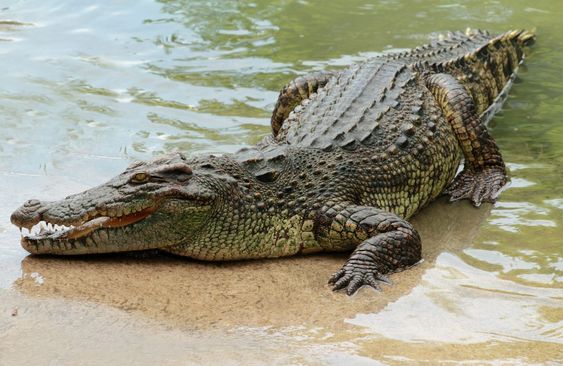