Turtles are creatures considered synonymous with slowness and slowness. They appeared on Earth long before humans, and since then they have not changed so much. They live both on land and in water, and if aquatic turtles prefer fresh rivers and lakes, others prefer salty seas and oceans. Be that as it may, these creatures are truly amazing. 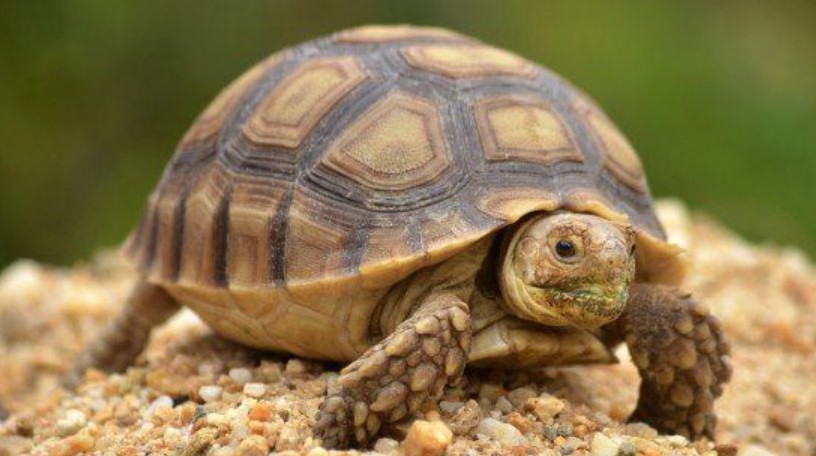