Husky names should reflect their inherent strength and resilience. They can be majestic, consist of several words, have a deep meaning. First of all, you should take a closer look at the pet and try to reflect in one word its external features or character. To help you with the choice, we have already collected great names for Husky with meanings.

And after you have picked a name, don’t forget to find the right food, toys, and shampoos for your new Husky puppy. 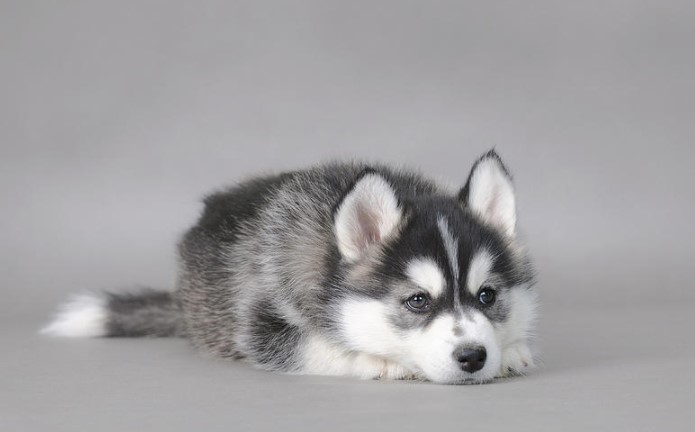 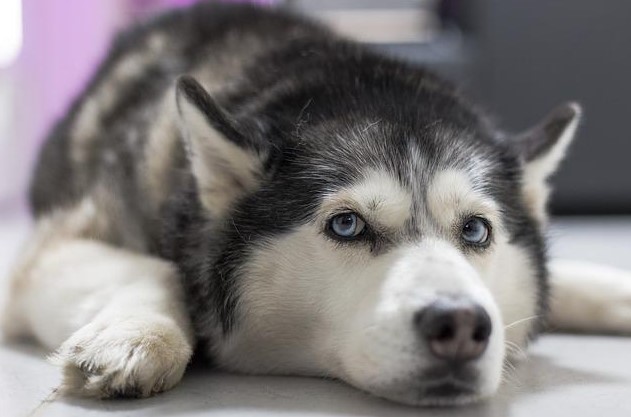 And after you have picked a name, don’t forget to find the right food, toys, and shampoos for your new Husky puppy.