Weimaraner is a German breed of dog; the place of origin of these dogs is the city of Weimar, which is reflected in the name. It was here that the breed was created in the 19th century. By the way, the locals themselves also call it “the silver ghost” for the beauty of the silver-gray wool and the piercing gaze of amber eyes. Since ancient times, this dog breed has been popular among both ordinary people and celebrities. For example, Actor Esai Morales owns a Weimaraner named Frankie; Grace Kelly had a Weimaraner, given by her brother as a wedding present when she married Prince Rainier III of Monaco.

What name would suit a puppy of this breed? Check out our selection of good names. 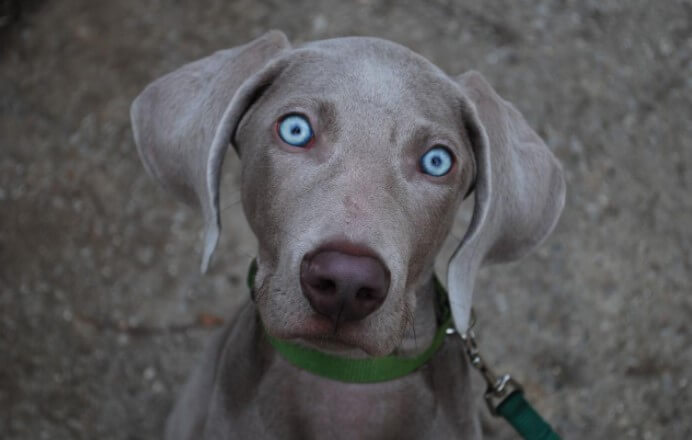 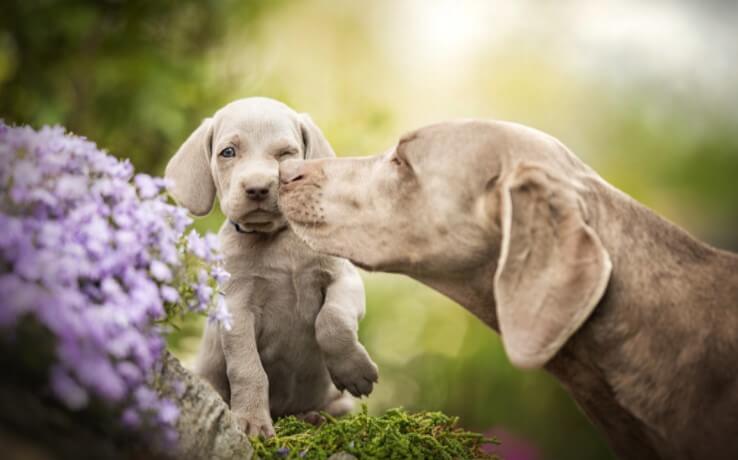