A rare species was spotted in a Mexican lake just a month after scientists announced that all individuals were extinct and the species no longer exists in the wild.
The axolotl is a newt-like creature that has bushy outer gills, small legs, and a tail, and its only known natural habitat is a lake near Mexico City. Scientists believed the creatures were extinct and last month said the entire population had been killed by pollution from the surrounding slums. 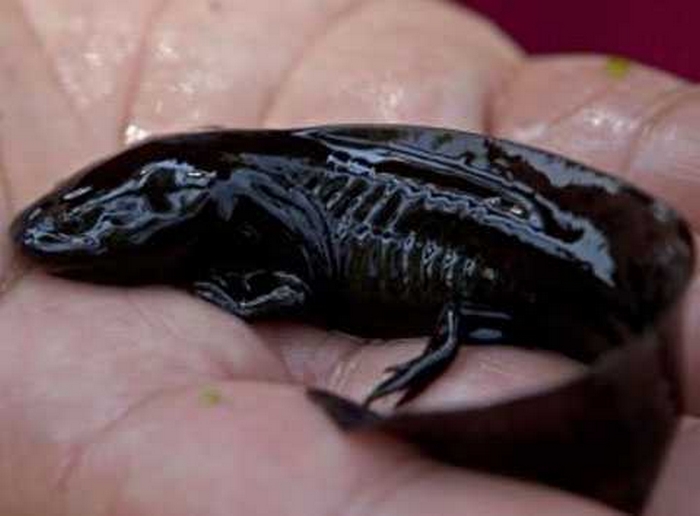 However, another team of researchers claims that they twice saw a small creature nicknamed “water monster”, although they did not manage to catch at least one of them.

Biologist Armando Tovar Garza of the National Autonomous University of Mexico said: “We were unable to catch him, but we saw a representative of this species twice. This observation is very important for science.”

The natural habitat of the “monster” is the network of lakes and canals in Xochimilco. The axolotl is scientifically important because, in addition to its strange appearance, it also has the ability to regenerate severed limbs. Some axolotls still live in aquariums, water tanks, and research laboratories, but experts say these conditions are not the best.

Releasing captive-bred axolotls into the wild could spread a fungal infection that could be fatal to them and reduce their genetic diversity. Researchers, alarmed by the decline in population in recent years, have built “shelters” in Xochimilki to help them reproduce in the cleanest part of water bodies.

Growing up to 30 centimeters in length, the axolotl uses four short legs to navigate the bottom and a thick tail to swim. The creature feeds on aquatic insects, small fish, and crustaceans. 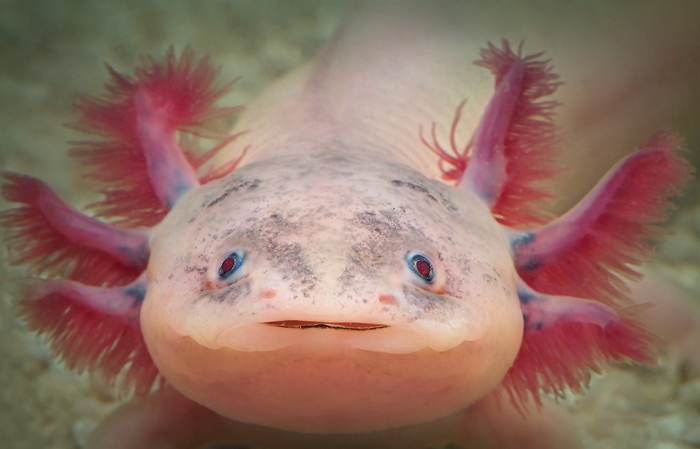