The Petit Basset Griffon is really not suitable as a guard dog. He is far too happy about human contact and the attention shown to him. He would probably greet a burglar too, wagging his tail.

The Petit Basset Griffon Vendeen at a Glance 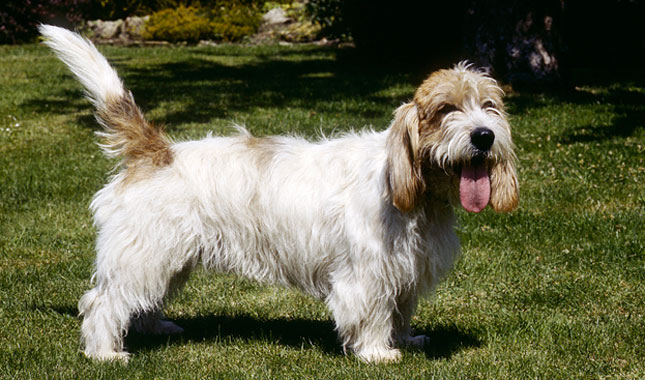 A native of France’s Atlantic coast, the hound is playful, affectionate, and affectionate. Children, in particular, find him to be a robust and good-natured playmate who is almost forgiving. Through his wit and his intelligence, he always brings new ideas to his fellows and humans.

Originally bred for hare hunting, the little Frenchman shows enormous energy and endurance in fields and fields. In private, however, he behaves so well-adjusted and calm that he can easily be kept in an apartment. Provided he gets enough exercise where he can let off steam to his heart’s content.

However, the dog owner should not expect absolute obedience. Because as lovable and open-minded as the Petit Basset Griffon Vendeen is, he definitely has his own mind, with which he wants to go through the nearest undergrowth, if not through the wall. After all, the short-legged Bassett Griffon Vendeens were bred to be independent hunters, which you can still see in them today. Once he has lived out his passion for hunting – if only to bark a cheeky rabbit into his burrow – he comes back as a good dog.

The Petit Basset Griffon Vendeen is between 34 and 38 centimeters tall. Its fur is rough and one, two, or three colors, with the base color, often being white.

The Attitude of the Petit Basset Griffon Vendeen

The Petit Basset Griffon Vendeen hardly sheds hair, which is why grooming is quite uncomplicated. Only specimens with particularly long hair should be trimmed. 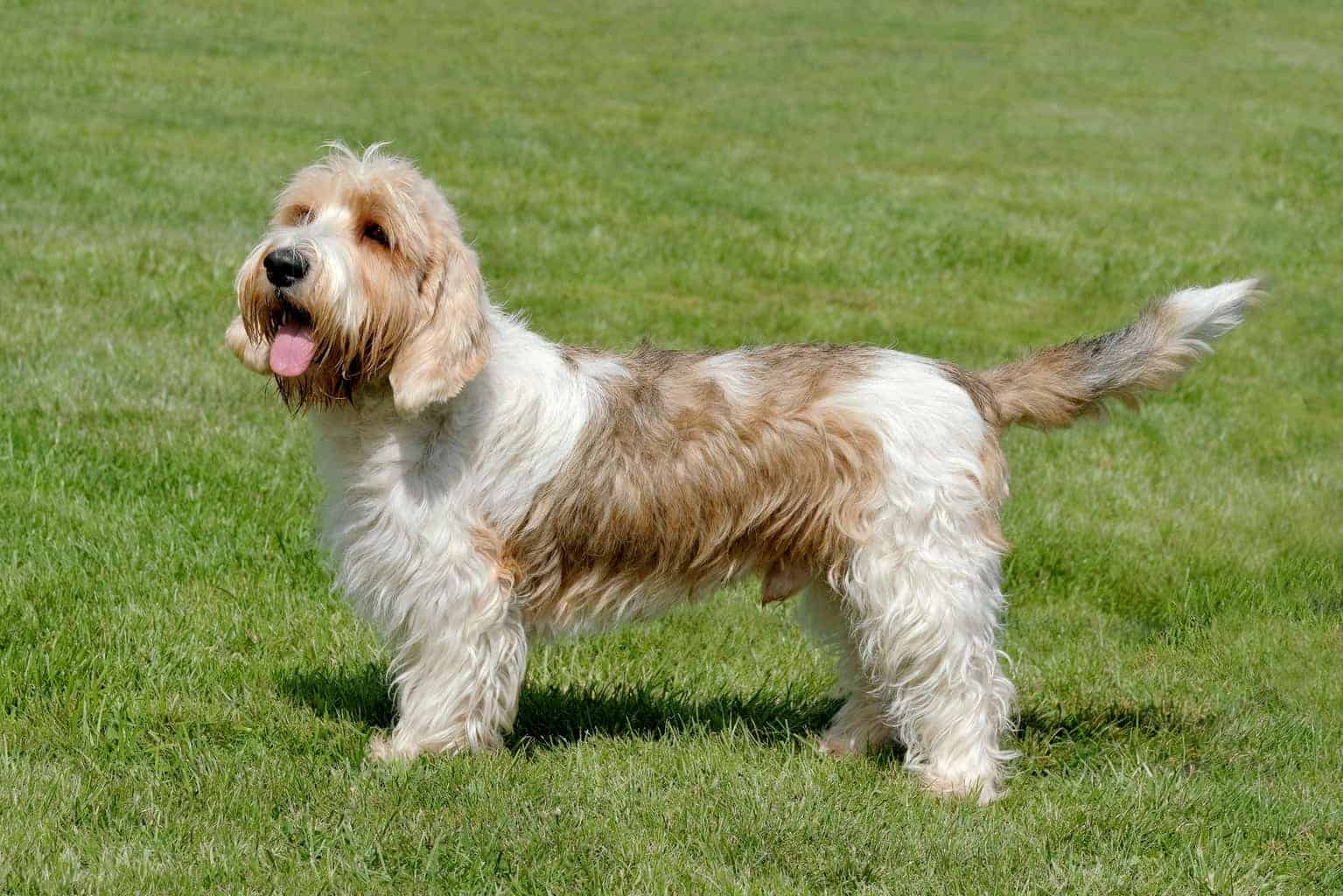