In America, this breed is simply called the Cocker Spaniel, and in the rest of the world, they specify it as American, because this is the only way to avoid confusion with its English cousin. 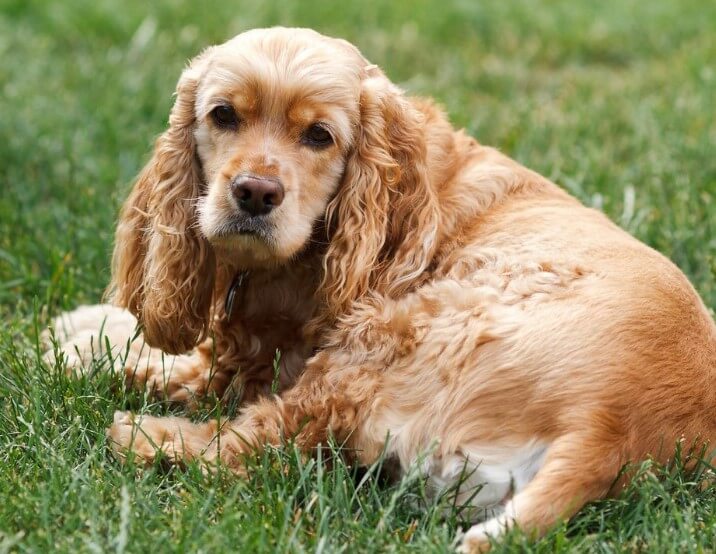 There is no exact information about the origin of the breed. The working English Cockers are called the progenitors. There is a legend that the very first Cocker Spaniel came to America back in 1629 with the first settlers from the Old World. It was these dogs that were allegedly seen onboard the Mayflower, which landed on American shores. Initially, all Spaniels were considered one breed.

It was only much later, when breeders began the systematic selection of especially desirable traits in dogs, and standards for the modern breed of American Cocker Spaniel were developed. Initially, the American Cocker Spaniel is only a hunting dog with keen hearing, keen eyes, and a wonderful sense of smell. But those who faced this “beast” in person must have felt tenderness. He can not help but like, so this cute and charming creature, you can fall in love with at first sight.

Today it is more of an indoor dog breed, as people are fond of hunting less and less often. They have a height of no more than thirty-eight centimeters, which means that they are quite small and will get along well even in the smallest apartment. It is worth noting here that the American Cocker Spaniel is very mobile, or rather, he is always in motion, except for those rare moments, of course, when he is sleeping.

American breeders sought to differentiate “their” dogs from English ancestors. Starting in 1935, enthusiasts for breeding the Cocker Spaniel breed took decisive steps to separate one breed from another, and after a few years, they succeeded.

Characteristics of the Breed 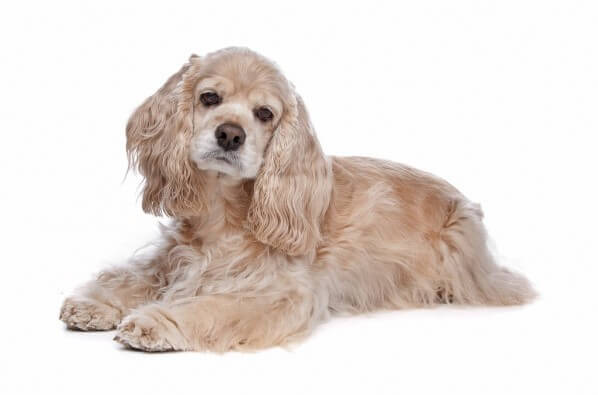 American Cocker Spaniels are cute dogs known for their affectionate and good-natured disposition. Their body is covered with beautiful, very thick long hair. The color can be any (fawn, white with black, red, etc.). The long flexible neck deserves special mention, allowing the dog to find tracks on the ground with particular ease.

The American Cocker Spaniel is the shortest breed of hunting Spaniels. They have a compact body with a short back and a gentle top. Legs are strong, straight, with strong bones.

The current breed standard was adopted in 1999. The American Cocker Spaniel is the smallest of the sporting dogs: males are 39.4 cm tall, females 36.8 cm. The breed is characterized by a harmonious constitution, gracefulness, and a cheerful disposition. 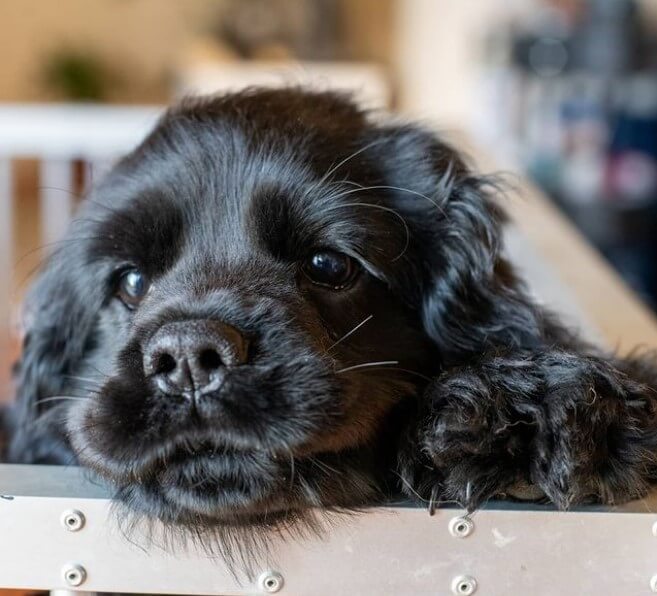 American Cocker Spaniels are friendly and enthusiastic optimists. As a rule, they are obedient and well trained. Affectionate and good-natured character, tenderness, devotion, willingness to obey any commands of the owner, lack of pronounced aggressiveness towards strangers and other dogs, the ability to get along well with children – these qualities modern American Cocker Spaniels owe their popularity to.

This is perhaps the only dog ​​breed that, even in adulthood, does not lose the behavior of puppies, they are just as amusing and playful. Even if there are small children in your house, this dog will become their loyal companion and guard. Despite its small size and “plush” appearance, he is very courageous, besides, he treats everything that is connected with owners with great understanding.

American Cocker Spaniels can handle loneliness, but not for long, so don’t leave your Cocker alone for too long periods of time. They need constant contact with people and without sufficient attention, they can develop bad habits such as excessive barking and others, which can become a problem for the owner. 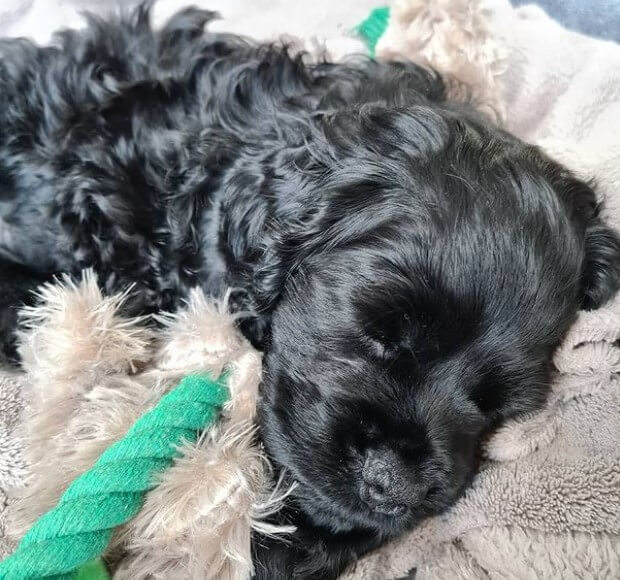 In everyday life, Cocker Spaniels are not too whimsical, but you still need to take care of them. Luxurious attire for a dog requires care and attention. The puppy must be taught to comb from the first days of his life in your home. Be consistent: once you start brushing, work it through to the end. Puppies are brushed daily, and adult dogs at least once every 10 days. The American Cocker Spaniel should be washed once every 10-14 days.

The eyes and ears of a Cocker Spaniel need special care. The eyes should be thoroughly cleaned with a cotton pad with water, do not use soap. Regular eye care can help prevent infection. Brush your American Cocker Spaniel’s ears regularly. Otherwise, ear infections or mites may develop. A deep bowl is required for dogs with such long ears.

Due to the fact that Cocker Spaniels are active dogs, they need daily walks. While they may tolerate short periods of inactivity, it is best to avoid this. Daily walks and vigorous play will help the American Cocker Spaniel stay in shape. Involving the Cocker Spaniel in the family’s daily activities, teaching him how to bring you slippers, for example, will help him avoid boredom and maintain a healthy mind. 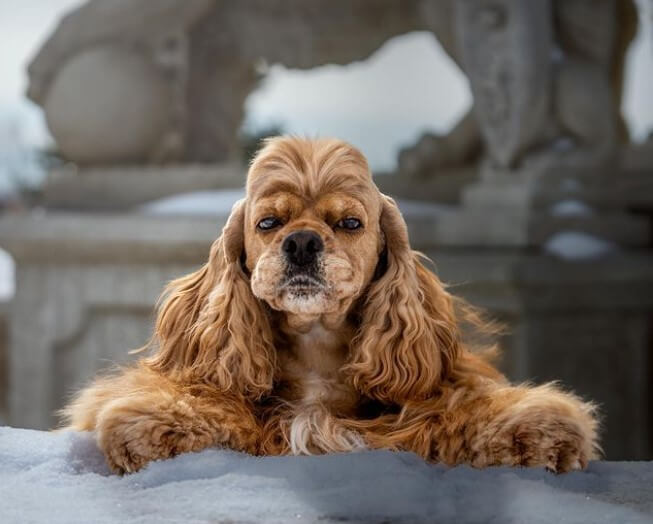 The breed is characterized by several diseases, among which the most common diseases of the ears and eyes are noted such diseases as epilepsy, disorders of the cardiovascular system, disorders of the musculoskeletal system. Closely monitor the condition of the dog and at the first sign of illness, contact a specialist. Immune-mediated hemolytic anemia is highly common in this breed and is a life-threatening condition.

The average life span of American Cocker Spaniels is 12-15 years.