The Australian snake terrier dog looks like a soft toy. This breed is considered not so old because it was bred at the beginning of the last century. Dogs belong to the group of indoor decorative terriers, whose ancestors were, in particular, the Skye Terrier and Yorkie). It is believed that the dogs originally imported into Australia were crossed, and from there they were distributed to other countries, including the United States.

Features of the Breed 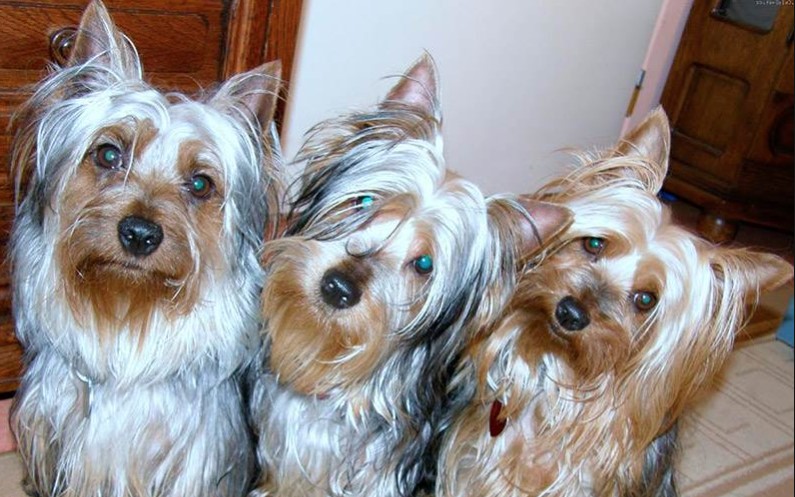 The Silky Terrier, or as it is also called the Sydney Terrier, is very often confused with its English counterpart. But apart from the color of the coat, there is nothing in common between them. Silky Terrier and Yorkshire Terrier, the differences of which are obvious both in character and in grooming, are very popular in the USA, England, Canada, Sweden.

The main difference between this cute creature and other terriers is the presence of long beautiful hair. Actually, they also got their name due to this feature.

The growth of these long-haired beauties is usually 23-25 ​​cm. Weighing 2.8-5.5 kg, they are very tiny. After all, most of the weight falls on wool, the length of which reaches 15 cm.

These adorable creatures usually live for 8-12 years, sometimes up to 15-18.

Typical color options: blue and tan or gray and blue, red, sand. The tail is usually black. Blue is most often the crest, which every Australian silky terrier has on its head. Silky terriers of sand and red color, respectively, have a different shade of crest. 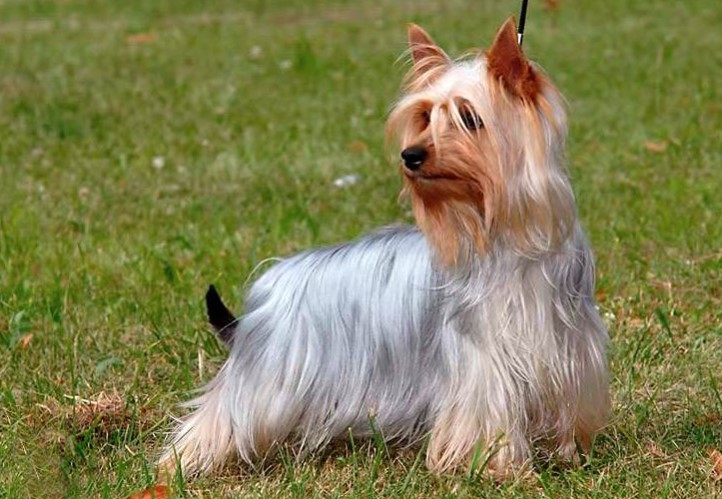 The trunk of dogs of this breed is stretched. The small head has triangular ears, which always stand high, like the tail.

They have fairly good health indicators. They are sensitive to frost, especially paws, but do not require clothes for themselves. Quite able to cope on their own. 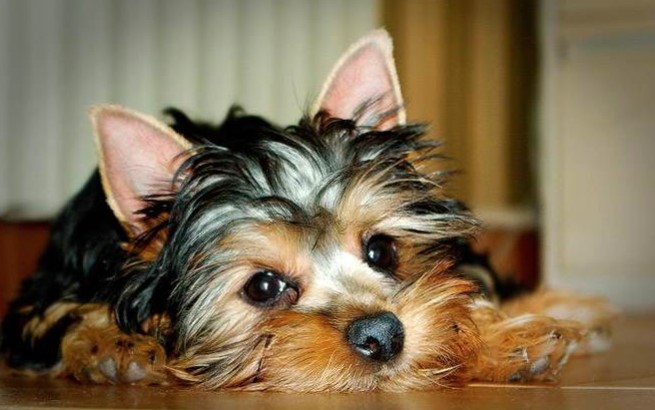 Like many other miniature dogs, the snare terrier is very active and cheerful. In part, we can say that he is hyperactive.

A gentle character, but at the same time very temperamental, can lead to a misunderstanding of its owners how to behave. But this is only for the first time. Pretty quickly the Australian silky snare terrier will try to take a dominant position. If you succumb to his provocations, then you can forever lose credibility for him. We’ll have to fulfill all his whims.

Silky Terriers are very independent. If you do not educate them, they can show aggression. With all this, you have to show restraint in training, because snare terriers do not like to be shouted at. Learning, which they easily lend themselves to, is best built on affection and praise.

Favorite activities, besides walking, are playing with a ball and digging numerous holes. Despite the fact that there are no hunting habits in them, the craving for penetration of small animals into the burrows remained. Rats feel good, so they can chase such prey.

The dog successfully adapts to the family. But, despite the excellent relationship with children, they will not tolerate tail-pulling and other rudeness in their address. Therefore, very young children should be kept away from the dog to avoid injury or bites.

They patiently wait for their owners and happily welcome them at home, waiting for the next walk together. They prefer to single out someone in the family as a pet. In response, they expect active games and affection.

They love to participate in family events, to accompany their owners, wherever they may be. They do not tolerate loneliness, so it is better to take them with you during trips. 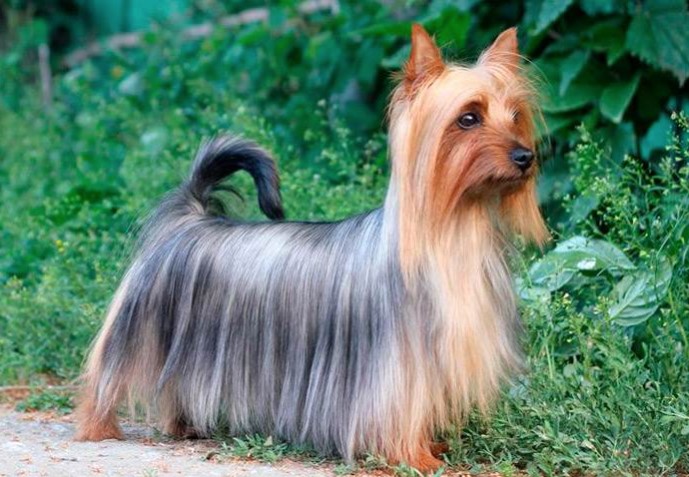 Despite the fact that the breed was originally created as an indoor breed, snare terriers are not at all ready to put up with the role of sofa dogs. Their activity and energy require freedom and action.

Silky Terriers do not show the qualities of a guard dog very clearly, but they like to arrange loud barking at the slightest suspicion of strangers. Their hunting instinct is more pronounced. It is impossible to bribe this seemingly very friendly dog. 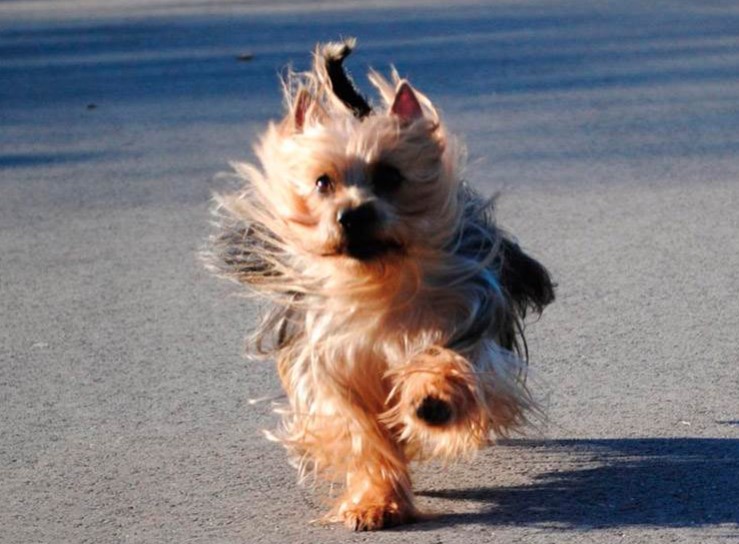 Despite the fact that silky terriers have a luxurious coat, it is not so difficult to care for. Of course, you will have to wash your dog regularly, at least twice a month with shampoo and conditioner. Every day you will have to comb the terrier snares with a special brush. No bows or other accessories are required for snake terriers.

The dog itself is fairly clean. However, it is worth observing both her ears and the condition of her legs. The paws are very often injured in an aggressive urban environment.

Do not be afraid that there will be a lot of hair from the dog in the house – they do not shed.

The dog does not need a lot of space in the apartment. But you need to give him the opportunity to exercise physical activity, otherwise, he may “sour”. In addition to regular walks, it is imperative to arrange additional long field trips.

The animal is usually fed from the master’s table or with the help of special feed. In the case of eating the same food as the owners, you should limit the consumption of flour products, those dishes that may contain bones.

In summary, we can say that snare terriers are excellent team players, claiming leadership in the family. It is required with the help of patience and affection to instill in them good manners so that later they do not have to follow the lead of a dog with a bad temper. Those who choose the Australian Silky Terrier will never regret their choice because he really loves to show his tender feelings.