These small hunting dogs, bred in Australia in the 19th century, could not get a name for a long time – they were called both Thong-haired Terriers and Wire-haired Terriers, but in the end, the breed finally found its real name. By the way, the appearance of the Australian Terrier during the entire time of the breeding of the breed changed in the same way as the name. 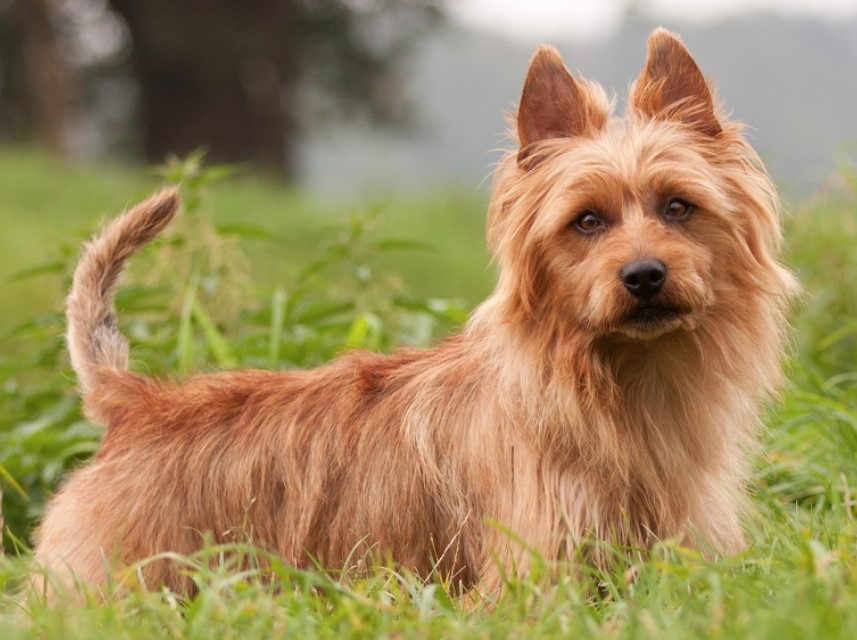 English terriers, Yorkshire terriers, Cairn terriers, and other terriers “brethren” took part in the experiments to breed this intelligent animal. The task of the English settlers was to get a dog that would guard the home, deftly hunt rats and other small predators, and besides, would not be afraid to attack snakes. And gathering in small groups, these small dexterous dogs can even guard a whole flock of sheep or cattle. The Australian Terrier is a compact creature (height at the withers 25-30 cm, weight 4-6 kg) with a dense, rough coat (the length of which reaches about 6 cm in certain parts of the body), adapted to the most severe weather conditions. It is necessary to take good care of such a wonderful and functional coat: regularly comb it with a stiff brush, and do trimming 3-4 times a year. These dogs have a long head, a flat forehead with a funny crest, erect ears (if the dog is happy, then lays them back), and small dark eyes, whose curious and watchful look can melt even an icy heart. The color of Australian Terriers is most often reddish-brown or sandy, it is also blue with a tint of steel or gray-blue with fawn-colored markings. An energetic and cheerful Australian Terrier needs daily jogging and games, so if you have this pet, do not be lazy to pay constant attention to him and take long active walks with him, where he can use his hunting instinct and chase pigeons with joyful barking noise. Yes, he himself will not allow you and your household to watch TV calmly, lounging on the couch. Also, he will not deprive him of attention and guests – he will demand affection and attention, and it is unlikely that someone will deny him this. And if you live in a country house or regularly go to the dacha, then your pet will be just happy to frolic in the fresh air. Keep in mind that this dog is very pugnacious, and if you have animals at home, he is unlikely to find a common language with them and will bully in every possible way. To calm this rascal, go to training courses with him or teach him good manners and obedience yourself, but in any case, it will take a lot of time and perseverance to bring him up properly. 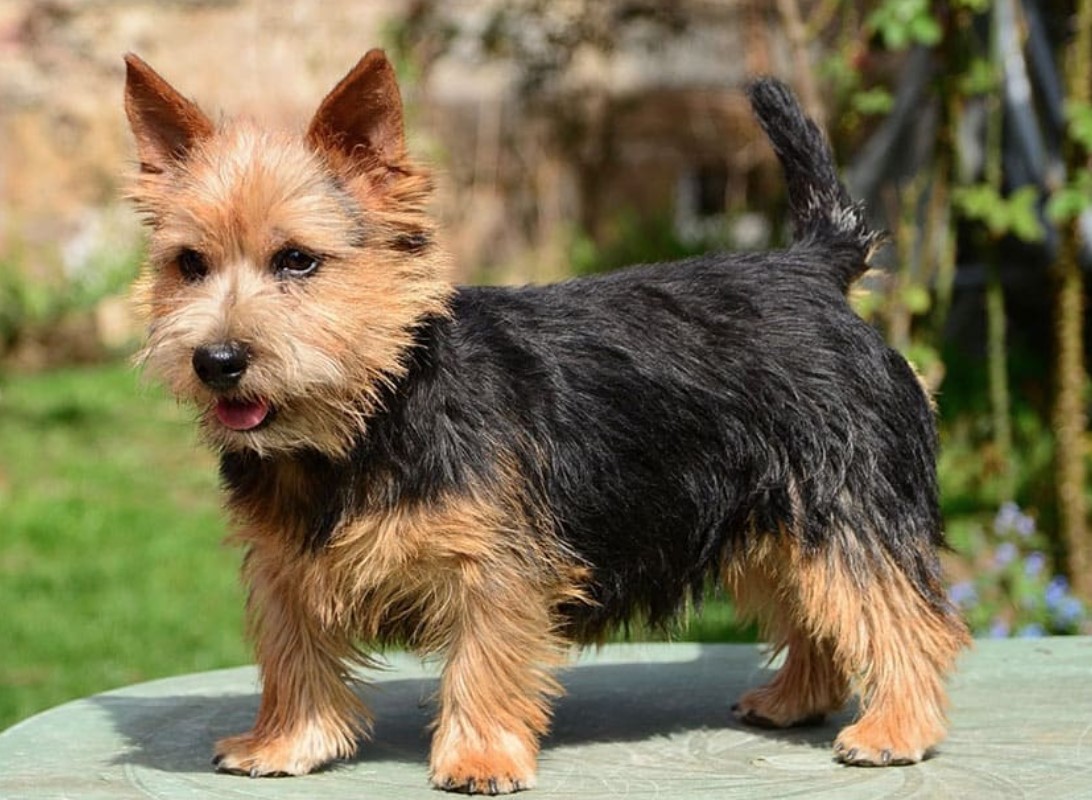 The Australian Terrier is an excellent guard: he has such a keen sense of smell and lightning-fast reaction that he will sense ill-wishers from a distance and will give his sonorous voice, preparing to bravely defend his territory and owner. Australians are incredibly proud of their talented compatriot and are reluctant to spread it around the globe, which is why this breed is quite rare outside Australia.