The Groenendael is a black Belgian Shepherd Dog with a long, thick coat. They have a bright appearance, docile nature, a lot of natural abilities. In skillful hands, puppies turn into loyal companions, vigilant guards, family protectors. 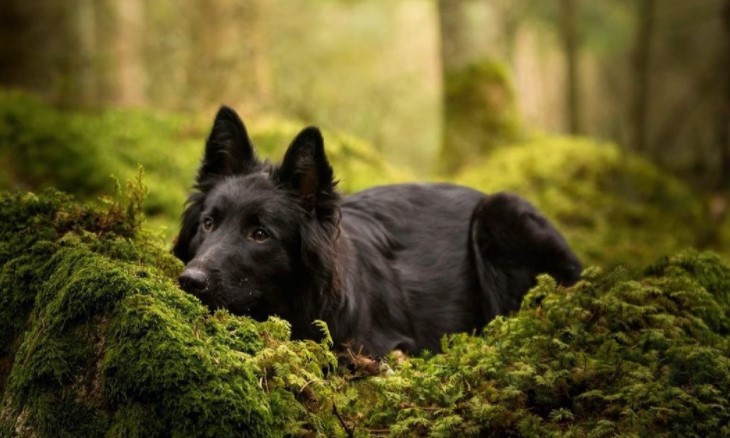 Now it is not known exactly when the work on the creation of this national breed began; the end of the 1800s is considered to be the starting point. Under the guidance of Professor A. Ruhl, a group of dog breeders studied local shepherds in Brussels and other regions of Belgium, coming to the conclusion that they all have a very similar appearance, differing only in coat color.

The Black Belgian Shepherd Dog, or Groenendael, was developed mainly in the nursery of Nicholas Rose, and it got its name from the name of this breeder’s estate – “Chateau Groenendael”, in the suburbs of Brussels. The first dogs from which all other representatives of this breed are descended are Petite and Picard d’Uccle.

Literally, after the first dog shows, they gained immense fame in Europe and America, they were used by border guards and police. Versatility, strength, endurance, courage, and intelligence made these dogs excellent helpers to humans, not only in the service of law enforcement agencies, and at the border, but also during the First World War.

Groenendael dogs carried messages between trenches and headquarters, making their way under a hail of bullets and shrapnel from explosions, and even helped to carry carts with machine guns and first aid equipment. In 1919, the Belgian Shepherd Dog Club of America was even created. Due to their immense popularity, they also took part in the Second World War. 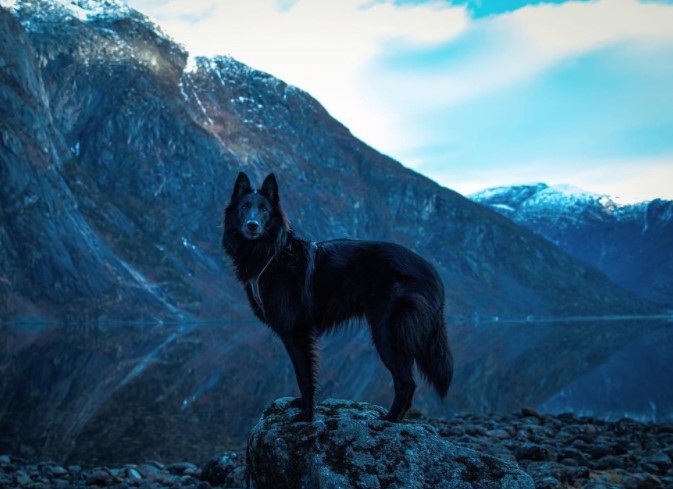 The Groenendael is a medium-sized breed. Groenendael has a proportional, harmonious physique. This dog perfectly combines strength and elegance. The weight of adults is 25-35 kg., With a height of about 56-66 cm.

A graceful, long head rests on a slightly elongated muscular neck. Ears are erect, rigid, straight, triangular in shape. Dark eyes are almond-shaped, not too large, not protruding. The look is lively, alert. The nose is black, the bridge of the nose is straight. The jaws are strong and well developed. Scissor bite.

The physique is athletic, the body is powerful. The chest is deep, not wide. Ribs well sprung. The back is wide and straight. The tail is of medium length, very fluffy. The belly is not saggy, harmoniously curved in a beautiful line, not lean. Long limbs with strong bones, well-developed muscles. Paws are rounded, pads are thick, claws are large, dark.

The coat is long, the hair is straight, smooth. There is a thick undercoat. The color is allowed exclusively black. A significant drawback is a red tint on a black background and gray “pants”. 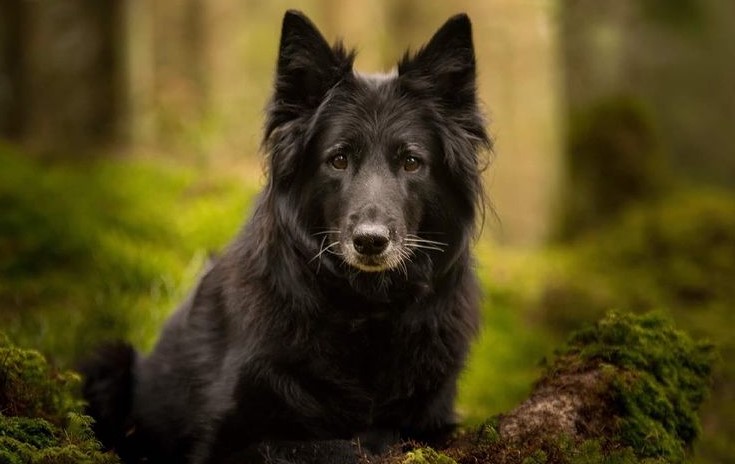 The Belgian Shepherd has tremendous loyalty to its family members and owner, has an obedient, gentle disposition, and treats its loved ones with great care and attention. These are very intelligent dogs that need intellectual development, love various games, puzzles, have an excellent attitude to the learning process, and are interested in it.

Belgian Shepherd Dogs and their ancestors have served people for centuries as shepherds and guards, thanks to which they have developed the most valuable qualities. The Groenendael breed has a huge supply of energy and vitality, loves walks, an active lifestyle, and will gladly make a morning run with you.

They are not inclined to spoil furniture if they do not find a way out of their energy, but it is still not worth the risk, since the character of the dog largely depends on heredity and other factors. Belgian Shepherds are great for kids, not only being a nanny but also every child’s best friend. It is important to teach your child the correct handling of the animal, as this breed is very patient and your child can inadvertently harm the pet if there is no answer.

The Belgian Shepherd is still used today in the police, customs, and other law enforcement agencies in the United States and in many European countries. These dogs have excellent guarding instincts, are very territorial, observant and treat strangers with great caution. As a guard dog for a private home, it is an excellent choice. They are also used as companions for people with disabilities since the Groenendaels are very quick-witted and intelligent.

They are very adaptable and can get along in a city apartment without any problems if you provide them with the proper level of activity and regular walks. Do not forget about early socialization – despite a good character and natural inclinations, the dog needs to expand his horizons with the help of new people, situations smells, and sounds. 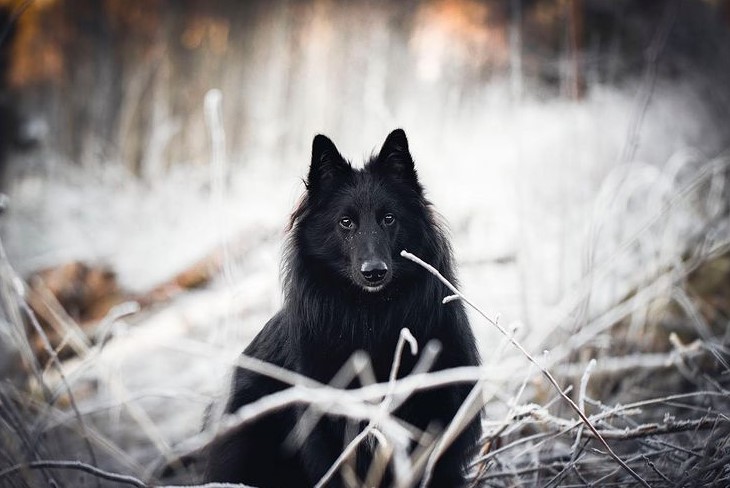 Despite the fact that the Groenendael breed has good health and good immunity, is hardy and strong, there is still a tendency to certain diseases. Some of them are genetic in nature. Namely:

To maintain health, it is important to get your pet vaccinated on time. It also requires routine check-ups at the veterinary clinic, treatment for skin parasites, especially in the summer, and deworming.