The Sloughi is distinguished by its gracefulness and aristocratic manners. Their hunting instincts are just on top. The special value of this ancient breed is its endurance. The dog is capable of chasing prey over long distances.

Sloughi dogs are very loyal, but willful at the same time. An ideal choice for independent individuals. Now, this breed is very rare.

The Sloughi dog has been with a person for more than one thousand years. History knows the first mention of this breed, dating back to 7000 BC. More than 3 millennia ago, this breed was seen in Egypt, where it enjoyed special respect. Archaeologists have even discovered mummified burials of these dogs.

The Far East is considered the historical homeland of the Sloughi. Her ancestors hunted hares and canines (jackals and hyenas). The representatives of this breed received their current name in Tunisia. According to some reports, the official birthplace of the breed is Morocco.

The Sloughi breed was integrated into Europe at the end of the 19th century. These dogs can often be seen depicted in paintings of that time. During the French War, the breed was practically exterminated. 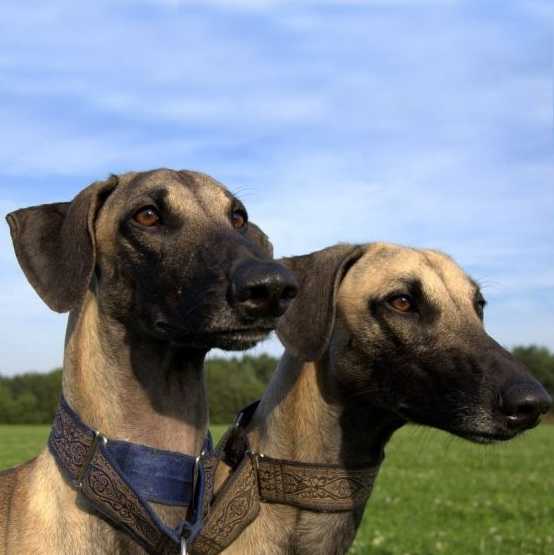 But at the same time, they are quite proud and independent. They do not tolerate loneliness and need comfortable living conditions. They follow the rules established in the house. Very affectionate, it is difficult to survive the change of the owner. They are not always ready to come to the protection of their owner. 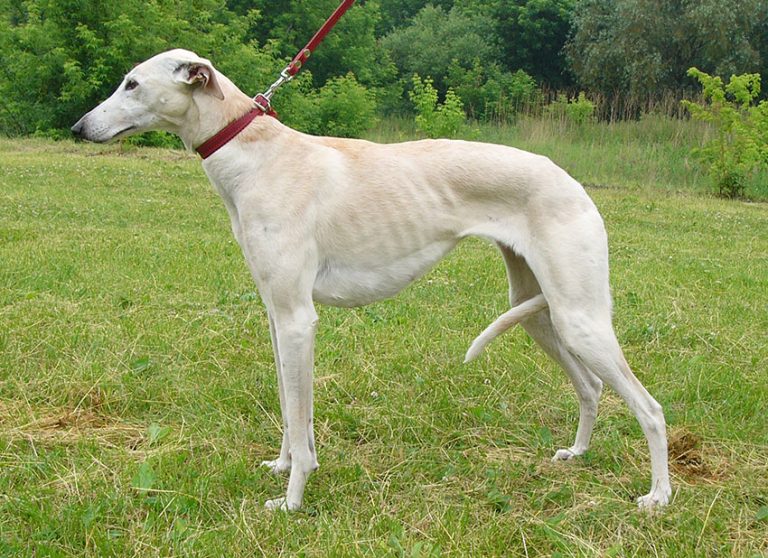 Dogs of this breed do not tolerate being punished. In training, they require the patience of the owner, they do not accept a commanding tone. It is very important to start raising your dog from early childhood. 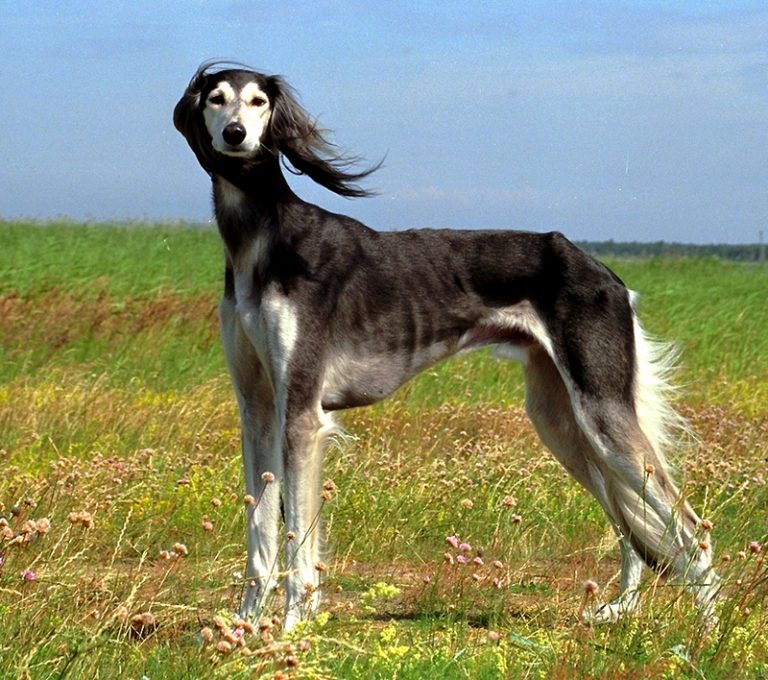 It is necessary to constantly gratify their hunting instinct. They have quite good watchdog qualities - they are very attentive and do not trust strangers. If a dog likes a person, he will be the first to try to make friends. They do not like intrusive people.