Each cat has its own unique character, but breeders and owners of purring beauties note similar traits depending on the breed and type of temperament. Some people pay attention to the zodiac sign, coat colour and even the name of the animal. You’ve probably taken psychological tests or flipped through horoscopes to learn more about yourself. What about your cat? Or maybe knowing the characters of cats will influence the choice of a kitten? 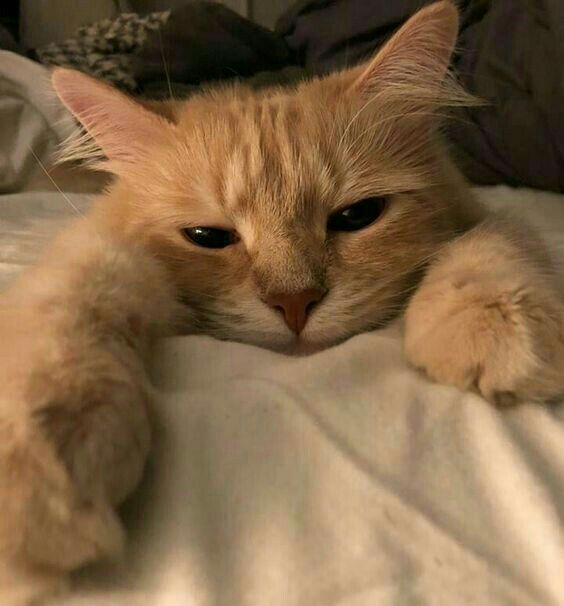 The main feature of the psychology of cats is their independence. These pets cannot be forced to obey and obey commands. Walking on their own, they will only do what they want themselves. Capriciousness is not a minus of baleen-striped ones, on the contrary, cat lovers appreciate them for this. The gracefulness, grace and soft gait of the “little tiger” have inspired artists, musicians and writers for centuries. It is not for nothing that a beautiful spectacular woman is sometimes compared to a cat.

Despite its love of freedom, a cat is able to sincerely attach to a person, and the more valuable its love will be. Cats are able to react sensitively to changes in the owner’s mood and even feel his pain. Having decided to have a cute kitten in the house, we subconsciously strive to get in touch with wildlife, because a small predator can be picked up and caressed.

A cat in the house is associated with comfort, well-being and happiness. Curled up in a ball, purring baby makes you distract from minor problems and gives a feeling of warmth. There are also very playful, active cats, but their whims do not cause inconvenience and are perceived as funny little pranks. To live together with a cat was joyful and comfortable, your characters must be compatible – just like people! 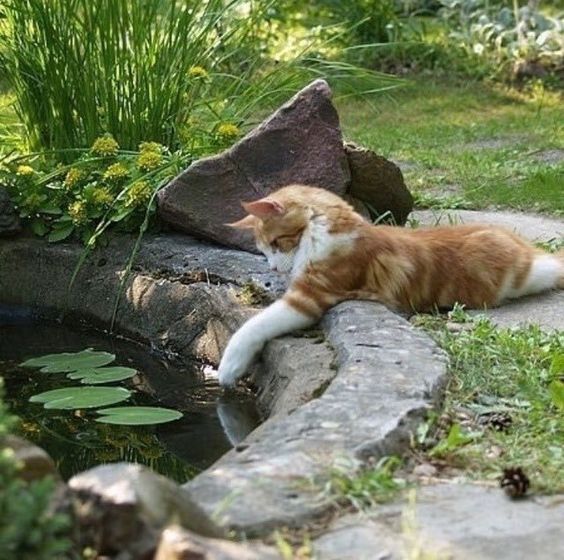 The characters of cats of various breeds

The characters of cats of different breeds can be roughly divided into 3 groups:

It is very difficult to answer the question which character of a cat is better, it all depends on what is closer to you. Each group has its own characteristics that must be considered when choosing a kitten. By the way, precisely in order to know what to expect from a cat in terms of character and behaviour, it is better to give preference to purebred animals. Each breed has certain well-established specific behaviours. Pets with a pedigree are more likely to behave as expected. 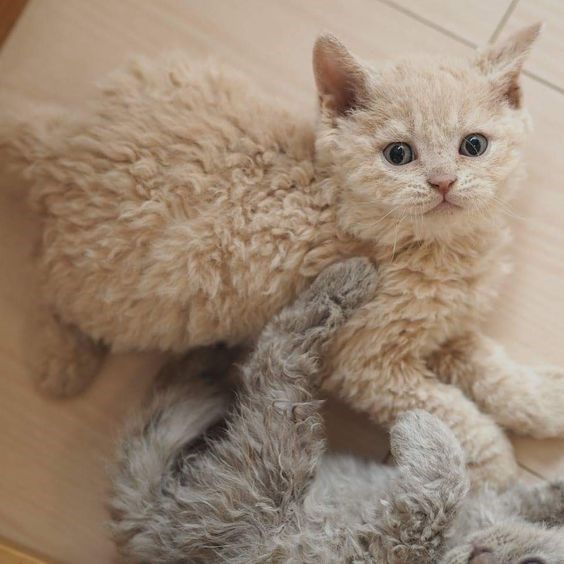 Cats, whose characteristic feature is excessive sociability, simply adore their owners! Kotofey can spend hours with his family, keep an eye on everyone and keep the conversation going with a perky meow – a real “soul of the company”. When someone is at home, the cat does not leave him even a step, rubs against his legs, lies on his hands, jumps on his shoulder. In some ways, cats of this type can even be called annoying, someone considers them annoying. But here it is important that such cats were taken into the house precisely for communication since the presence of a person nearby is vital for these animals. They have a hard time coping with loneliness, so they are not suitable for extremely busy people who return home only to sleep. In addition, sociable cats do not tolerate rough treatment, they only understand the language of affection.

The other side of the coin is jealousy. They are so strongly attached to the owner that they do not want to share it with anyone.

This Siamese cat, German Rex, Canadian Sphynx, Oriental, and Bengal cats belong to the group of “sociable and sociable” cats.

The calmness and balance of these cats are the results of a very stable nervous system. Animals that belong to this subgroup by nature never show aggression. Calm cats are perfect for families with small children. Affectionate and docile, they will never be too intrusive. Such cats do not stick to people on their own, but they will gladly let themselves be taken on the pens, stroked or scratched behind the ear.

However, even with such balanced cats, you need to be careful. If you hurt them, even by accident, the result can be a sudden change in behavior – the cat will break free, try to run away, and inadvertently may scratch or bite. To paraphrase the English poet John Dryden, let’s say: “Fear the wrath of the patient cat.”

In this group, the following breeds have the most flexible character: Siberian cat, Russian blue, American Curl, Norwegian Forest, Burmilla, and Burmese cat. 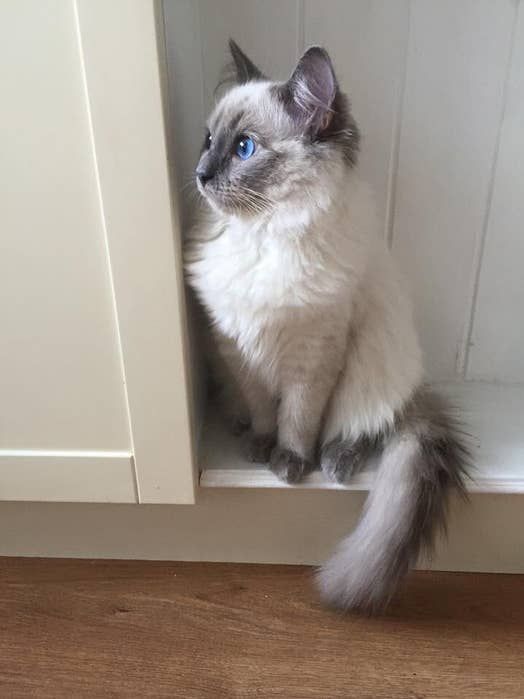 Most often, pride, independence, and domination are characteristic of breeds that were bred from wild cats, through direct selection. Accordingly, they retained natural habits from their wild ancestors, among which the desire to dominate and self-sufficiency is not the last.

Coexisting with such a cat side by side even for many years, it cannot be said that she becomes completely domestic. Such cats do not tend to be tightly attached to humans. They would be offended by the definition of “our smaller brothers” – these are full-fledged and full-fledged family members, whose opinion will have to be reckoned with. Cats will be docile and affectionate, but exactly until the moment when they themselves want to change their mercy to anger. It is better not to have pets from this group for families with children because it is difficult to predict the behavior of such a cat. It may be downright dangerous for a child to be around her.

In addition to what breed the cat belongs to, from birth it has a certain temperament. So, coming to the cattery to choose a kitten, we can notice that babies from the same litter behave differently: someone plays and frolics on their own, someone easily makes contact and seems to say “choose me”, and who something is hiding in the corner or behind the cat mom. 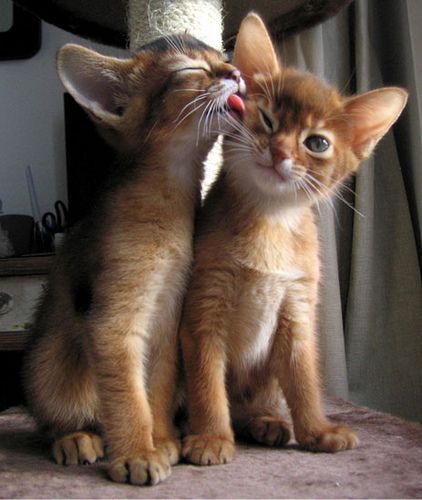 By analogy with human temperaments, cats are divided into

Choleric cats are distinguished by their desire for vigorous activity. They are active, prone to mood changes, react violently to new things and sounds. So, if a guest comes to the house in rustling clothes, the cat will not calm down for a long time. The cat can express its surprise with loud meows and even growls.

A choleric cat will never tolerate resentment and will not restrain his emotions. He will immediately fight back with his paw or bite his opponent, and it doesn’t matter if it is a person, a dog or another cat. An owner who leads an active lifestyle and has an explosive temperament is suitable for such a fluffy. If the family has small children, you will have to be very careful with such a cat, you do not always know what to expect from it.

A sanguine cat is ideal for the home. She quickly gets used to the new environment, gets along with other pets, and loves children very much. Once in the house, the kitten quickly adapts and begins to explore the room, will not hide in the corners. Sanguine people are playful and active, but not overly.

But how do you get a cat with such a great personality? When examining kittens from a breeder, look for babies who are calmer than others. A sanguine cat has a strong constitution, will easily make contact with you, and will not squeak or scream for too long. 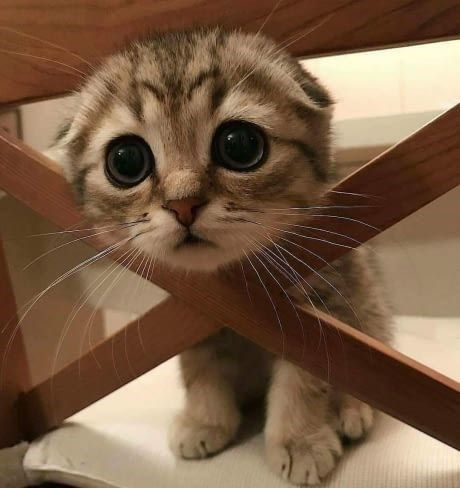 Phlegmatic cats are calm and slow. The pet will not actively demonstrate its emotions and rush around the apartment; rather, it can be called closed, restrained, balanced. A phlegmatic cat will feel comfortable even in a small apartment, where she can sleep almost all day. If you want to play with her, the cat will most likely just watch you try.

A cat of this type is perfect for elderly people, workaholics away from home, and those who like to while away time on the couch. The weak point of phlegmatic people is their tendency to obesity, which is a consequence of the low activity. It’s important to keep an eye on your cat’s diet and buy new toys to help get her up and running.

Vulnerable and sensitive melancholic cats are characterized by increased anxiety. It is easy to offend them, they are afraid of strangers, it takes a long time to get used to new furniture in the house. In no case should you shout at a melancholic cat, let alone punish her physically? Talk to your beauty daily in a calm voice and pet her.

The big plus of these cats, covering all the shortcomings, is endless devotion and love for humans. They can be called monogamous. The owner becomes their friend for life. 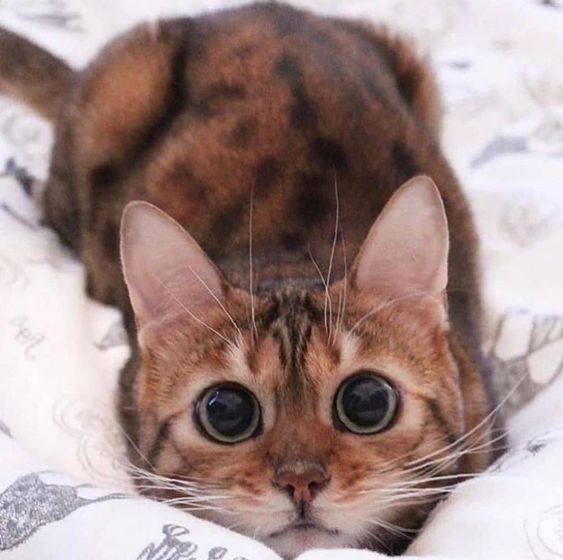 The nature of the cat and cat after castration and sterilization

Owners of neutered and neutered cats and cats note that after undergoing surgery, their pets have become calmer and more balanced. Since cats and cats do not seek to find a partner, they do not run away from home and do not arrange feline “concerts”. Animals show great complaisance and gentleness, their level of activity may decrease.

However, do not expect dramatic changes in the character of a neutered cat or a neutered cat. Pets unaccustomed to the scratching post continue to tear furniture, and angry pets hiss and scratch. But good-natured cats will definitely keep a positive attitude and will not sharpen their teeth on their owners.