To improve your mood, we have compiled for you a list of selected stories about cats, of which (both stories and cats) we have accumulated an incredible amount over the past seven years.

What is important: here you will find not only the notorious mi-mi-mi – there are also quite serious studies of the moustachioed-striped. 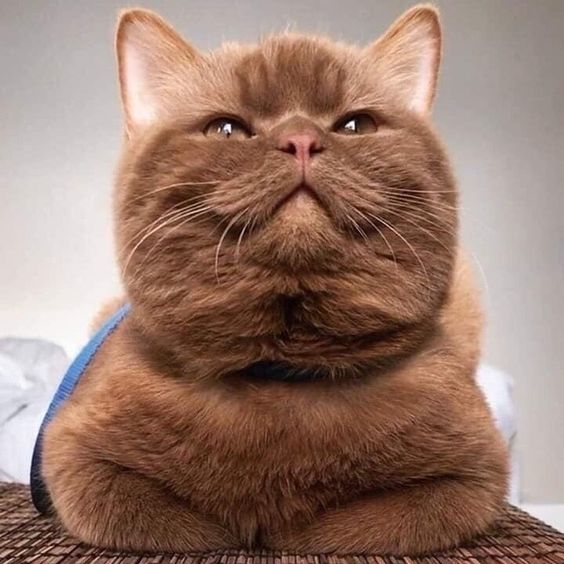 Contents hide
1 Operation Cat Troopers and Cat Mad City
2 The samurai cat that saved the Japanese railroad
3 How Isle of Man cats lost their tails
4 Incredible survivability of cats: a plane crashed in 2011

Those who are constantly faced with the condemnation of their passion for seals will be pleased to know that there is a whole city obsessed with moustachioed striped animals. It is called that – Cat City, and in Malay – Kuching.

Kuching is a city in the Malaysian part of the island of Borneo (most of us associate this part of the world with orangutans, not small pets). But love for cats here has ancient roots.

And when cats fell prey to chemicals in the late 1950s, eating rats poisoned by DDT, the authorities sounded the alarm, and the British Royal Air Force carried out an operation to parachute 14,000 cats and cats in Borneo. The mission was named Operation Cat Assault. 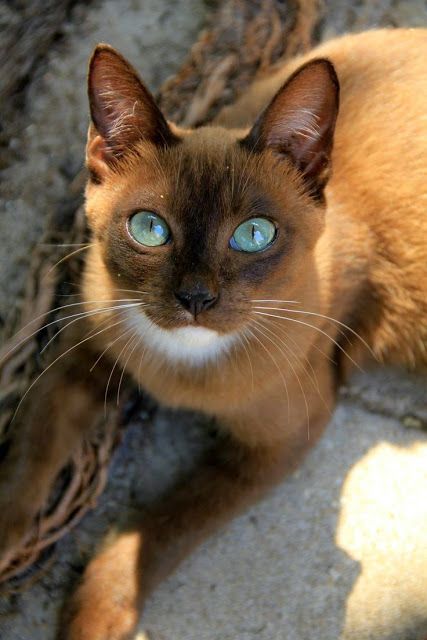 The samurai cat that saved the Japanese railroad

Cats, despite their cute appearance and soft paws, are quite combative creatures. And if you think that you will be able to subdue the cat by force, this mistake can cost you dearly.
However, the tricolour Tama was initiated into a samurai, not at all for military merit. She saved the local railroad and was promoted to “honorary and eternal station chief” on the Kishigawa Line.
And she even had a uniform cap, which she wore without objection (those with a cat know how difficult it is to get that animal to wear anything at all).
During her work as the station manager (from 2007 to 2015), Tama’s contribution to the local economy can be estimated at 1.1 billion yen (about 600 million rubles at the current exchange rate). 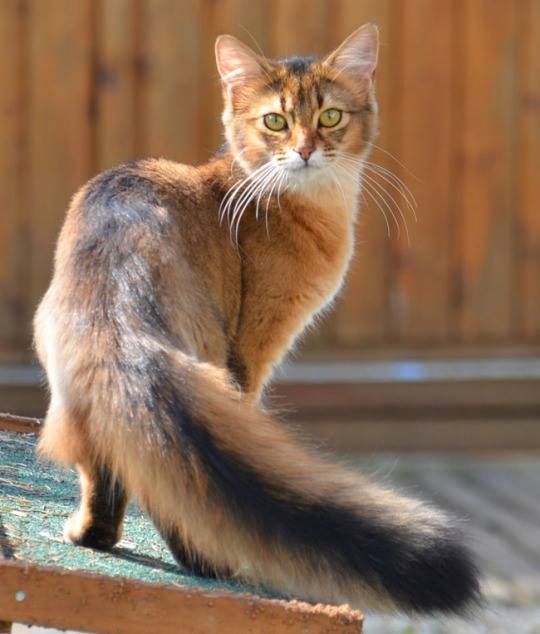 How Isle of Man cats lost their tails

Another story from the section “Club of Cat Travelers”. Isle of Man cats look unusual – they do not have a tail. This amusing feature made this breed (Manx) popular all over the world.

Scientists managed to figure out where the trail went. They failed to understand only one thing. Owners of tailless cats claim that in the process of breeding their pets have lost not only their tail but also some other typical feline traits. For example, they love to swim – unlike many other tailed relatives.

Incredible survivability of cats: a plane crashed in 2011

I remember how my grandmother told me that cats are very tenacious creatures. They can fall from the fifth floor and not break. Of course, I have not tried to conduct experiments, but still, I have heard more than once about such ability of the baleen. And quite recently I came across such a story.

On July 11, 2011, a fire was recorded on the AN-24 flight Tomsk – Surgut. The plane had to urgently land, and the pilot made an emergency landing on the Ob River. Some of the victims were saved. There was a cat on that flight, which was not found as a result of searches.

The wreckage of the plane began to rise from the water only after eight days. When it came to the cockpit, that same lost cat named Chamomile jumped out. She fled into the forest and came to the people only after a month and a half.

In that plane crash, the cat Daisy risked death more than once: she could break on the bars of the cage at the time of a hard landing, drown in the water, she could starve to death in a flooded liner or while wandering through the forest. But she managed to avoid all this. Maybe cats really have nine lives?