Hurricane Karl raged in the Gulf of Mexico. At the same time, at least 15 people died and thousands were left homeless. 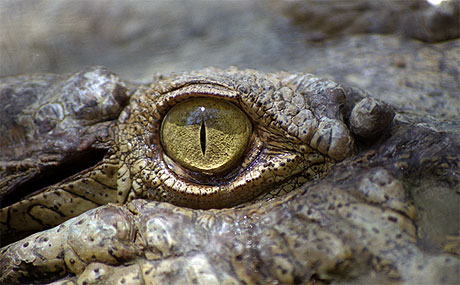 But not only people were affected by the hurricane. Animals, in particular the Central American, or Morele crocodiles, also became victims of the disaster. According to various sources, from 280 to 400 individuals escaped from the La Antigua reserve during a flood in the Mexican province of Veracruz. Now crocodiles have dispersed across freshwater bodies of water (swamps, lakes, rivers) and specialists are sent there for catching. It should be noted that Morele crocodiles are not very large – only up to 3.5 meters, but rather fast and agile animals. And although the basis of their diet is fish, turtles, small mammals, there have been cases of crocodiles attacking livestock. The Mexican crocodile population was considered stable, although in many places their number is declining due to the reduction of habitats, deforestation, and hunting for crocodile skin.