The coat of a Pomeranian is qualitatively different in its dense, dense undercoat from the coat of dogs of other breeds. By combing (rather than combing) your pet before and after bathing, it will always look shiny. It seems that the Pomeranian never sheds. Maybe this fluffy lump does not shed at all?

Does the Pomeranian Shed? 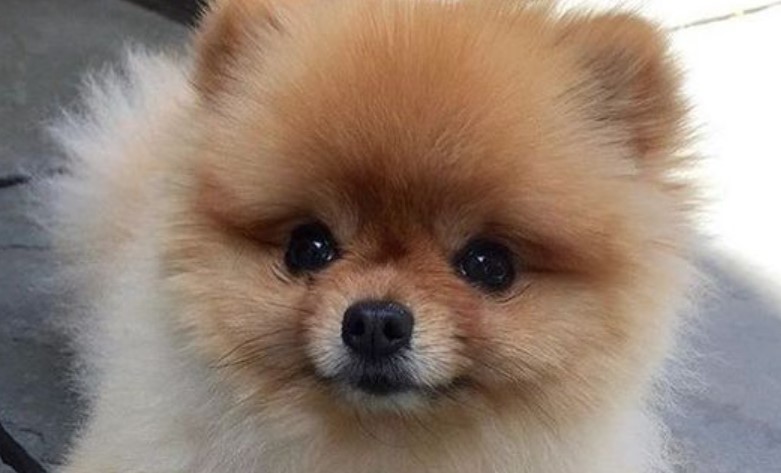 Like any other animal, the Pom’s coat is renewed annually. The axial hair dies off, and a new one grows in its place. An adult bitch sheds twice a year, while a male sheds once. But, unlike representatives of other breeds, Pomeranian sheds gradually, therefore, imperceptibly. Wool is being replaced slowly: one falls out, while the other continues to grow. Dead hairs are trapped by a dense undercoat and do not allow them to fall out. They are released only during brushing before or after bathing. If the dog is not combed out during the shedding period, the hair that has not fallen out will form tangles, and the undercoat will begin to roll.

Female Pomeranians can shed heavily after giving birth. Lactating mothers give their puppies milk microelements, minerals, and vitamins from their own bodies. Therefore, the hair falls out much more. Take care of your mom’s balanced diet. At this time, the mother can completely change her coat, but the dog should not throw off all the fur at the same time. With the right diet, this process will be more painless. And your little girl’s new coat will be even more beautiful than the old one.

The molting process in Pomeranian girls and boys occurs in different ways. In girls, hair loss is more noticeable during estrus. This can also be ironed out with improved nutrition. If a male Pomeranian has caused baldness or the coat falls out in shreds, this is a reason for urgent consultation with a specialist.

In animals that have not been mated, the change of wool is generally imperceptible, they always have a presentable appearance.

A long-haired dog such as a Pomeranian is far less uncomfortable than a smooth-haired dog when healthy. During molting, you need to comb the dog more carefully. Hand movements with a comb should go from the tail to the head. With proper dog care and good, balanced nutrition, your apartment will never be covered in hair.

If your dog is still shedding too much, you can consider special anti-shedding shampoos. These shampoos are made with special ingredients to promote hair growth and prevent shedding.

When the Pomeranian’s Coat Changes 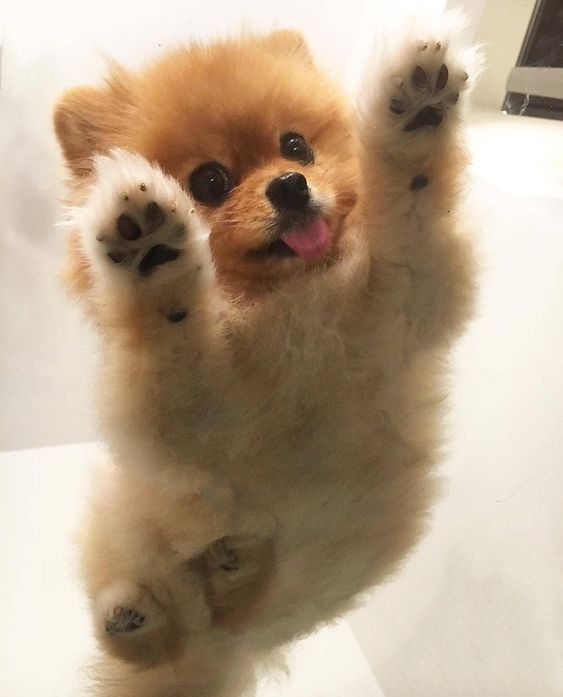 And yet, a handsome orange once in a lifetime is shabby and completely changes its coat. At the age of two or three months, Pomeranian puppies are simply adorable – such fluffy lumps in the form of a lush pompom. After three months they begin to grow up and they begin to lose their puppy hair.

The process of completely replacing the puppy down with an adult coat takes place for each puppy individually. Some shed faster, while others shed slightly longer. But by the age of two to three years, the coat is completely formed in all Pomeranians.

If during the molting process, the orange puppy shows bald patches of skin, it is necessary to show the dog to the veterinarian. Only a doctor will determine what is causing it – unhealthy diet, allergies, or thyroid disease.