Rosie from the UK recently moved to another home. And then suddenly she began to find flowers at her door. Rosie, like any normal woman, was delighted, but her curiosity also began to torment her. There was also a version that the flowers were simply carried in by the wind, but every day there were more and more of them. Finally, the flower puzzle was solved, the fan was identified.
It turned out that the flowers of Rosie were brought by the neighbor’s cat, Willow, who stole them from their owners in the yard. The cat is very sociable, constantly walks around the neighbors who feed him. He also began to visit Rosie regularly, behaving at home – sleeping in the hallway, climbing onto the sofa. Rosie doesn’t mind – she now also caresses and feeds a friendly cat. 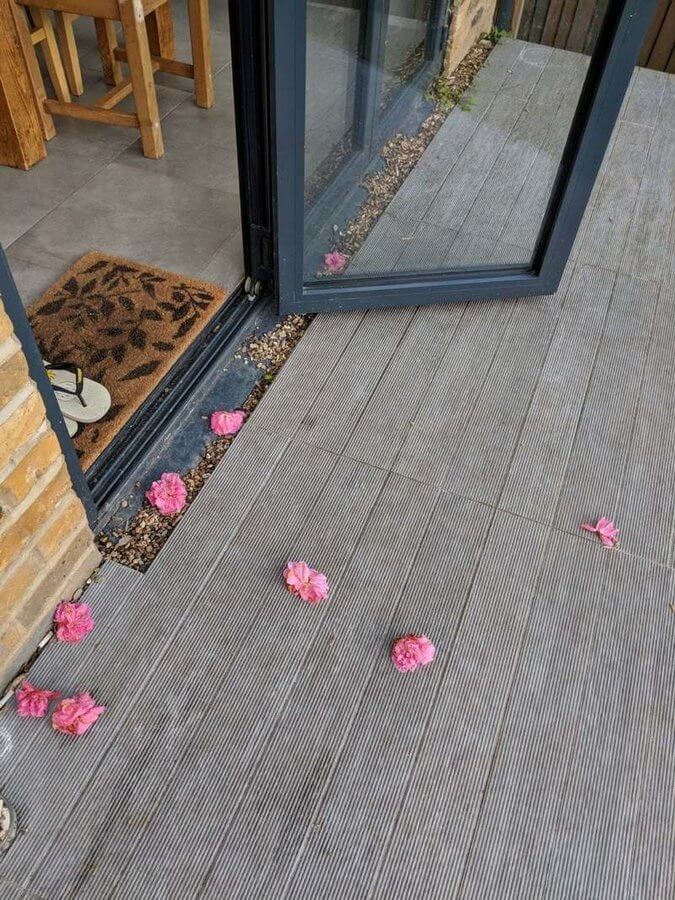 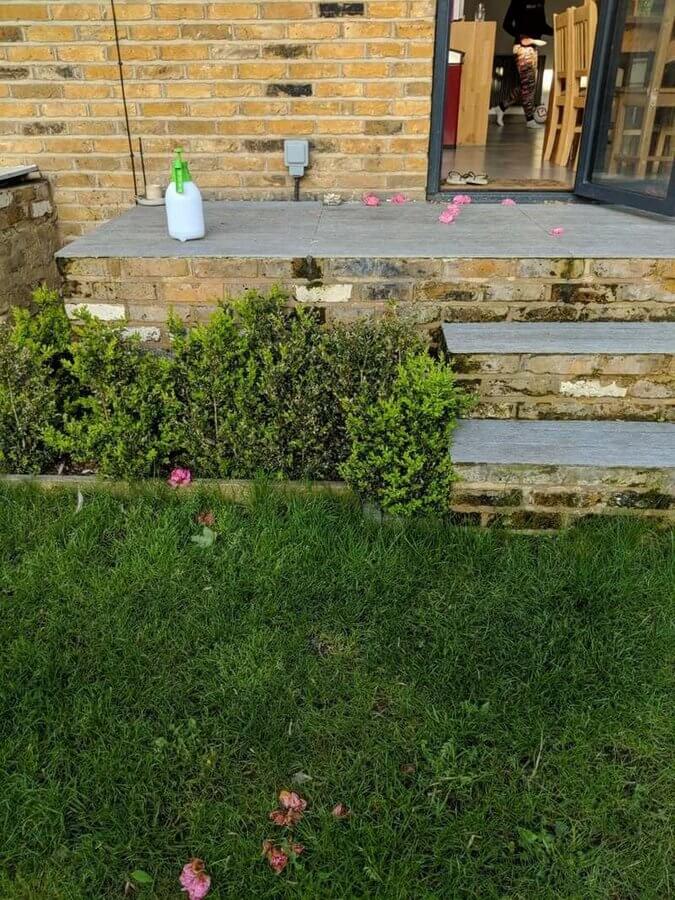 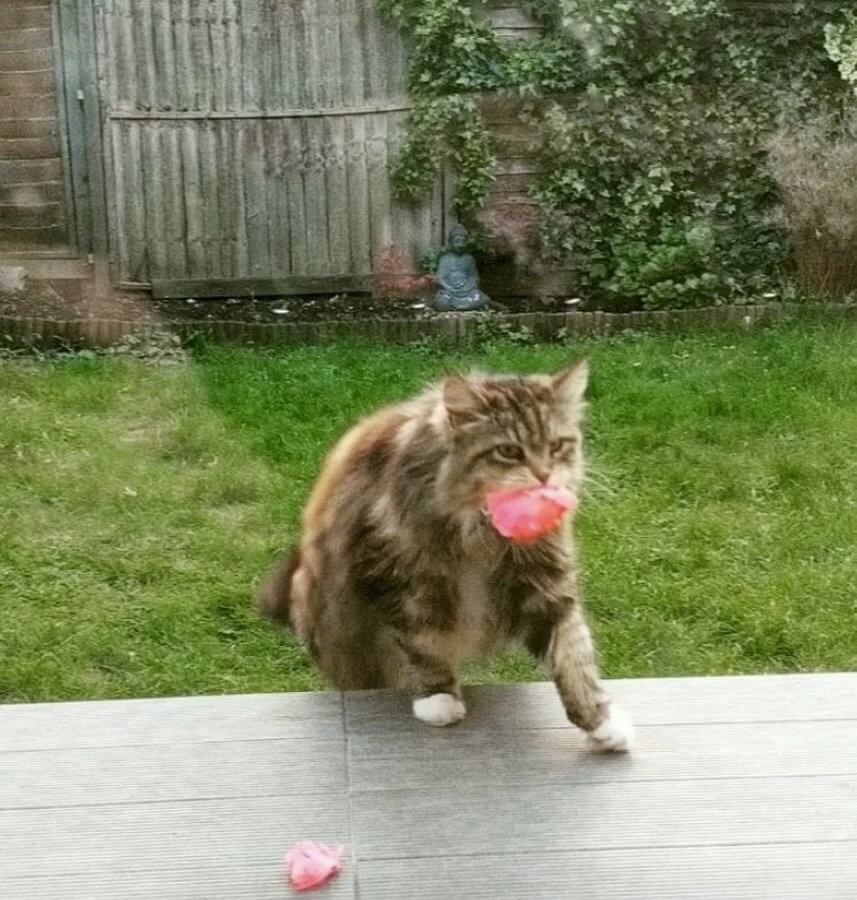 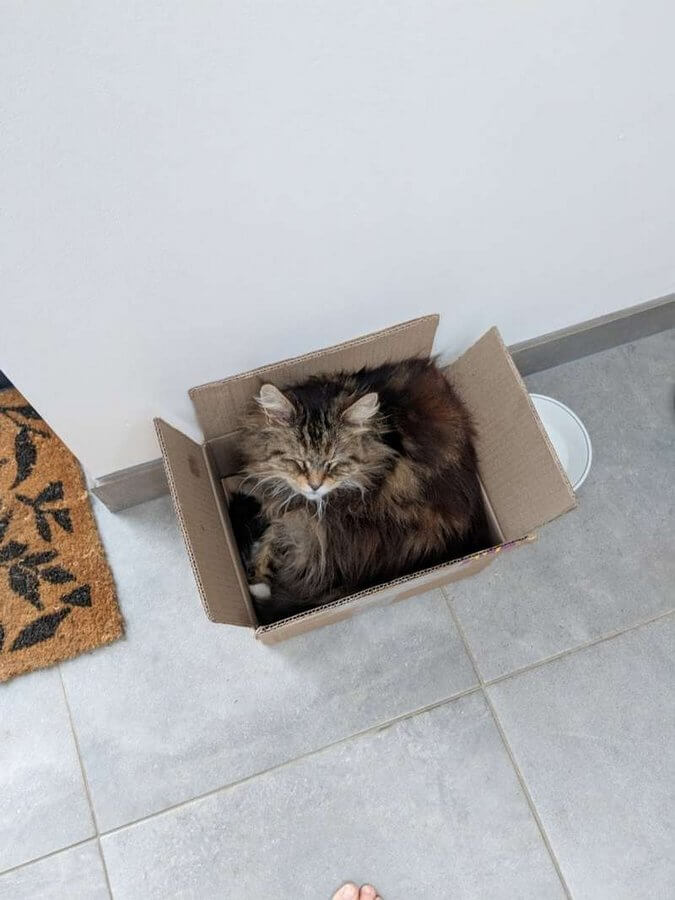 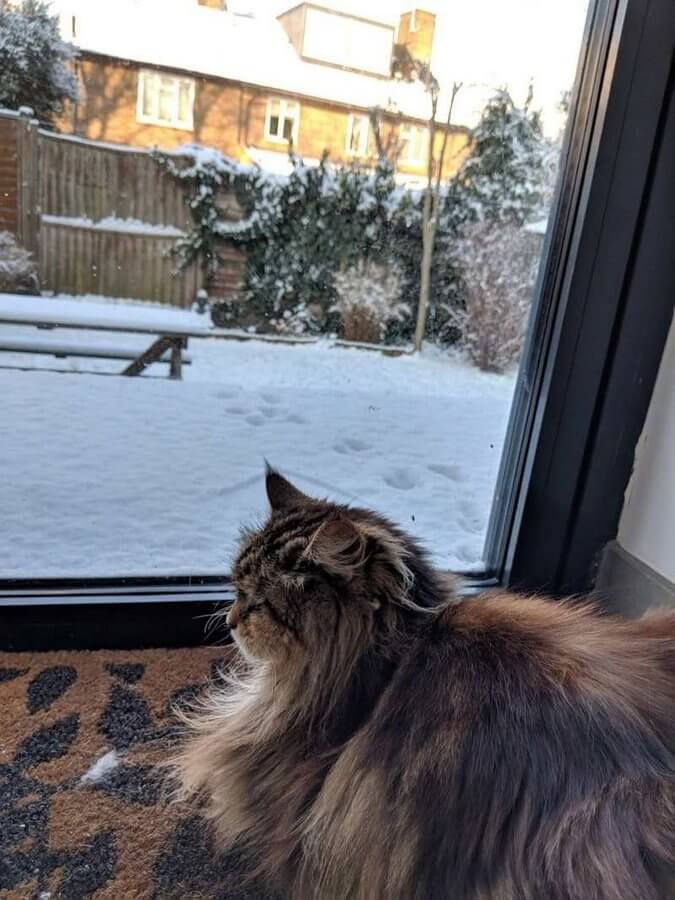 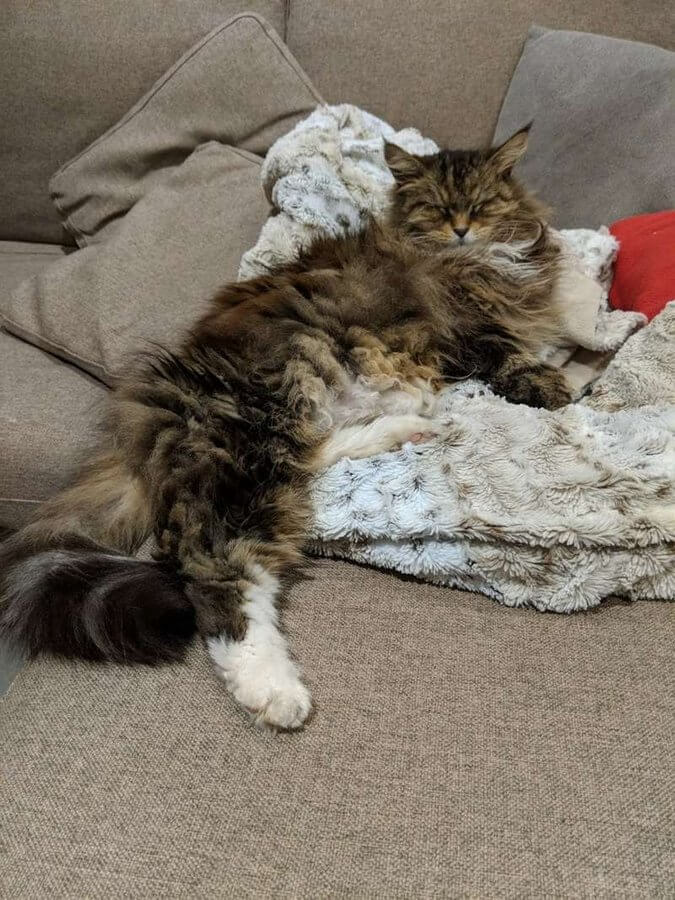 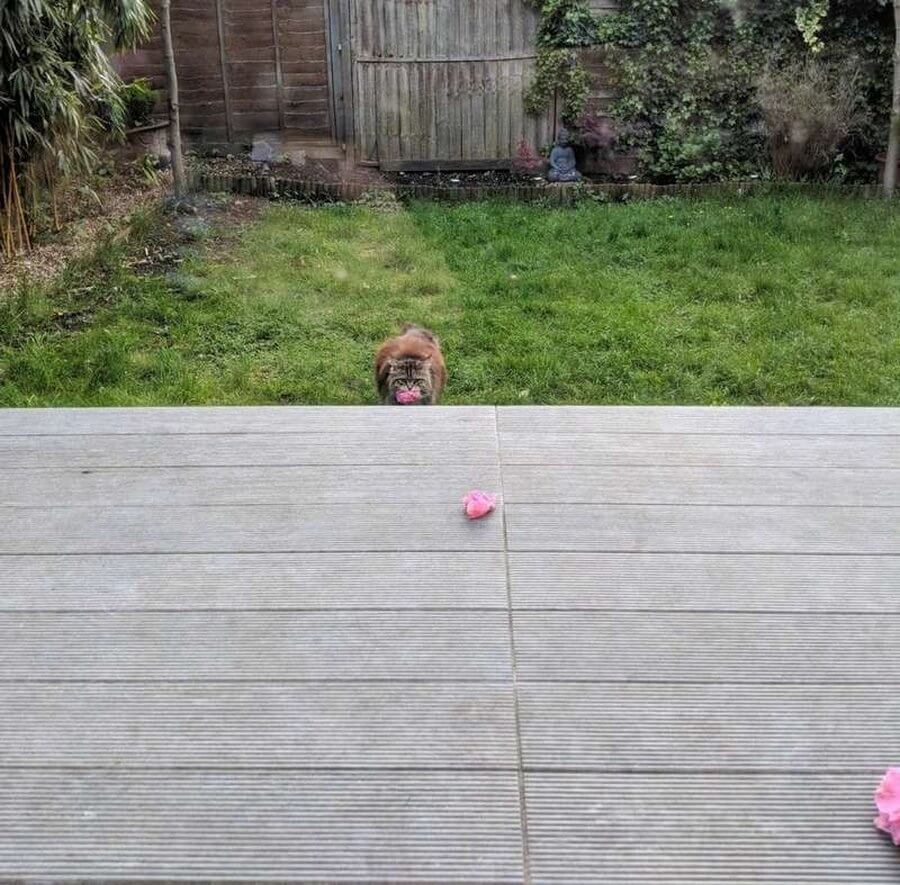 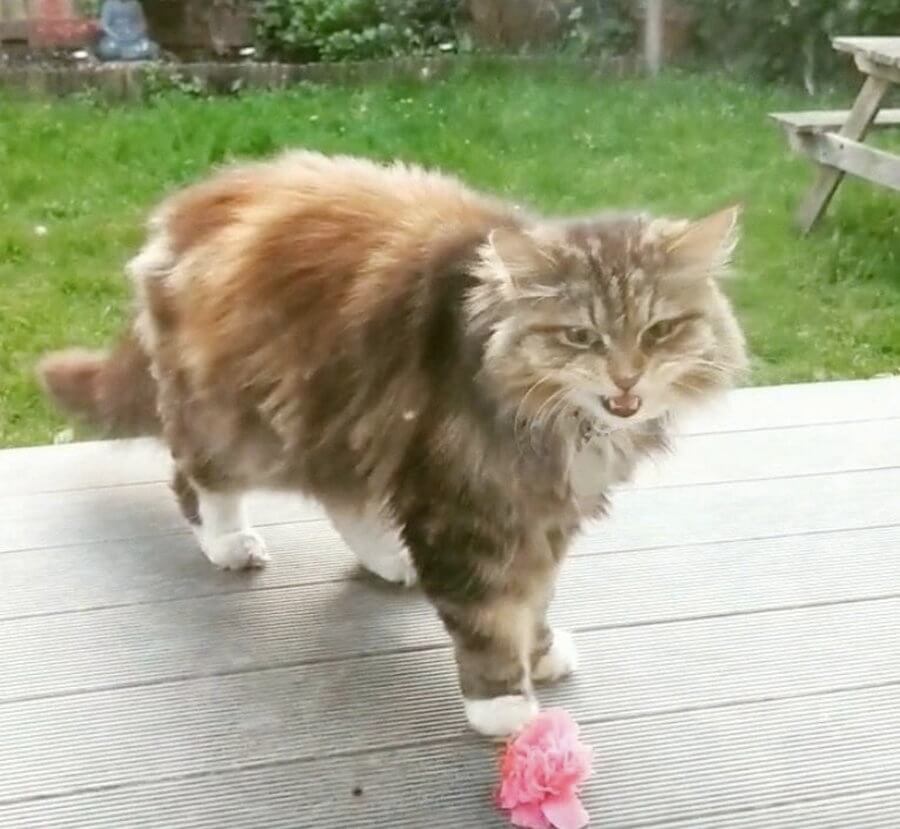