The Lakeland Terrier is a high-energy, confident, affectionate, playful, and happy companion. He loves running around with his ball, swimming, and digging outdoors! He needs a lot of attention and a lot of exercises. He prefers to be kept busy and involved in family affairs and should not be left alone for long periods of time. He is a fearless and determined dog who also makes a good watchdog. He will bark to let you know a stranger is approaching.

The Nature of The Lakeland Terrier 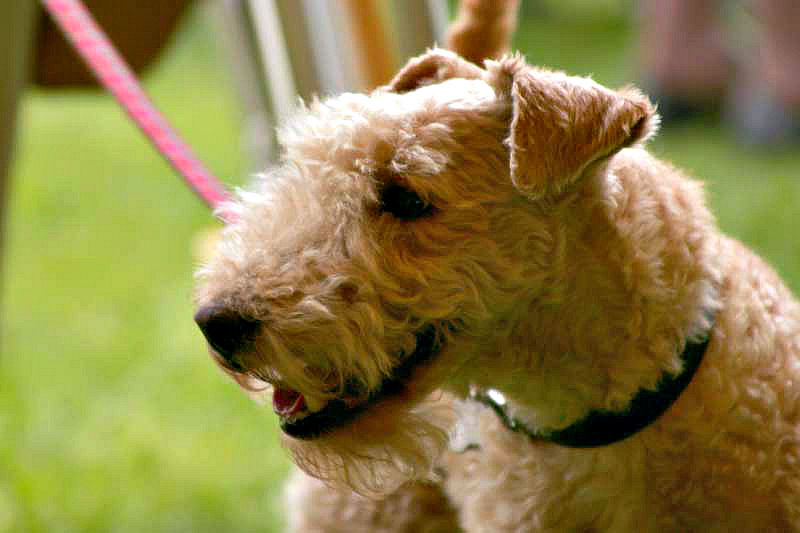 He may also need to be taught if he barks too much again. He is nice to his family and friends, but you should be careful how he reacts to strangers from time to time. Because he has so much energy, he needs his regular walks and a chance to run around the house or garden. If you leave him in the yard, make sure your fence is sturdy before he digs a hole in front of it and scoots away. If you take him for a walk, you should always keep him on a leash, as he tends to like to chase smaller animals.

He gets along well with other dogs and cats. On the other hand, he does not get along very well with small animals such as hamsters, rabbits, and mice and may sometimes chase and bite them. He is very difficult to train as he can often be independent and stubborn. If you train with him you should have a lot of patience. He loves children and makes a wonderful play partner. In general, he rarely sheds hair around the house and is a clean dog.

The Lakeland Terrier is 35 to 37 cm tall and weighs around 6 to 8 kg. He has a dense wire coat with a soft undercoat that can be either red, wheaten, black, or red-grizzle. His ears are often tilted far forward.

The Lakeland Terrier only needs occasional brushing. Every few months his coat should be trimmed short. You can also brush it more often so that dead hair is removed early. 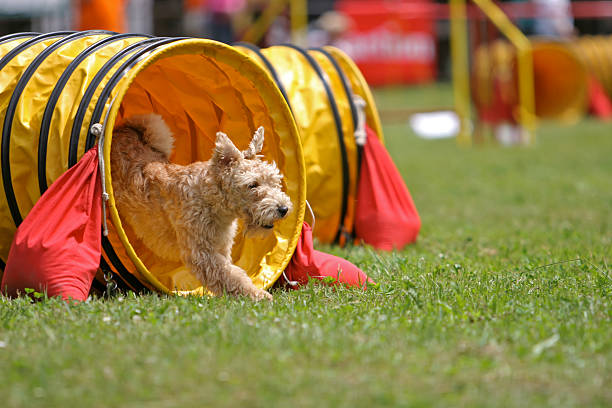 The Lakeland Terrier is one of the oldest terrier breeds and is descended from the terrier of the Lake District in northern England. He was bred to hunt rats, foxes, and otters.