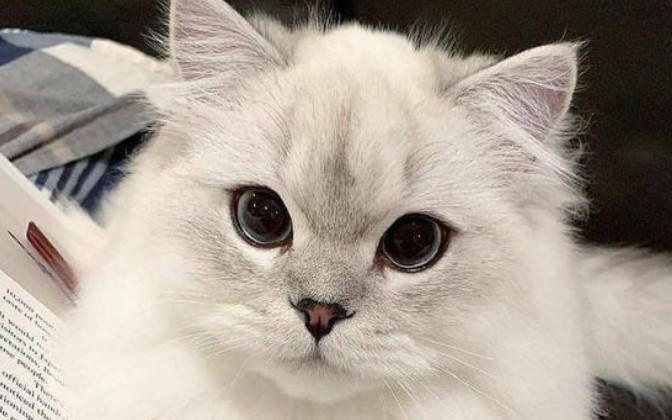 Many argue that the first cats were tamed and domesticated by the ancient Egyptians, but there is no general opinion on this matter. It is believed that the history of the appearance of cats next to humans begins about 10-12 thousand years ago and is associated with the fact that these animals have become close to people precisely from the time when the latter began to lead a sedentary lifestyle. This, by the way, makes cats simply unique among all animals, many of which still try to stay away from people.

A lot of controversies are also caused by the history of the origin of cats, which is also very ambiguous. The most widespread opinion, which, incidentally, has taken root especially in Russia, is that the common ancestor of modern cats is the Central Asian North African steppe cat, which was domesticated not at all in Egypt, but in Nubia, and this happened about 4 thousand years ago. Only after that, cats came to Egypt and then appeared in Asia, where they successfully crossed with forest Bengal species.

In Europe, the origin of the cat is also associated with multiple mixing of species and breeds: domestic cats that arrived from Nubia actively interbred with wild European forest cats, which subsequently gave an incredible variety of breeds and colors. However, according to a separate theory of the origin of cats, no one brought these animals to any of the countries on purpose: just cats simultaneously appeared in different places of the planet, in each of which they developed according to their own special laws.

The history of cat domestication: millennia next to humans 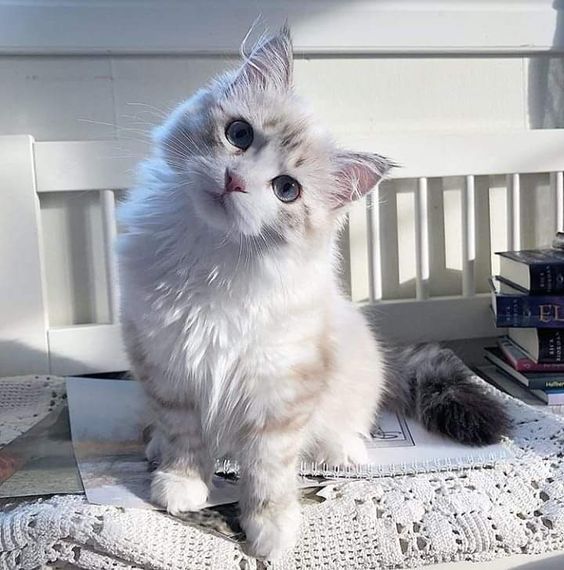 If the history of the emergence of these animals is confusing enough, then the history of the domestication of cats is even more mysterious. Most likely, the first domestication of cats took place in the Middle East and was associated with the emergence of agriculture and the need to protect the crop from rodents. However, scientists are still arguing about who really tamed whom – a person – a cat or a person’s cat. It is possible that the cat “domesticated” itself, hunting rodents and relentlessly following people who quickly adopted these animals into their lives.

Be that as it may, the history of the domestication of cats dates back to approximately 2 thousand years BC. The main merit in this is attributed to the Egyptians, who helped to domesticate the cat, including religion. However, the most active domestication began later and was associated with the flourishing of many civilizations, which began 1000 years before our era. It was then that the behavioral changes finally formed in cats, which finally made them pets, and Europe put the final point in domestication. Italy, Switzerland, Germany, and Britain have consistently accepted domestic cats within their borders, actively settling them in the homes of their citizens and pinning special hopes on them in the struggle for the harvest.

However, despite this, the final point in the domestication of cats has not yet been set. Of course, this animal is considered one of the closest to humans, but its independent character proves that even for many millennia of their domestication, cats have remained free and not subdued, and their life next to people can still be considered a huge gift for the latter.