Platypuses, like echidnas, are among the oldest animals that have survived only in Australia. They look very cute and cute. But it turned out that these animals are by no means defenseless, they are capable of producing poison containing more than eighty toxins. 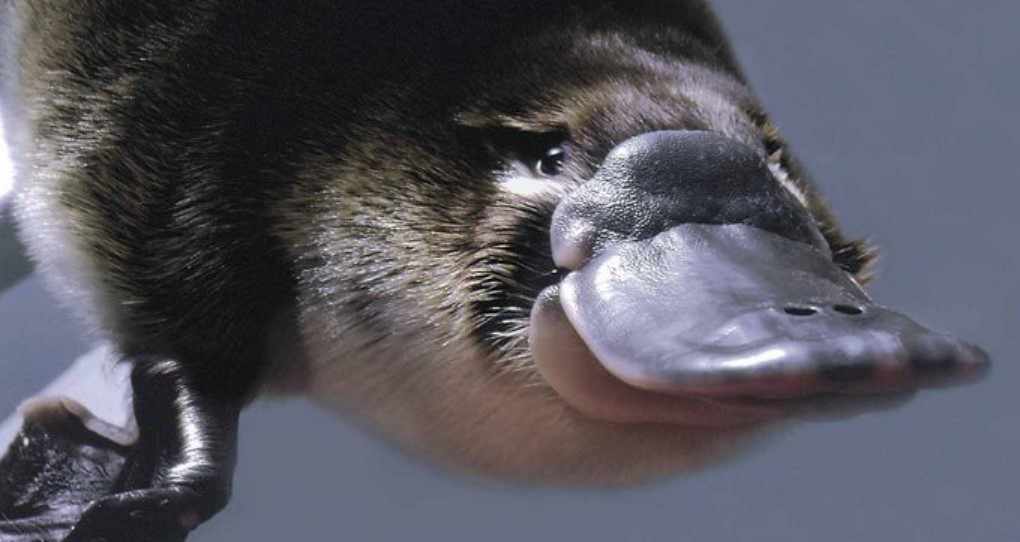 Research led by geneticist Wesley Warren of the University of Washington, Missouri, has shown that the composition of the venom is very similar to that of snakes, lizards, sea anemones, and starfish. That is, this is one of the examples of convergent evolution, the phenomena in which similar organs and properties arise in different classes of living organisms.

Platypus venom is capable of killing a medium-sized animal, such as a dingo. For a person, it is not fatal, but painful enough.