The ancient neighbors of man – cats – great and mysterious continue to bring surprises. There are long-haired and bald, short-footed and curly cats with curled ears and even wings! Such cats were met in the USA, Russia, and China, they were ordinary kittens, and then they got wings.

How the angel cats appeared is not reliably known, they are too rare and fate is too sad at the bottom. But there are three versions of the origin. According to the first, the simplest, wings are just big tangles. That is, in long-haired cats, the hair simply gets lost as a result of insufficient grooming. The formations are terribly unpleasant, uncomfortable, they irritate animals, they are a place of concentration of parasites. But there is evidence that the cats moved their wings, and some of the officially recorded individuals were smooth-haired. Inconsistency…. 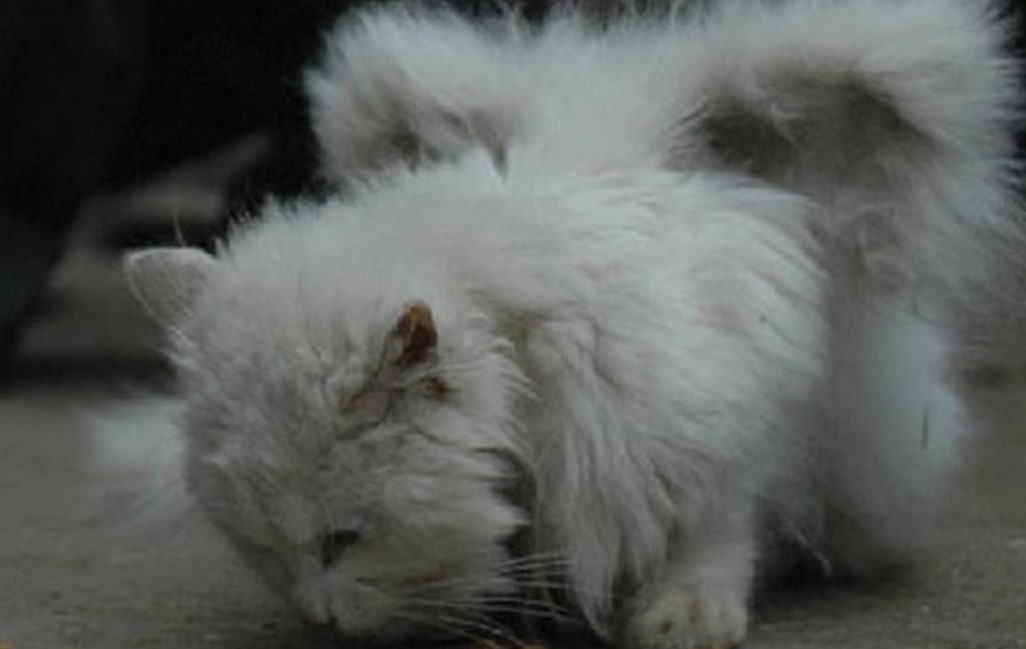 Another explanation is based on the presence of a disease such as cutaneous asthenia. At the same time, the skin sags in some areas become flabby, too elastic. These flaps usually appear on the thighs, sides, and shoulders – just where the wings are fixed. True, these skin folds cannot move on their own, but perhaps the witnesses simply accept their involuntary swaying when cats walk. Skin formations can even fall off without leaving marks and without bleeding, that is, angel cats seem to shed their wings.

And the third version. On it, the wings are just extra underdeveloped limbs. Their location gives an erroneous idea of ​​the type of these formations. Although in one of the animals, such limbs were officially recorded.

Now there are 138 reports of such animals, of which 30 are documentary. There is also a material embodiment – a scarecrow of the 19th century. But this sample is too poorly preserved to speak with confidence about its originality.

1842, June. The first mention of an angel cat by Henry David Thoreau. According to his story, such a creature lived on a farm, had wings that are shed in the spring.

1897 In the UK, a tortoiseshell winged cat was shot and used its wings to accelerate while running.

1933-1934. The owner of the black-and-white “angel” displayed her pet at the Oakford Zoo. The wings were 15 cm long and were used by animals for jumping long distances.
Then there were a few more reports, but usually, these were either scrap of wool that was confused with wings or skin deformities. Usually, cats were quickly destroyed and sold to the museum.

2004, Bukreevsk, Russia. A local stray angel cat was shot by a superstitious population.

2007, China. In just a month, a one-year-old cat has grown wings with a bone base. The owner believed that this was the cat’s reaction to the sexual harassment of local cats. Only in this way could he avoid too obsessive fans.

2009. The winged cat, which lived at the museum, appeared in China again. The Chinese blamed bad ecology for everything.