An amazing story, once again proving that everything in our life happens for a reason.
Eugene Finney boasts that a shark attack saved his life. A 39-year-old father from Fitchburg, Massachusetts, USA, was swimming with his daughter when they were attacked by a shark. Fortunately, the child was not injured, and the man did not receive any serious injuries, but after a few days he still visited the doctor due to minor pains. 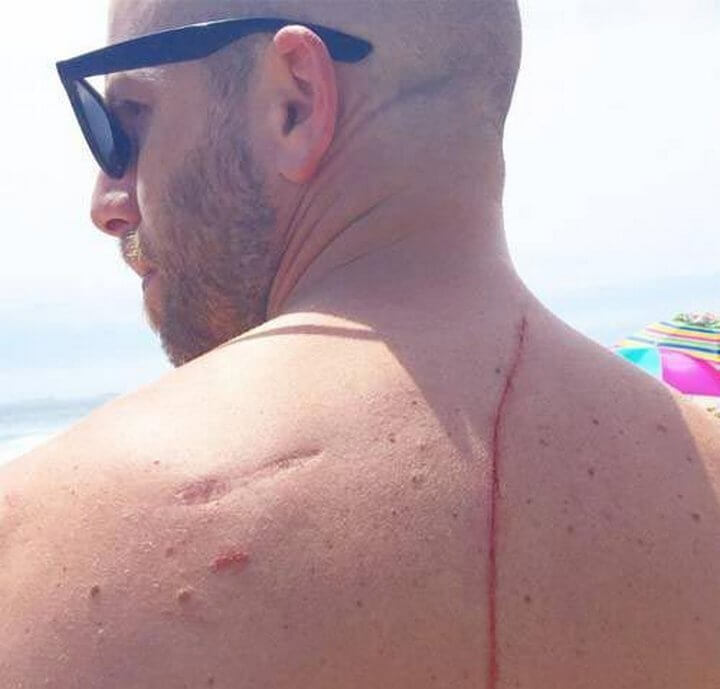 The doctors decided to examine the man using tomography, as a result of which they were able to find a small cancerous tumor on the kidney. 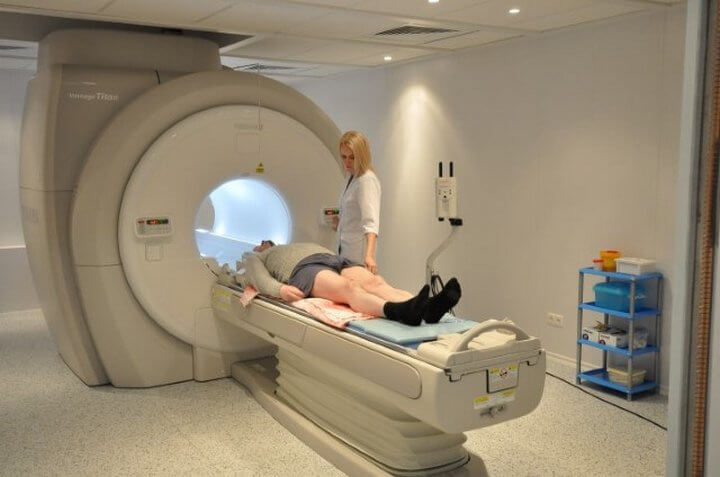 “I got a message from Mother Nature. The shark bite set off a chain of events that led me to the hospital.”- Eugene Finney said.
“Otherwise, I would never have come to the hospital and found cancer.”
“The only real reason that would motivate me to go to the doctor is when my tumor became so large that it would metastasize my body. And in the fourth stage of cancer, I would become very sick and lose weight, and only then would I went to the doctors, but it would be too late. ”
“If I could find this shark, I would hug her,” he said.