As they say, love is evil, you will love and … anyone. The stories are different, but in this situation, you cannot envy the direct participant in the events. 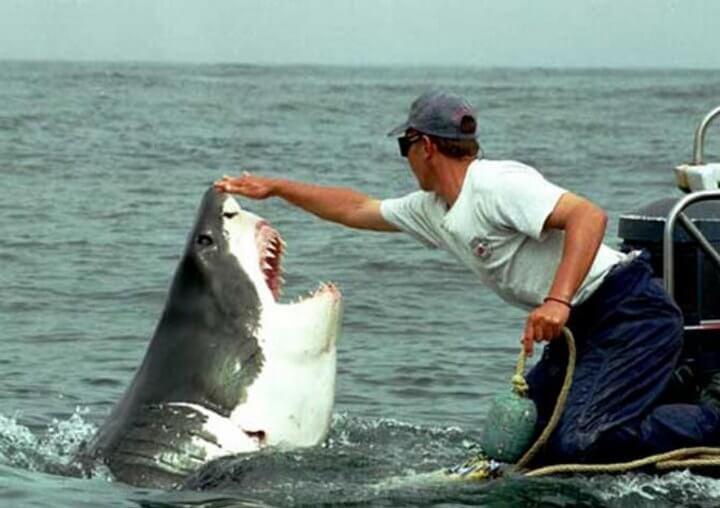 Arnold Pointer, a fisherman from southern Australia, saved from death several years ago by freeing from a net and releasing a female white shark. Today the fisherman has a serious problem – the shark follows him wherever he swims, scaring away the fish. 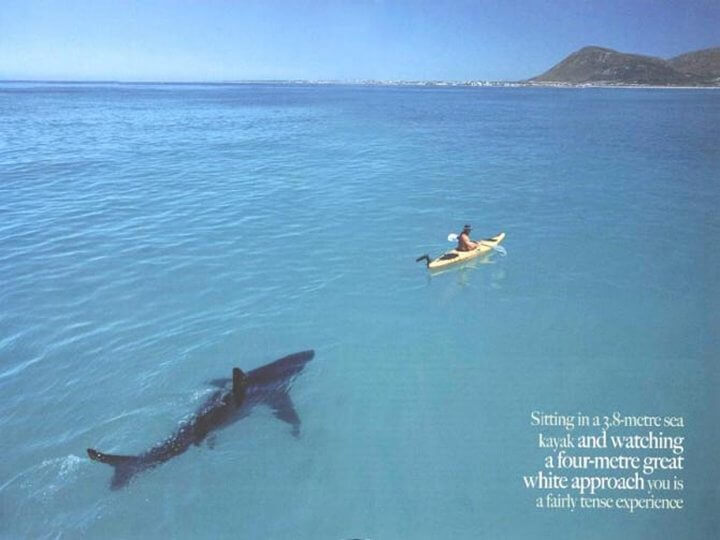 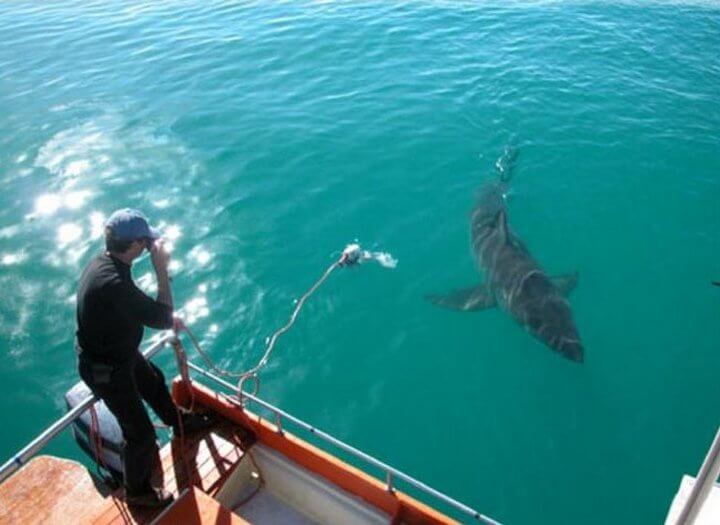 It is impossible to get rid of the almost 6-meter shark, not only because white sharks are listed in the White Book, but also because of the affection between Arnold and “Cindy”. 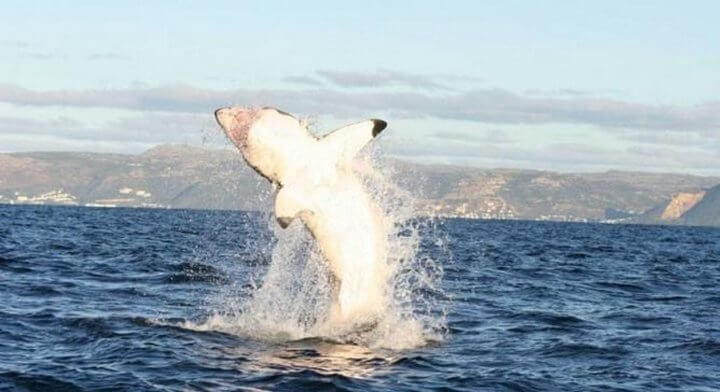 Arnold says: “As soon as I stop the boat, it comes to me, turns on its back and let me scratch its belly and neck, while it rolls its eyes like a cat, gently sways and wags its tail, moves its fins.”