The Svalbard archipelago is the northernmost part of Norway. It is a popular destination for polar tourism due to the unique nature and biology of the islands. So on the island of Svalbard itself, there are many hotels. One of which became the scene of the incident. In the morning, the staff found an uninvited guest in the pantry with food. The polar bear spent the whole night in the pantry alone with food, and after being found it tried to climb out the window but got stuck. 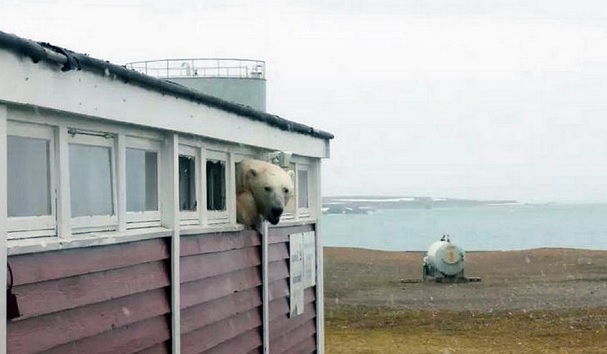 The employees asked for help from the Norwegian rescue service. But the noise of the helicopter frightened the bear so much that it managed to free itself in a desperate dash and escape.
By the way, on Svalbard, wild animals are found in cities quite often, especially deer and arctic foxes. 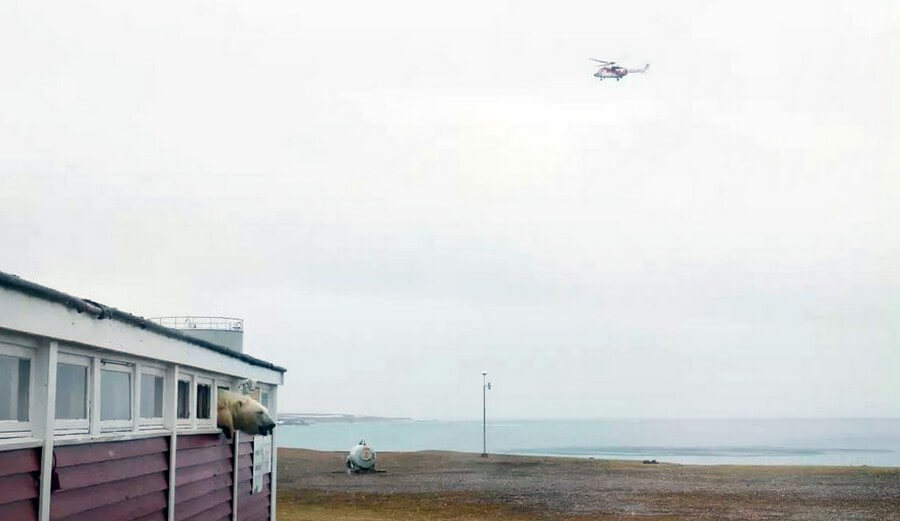 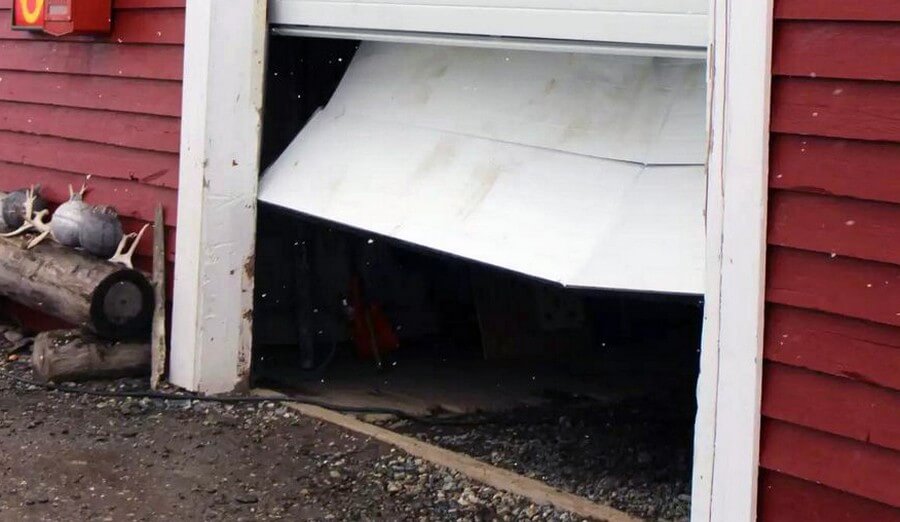 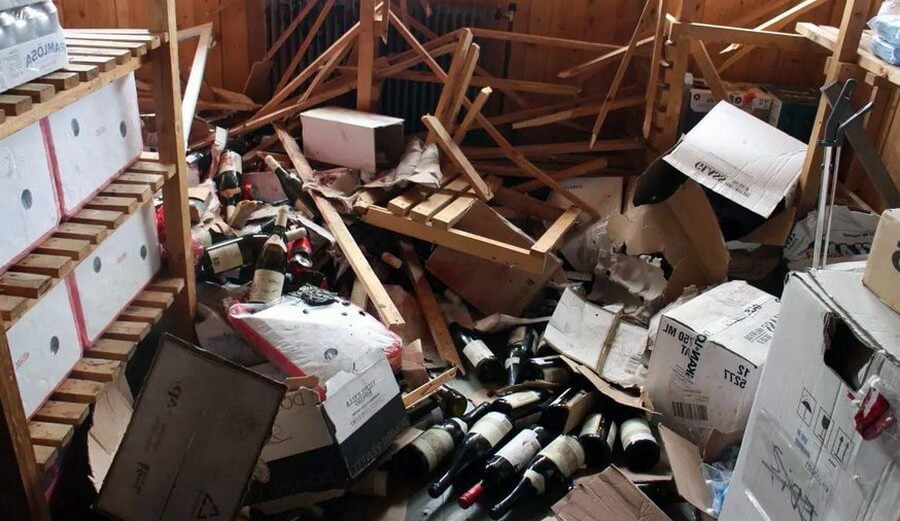 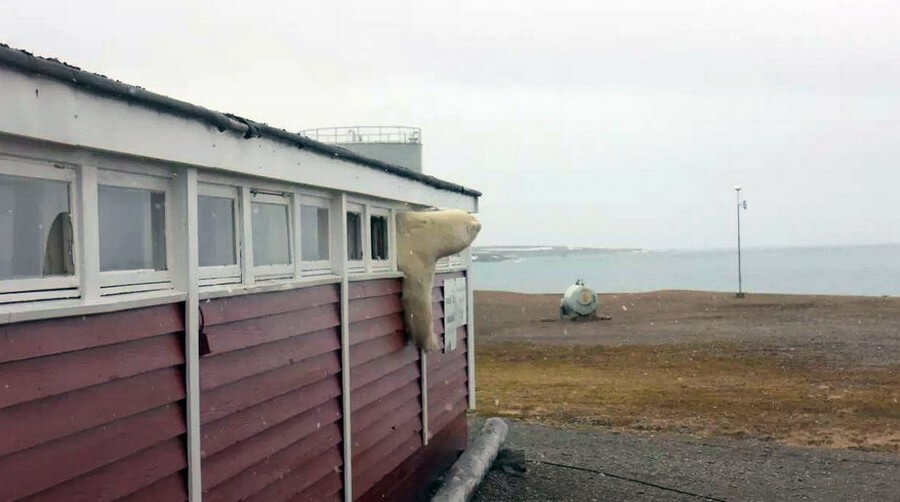 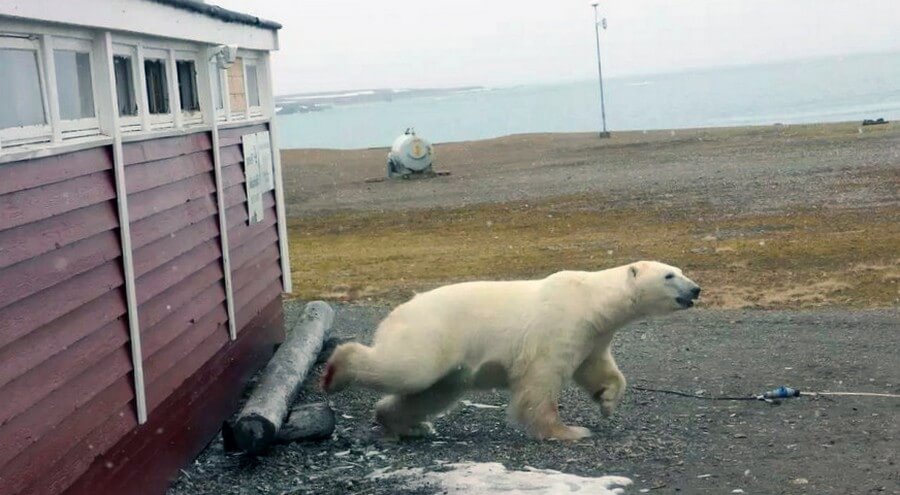