Most species among insects are in such a well-known species as flies – there are more than 750 thousand of them (varieties) on Earth. The number of species is growing every year – it is replenished by expeditions to various distant places on our planet. 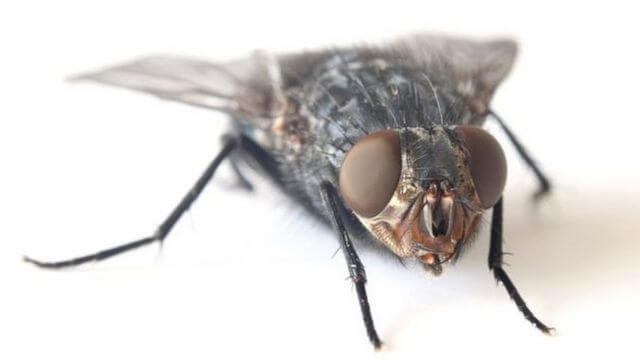 The species of these insects have been living on Earth for over a million years.

One of the species of flies reproduces by live birth. And this is surprising – most of the representatives of these insects lay eggs.

Flies live from eight to twenty days. The duration of their existence directly depends on the air temperature.

There are parasitic worms that live on flies and turn males into females (a terrible dream of men – imagine that such parasites were found in humans!)

Flies cannot eat solids – their mouth, or rather the proboscis, is divided into two parts at its end, and with the help of these channels the fly sucks in liquid substances that are suitable for consumption.

The fly moves only on two claws – they are placed on the feet. And under them, there are sticky “pads” that allow insects to crawl on walls and ceilings. 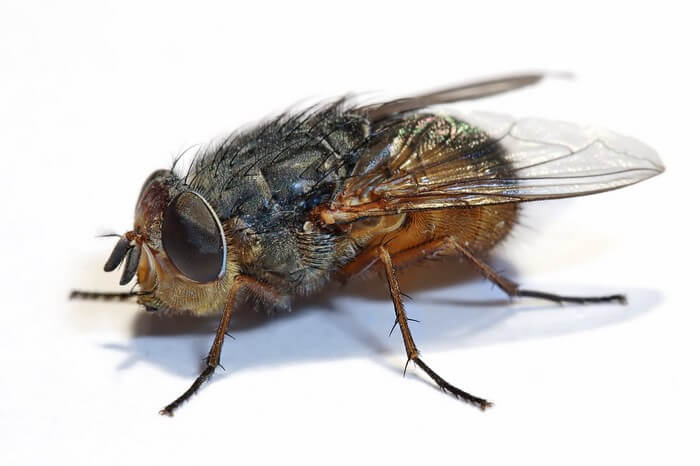 When a fly rubs its paws, it cleans them of dirt so that they better adhere to surfaces.

Terrible parasitic flies introduce their eggs into the bodies of other insects, and the larvae that emerge from them eat the poor fellows from the inside. It’s good that this is impossible when it comes to people …

A kilogram of dung can breed more than fifteen thousand flies.

A thousand flies weigh only about thirty grams.

There is a plant in Ethiopia that breeds male tsetse flies that cannot conceive. This is to ensure that neutered males crowd out their fertile competitors.

It takes only ten days for a housefly to mature and conceive up to one hundred and fifty offspring.

There are interesting fly-by-night flies. An organ such as a stomach does not work for them – the poor fellows have only three hours to find a mating partner and lay eggs. And here we are complaining that we do not have enough time …

There are fly larvae that are used in medicine. Surgeons, in order to remove dead tissue, insert about a dozen larvae into one square centimeter of the wound, and they eat the dead tissue while releasing an antiseptic.

The most common housefly can carry microbes up to 24 kilometers. 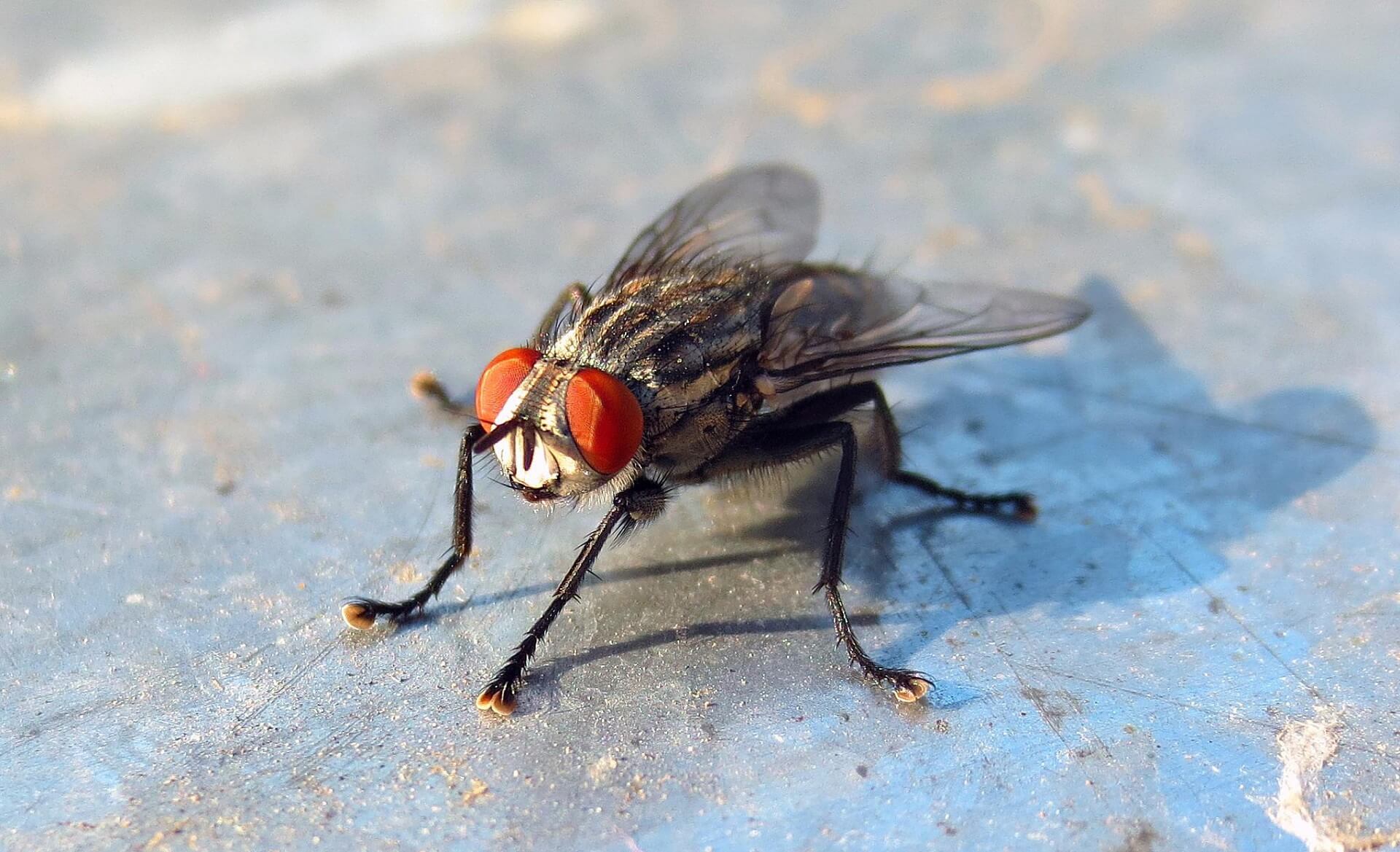 Drosophila will be used for various experiments in space. Interestingly, this type of fly is very prone to alcohol dependence. Do not feed fruit flies with beer!

The well-known tsetse flies attack any object that generates heat – even technology. They ignore only zebras, seeing only black and white stripes in them.

Females of the greenfly experience extreme hunger after mating and eat their males. To prevent this from happening, males bring food for the females with them.