Who on Earth lives the longest? There are not so many animals in nature that are able to greatly outlive their relatives. We invite you to find out about some of them.

Approximately 2,500 years ago, carps were brought to China from the territories adjacent to the Caspian Sea.

Currently, there are many varieties of koi in Japan, but only fourteen color forms and patterns are considered to be the standard.

According to some reports, Japanese koi carps can live up to 200 years. This version appeared after scientists learned about the scarlet koi named Hanako, which changed several owners during its life. 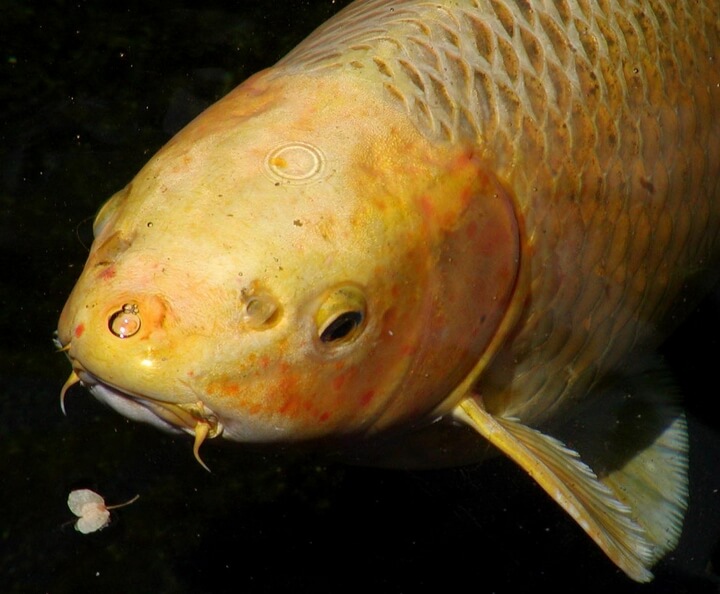 After scientists took one of his scales for analysis, they learned that he lived for at least 225 years. However, other researchers are of the opinion that koi carps are not able to live longer than 50 years.

Albatrosses are considered one of the largest flying birds, and the wandering (Diomedea exulans) and southern royal albatrosses (Diomedea epomophora) have a wingspan of up to 3.7 m and even higher.

According to biologists, the oldest living bird discovered by scientists today is the female dark-backed albatross, which was given the nickname “Wisdom”.

Albatross Wisdom with its chick that appeared in 2014: 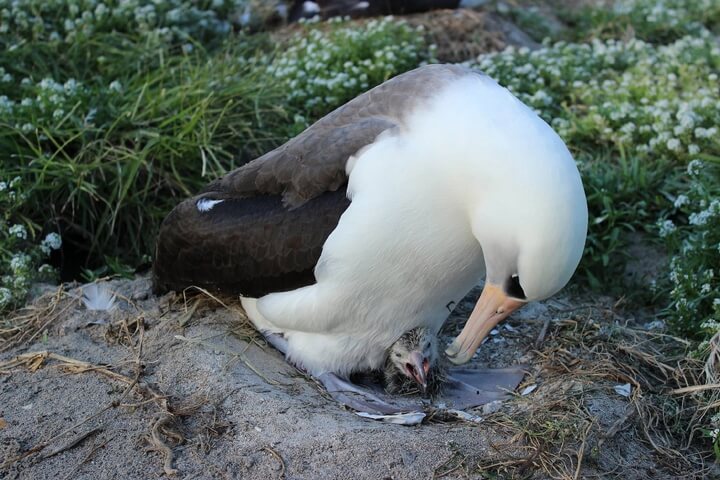 For the first time, researchers noticed her and put a special ring on her paw for conducting observations in 1956, when Wisdom was nursing her chick. According to scientists, at that time she was at least 5 years old (or even more), because before this age, dark-backed albatrosses do not breed but spend most of their time at sea. 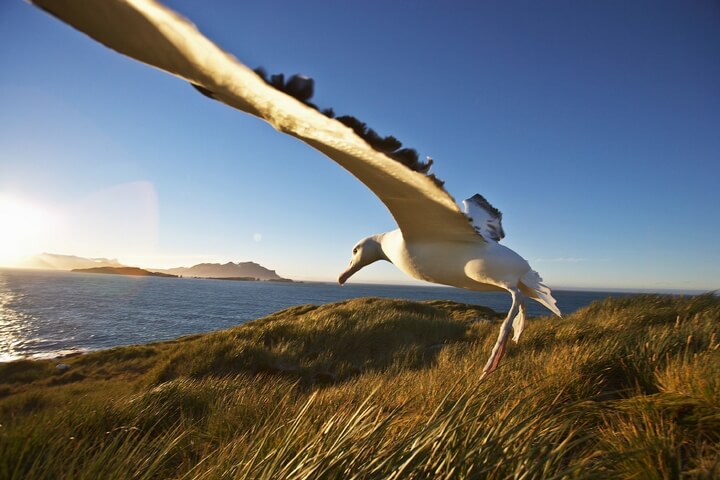 Today, the age of this bird is at least 63 years, which is much more than the average life expectancy of the species, which is 12-40 years.

According to experts, during her life, Wisdom traveled about 80 thousand kilometers every year and at least three million kilometers before she had her first chick. The distance of this trip can be compared to the total distance of about four flights from the Earth to the Moon and back.

Throughout his life, scientists say, Wisdom had to face many dangers. For example, it is known that the bird survived the tsunami in March 2011: a large wave covered the Midway Atoll in the North Pacific Ocean, where Wisdom nests every year.

By the way, in its already middle-aged years, the bird still bears offspring.

This is what scientists called the bivalve mollusk Arctica islandica, which was discovered on the northern coast of Iceland in 2006. After research carried out in 2013, it became clear: Ming is the oldest non-colonial animal known to science.

So, when researchers from Bangor University in Wales counted the annual stripes on the shell of this mollusk, they found that it was at least 507 years old (however, at first the mollusk was given only 405 years). According to scientists, it is not known how long the mollusk could have lived if it had not died during transportation to research. This is especially shocking: he lived for 500 years and died during transportation …

The mollusk was named after the Chinese Ming Dynasty (1368-1644), during the reign of which, probably, he was born.

A mollusk of the species Arctica islandica, to which the long-liver Ming belongs: 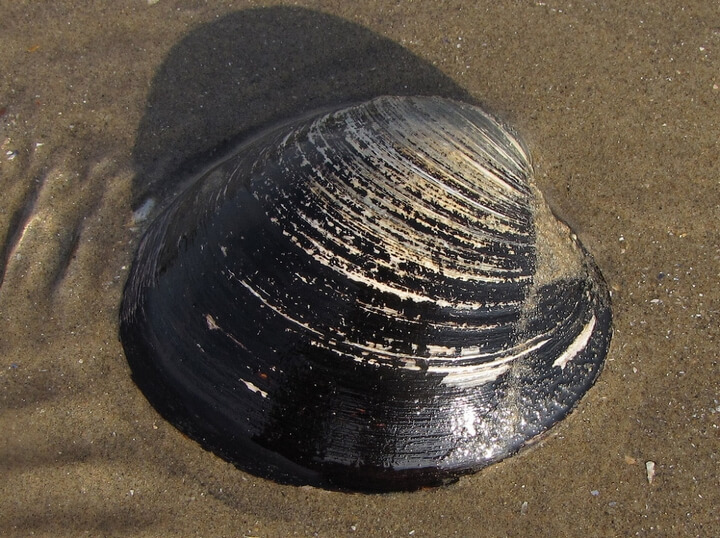 Native to Madagascar, this Radiated Tortoise is the longest-living turtle in the world and, according to the Guinness Book of Records, one of the oldest animals in the world. At the time of her death, on May 19, 1965, she was at least 188 years old. Translated from the Tongan language, Tui Malila means “King Malila”. 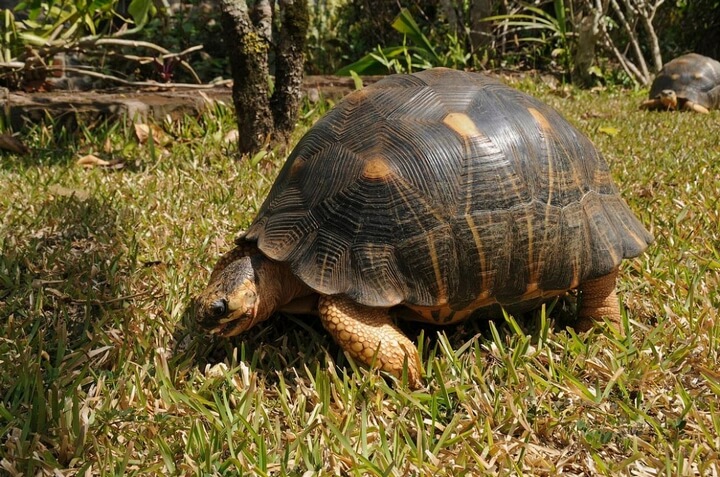 This reptile was born around 1777, and then, according to one version, it was taken by the English navigator James Cook and presented to the ruling family of the modern state of Tonga in Polynesia. But according to other sources, the turtle was brought only in the first half of the 19th century as a gift to the first king and founder of the Kingdom of Tonga, George Tupou I. 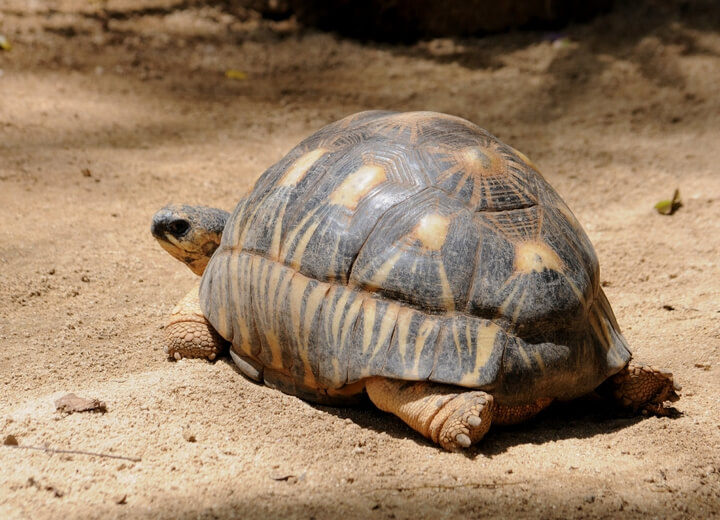 One way or another, the fact that the Tortoise Tui Malila really lived in a Pacific state was confirmed by Elizabeth II after her official visit to the archipelago. This animal was one of the first that was shown to her then.

Interestingly, a male giant turtle named Advaita (“the only one” in Sanskrit), who lived in the city zoo of the city of Kolkata, could claim the title of the longest-living turtle in the world. However, scientists have not been able to determine the exact age of the animal at the time of death. According to some sources, he was at least 150 years old, while others say he was about 250 years old. 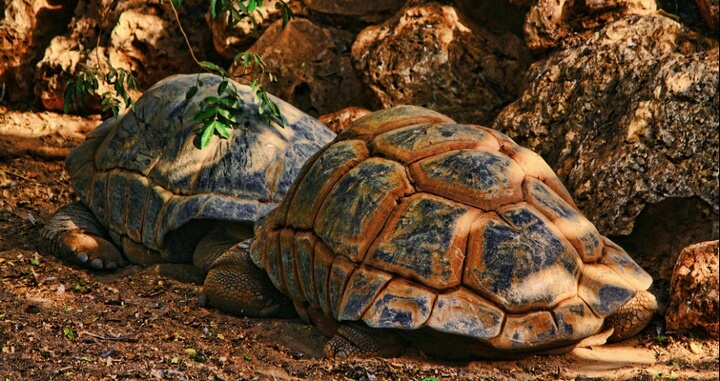 The giant turtle is one of the two largest land turtle species. The length of the carapace occasionally reaches 120 cm, but usually no more than 105.

The bowhead whale is a marine mammal of the suborder of baleen whales. Previously, scientists believed that bowhead whales live 60-70 years, like other species of these marine mammals. But since the shale and jade spearheads used in the 19th century were found in newly killed whales in the 1990s and 2007, researchers have come to believe that these whales can live much longer. 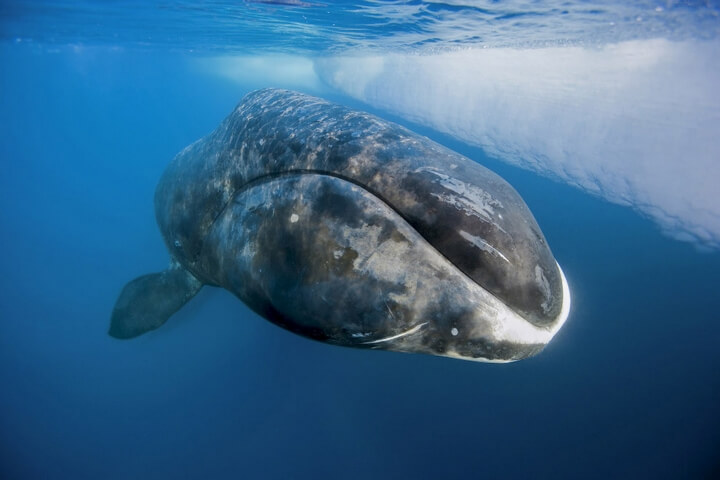 This theory was confirmed when in May 2007 a bowhead whale was caught off the coast of Alaska with a part of a harpoon in its neck, which, as it turned out later, was made in 1890. In other words, this animal was able to survive the whaling that took place over a century ago! 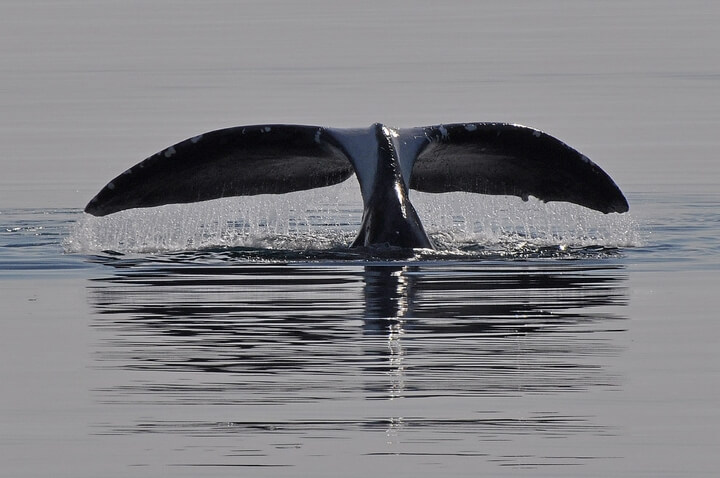 So, according to the latest data, some individuals of bowhead whales can live up to 200 years.