A contractor came to install a pool heater but saw a squirrel drowning. Having caught the squirrel, it seemed to the man that it was no longer breathing … 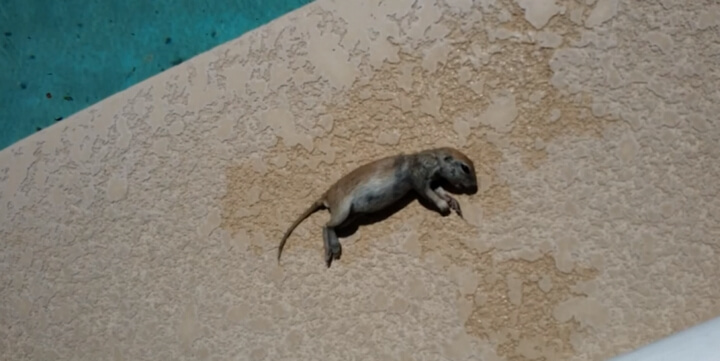 The man put the squirrel on the tube and began to lightly press on its stomach, trying to free its lungs from water. 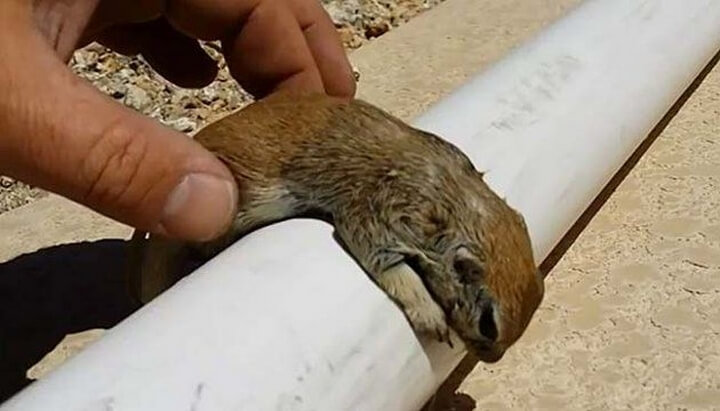 The squirrel began to breathe heavily. 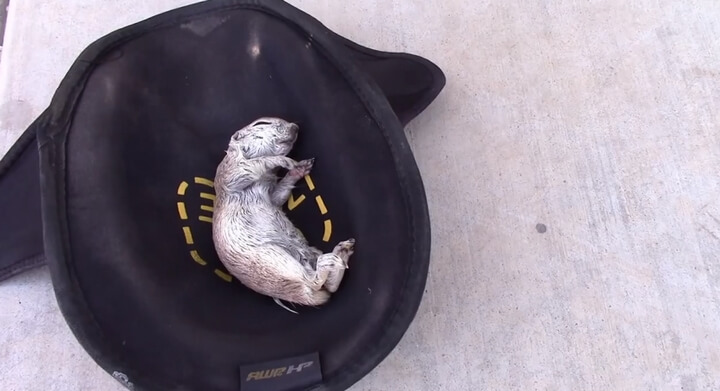 Gradually it began to come to life. 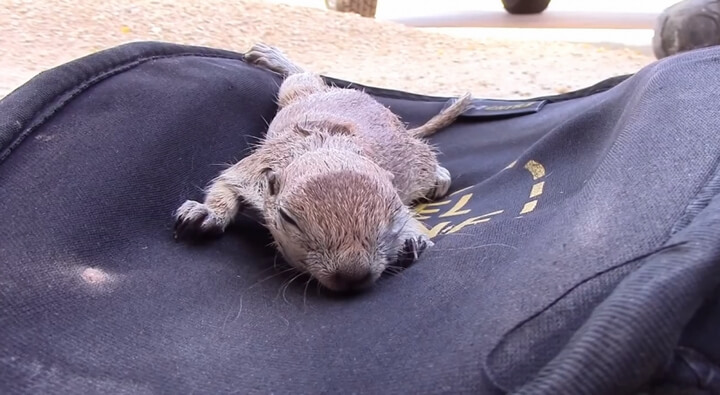 And finally, the squirrel finally came to its senses. The baby is okay – thanks to its savior. Having fully recovered, it hastened to go about its business. 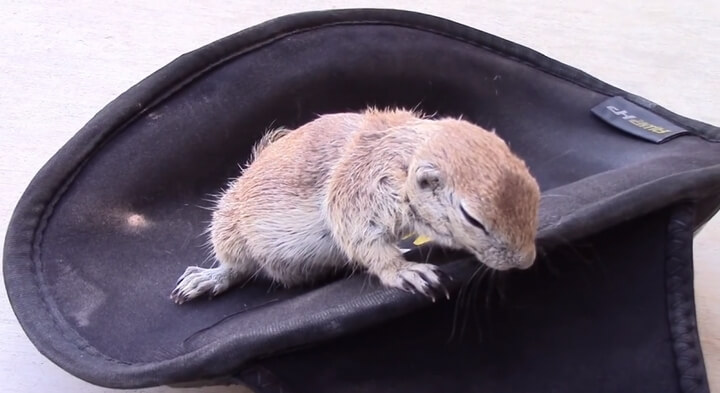 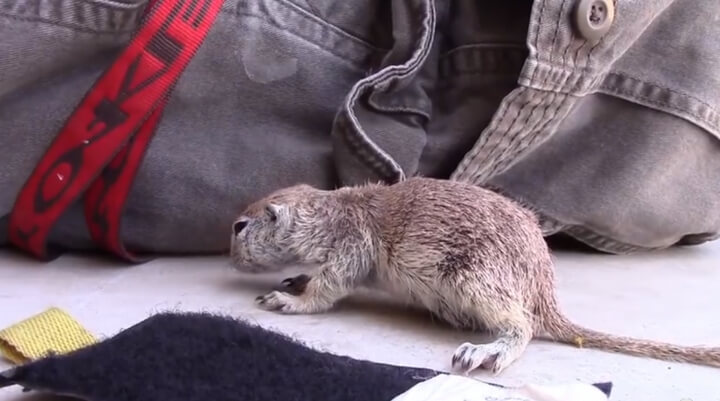