The Volpino, or Volpino Italiano as it is fully known, is a very energetic, happy, confident, and alert watchdog. He is very affectionate towards his family but keeps enough distance from strangers. He is loving, loyal, and faithful to the people he knows and appreciates.

Contents hide
1 Description: Volpino
1.1 Just don’t leave them alone
1.2 Not everyone’s friend
2 The Characteristics of the Volpino
3 The Care of the Volpino
4 Origin and History

Volpi’s are quick, nimble, and active dogs that are always curious and busy. They need long walks daily and the opportunity to roam freely in a securely fenced area. But there is an absolute leash requirement here because the Volpino likes to challenge dogs – even those that are superior to him. 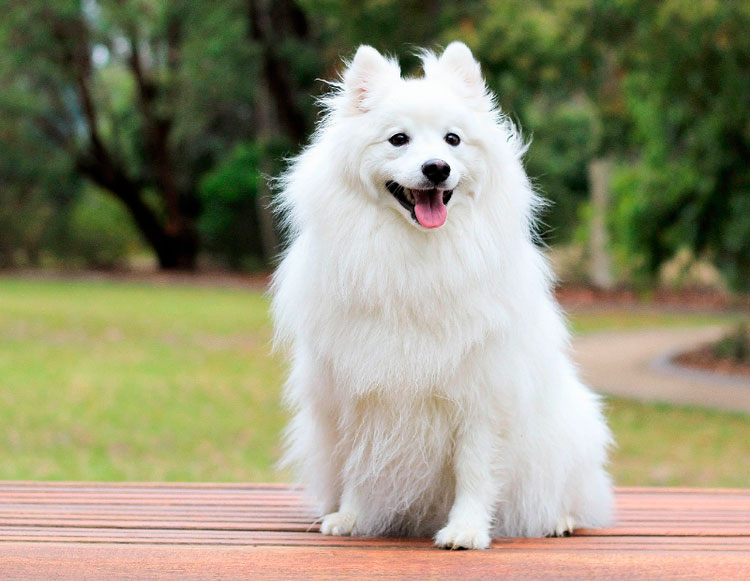 What the Volpino Italiano absolutely hates: is being left alone. Conversely, he loves spending time with his family, which should always be playing and having fun with him. He also likes to cuddle extensively with his caregivers on the sofa just as much.

However, Volpino doesn’t get along very well with other pets, which is why you shouldn’t keep other pets beside him. He also has reservations about strangers. Not everyone’s friend, he is very reserved and shy around strangers. If he sees his family threatened, he is more likely to react with hostility.

Not as common, but in a few situations, the breed can be stubborn and moody. Nevertheless, a Volpino is easy to train and obedient – once you have convinced him. This is done through consistent upbringing. He takes his job as a watchdog very seriously and can sometimes snap. He perceives every quiet noise and quickly begins to defend his territory by barking.

The Characteristics of the Volpino

The Volpino is about 25 to 30 centimeters tall up to the shoulders and weighs four to six kilograms. The body has an almost square shape. The Volpino carries its tail curled on its back.

Its fur is very smooth and long; the coat color can be white, champagne, or red. The champagne color is not desired for breeding but is tolerated.

The Care of the Volpino

Because of its silky, long coat with a thick undercoat, the Volpino needs to be brushed several times a week. Otherwise, the little Italian is very easy to care for.

The Volpino, meaning “little fox” in Italian, is descended from the European Spitz whose origins can be traced back to the Bronze Age. It is therefore also related to the German Spitz, which developed parallel to the Volpino. 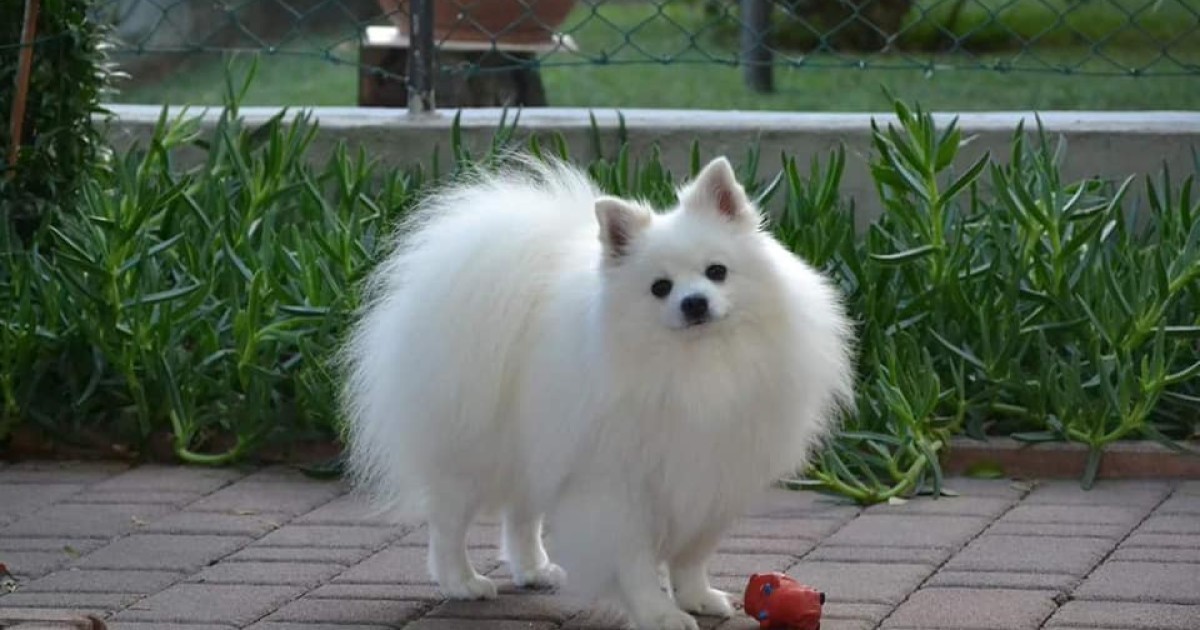 For centuries, this breed was only known in Italy, where it was the preferred pet of wealthy noblemen and artists (Michelangelo is also said to have owned a Volpino), and where it was used as a companion and protection dog by farmers and shepherds. The Volpino has always been a dog of all social classes, despite its noble appearance, especially in white.

In the mid-20th century, fewer and fewer Volpino puppies were born, leading to the almost complete disappearance of the breed. The population recovered, however, and in 1972 the Volpino was recorded once more as a standard by the Fédération Cynologique Internationale (FCI) after 1913.