What does it mean when you dream about cats? We have researched and offered you a small overview of cats in dream interpretation.

Contents hide
1 Dreams About Cats and Their Meanings
2 Dream Interpretation: Cat Appears in Sleep
3 Is There a General Meaning of Cats in a Dream?
4 What Does It Mean When You Dream About Kittens?
4.1 Sweet: dreaming of kittens
4.2 The cat as a symbol of femininity
4.3 Cat bite dream
4.4 A purring cat in a dream
4.5 To dream of a sleeping cat
4.6 Black, white and gray cat in dream interpretation
4.7 Dream of cats and mice
4.8 Dream of a dead cat
5 Dream Interpretation of a Cat in Islam

Dreams About Cats and Their Meanings 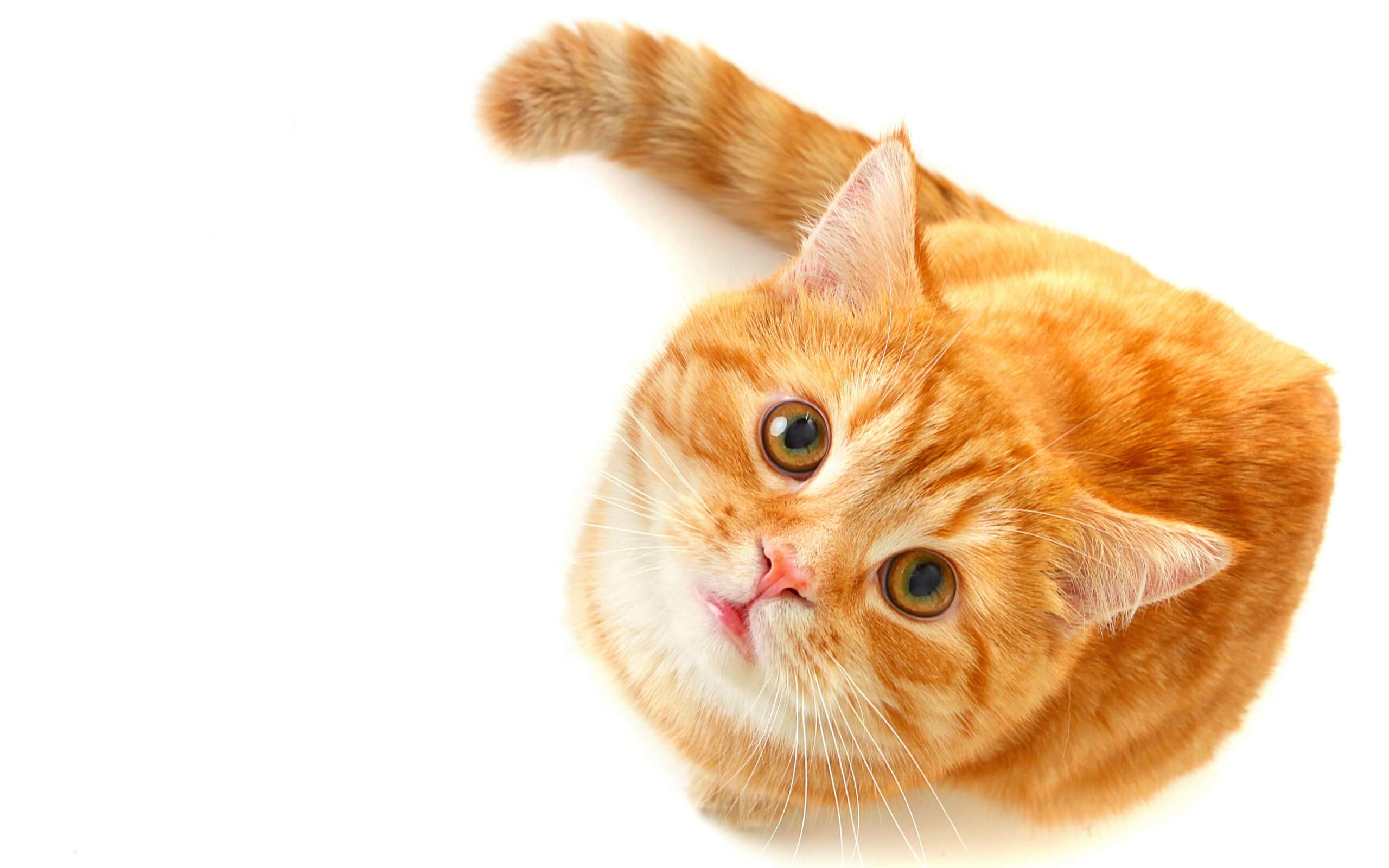 From flying to falling for a long time to a land of milk and honey: Almost everyone has dreamed of something and then asked: What does this dream mean? The dream interpretation, which experts also call “oneirology”, seeks answers to this question. This is not an exact science. Because dreams and their meaning depend heavily on the respective personality and cultural background.

Dreams are also the result of various memories that our brain processes during sleep.

Dream interpreters try to interpret images and feelings that occur during sleep as symbols for events in the real world. Because the personality of dreaming plays a big role, the dream interpretation has many variables. Although dream interpretation is not an exact science, you can get to know yourself better, as well as your own desires and fears, with its help. In any case, it is exciting to see which of the possible interpretations applies to one’s own living environment.

Mysterious, independent, and graceful: for many people, cats are mystical animals. No wonder that they also play a special role in dream interpretation. So velvet paws that appear in the dream can stand for certain thoughts or worries with which the subconscious is concerned. Have you dreamed of a cat and want to know what it means? It is possible that you have simply seen a velvet paw during the day and your brain processes this information in a dream.

Because cat owners see cats every day, they dream of their four-legged friends more often. Often this does not mean anything. However, if emotions such as fear, anger, or joy are involved in the dream, it can be worthwhile to take a closer look. Dream interpreters try to connect animals in dreams with emotions and personal life situations.

Is There a General Meaning of Cats in a Dream?

The greatest influence on the animals that appear in your dream is your attitudes towards them. That is why general dream interpretation applies to a few. Do you dream of your own cat or someone else’s? This alone already makes a big difference for dream interpretation.

Because pet owners associate much more intense emotions with their own cats.

So the first step in dream interpretation is to consider how you feel about the dream cat. Is it an unknown velvet paw that does not trigger positive or negative feelings? For example, cats in the interpretation of dreams can be a symbol of the following:

Whether neutral or emotional: In the second step, you can try to interpret the respective situation in which the velvet paw is.

What Does It Mean When You Dream About Kittens?

Here are some examples of how you can interpret cats that appear in a dream.

If you dream of small, cute kittens, you may subconsciously long for more closeness to certain people. For some women, this can also express the desire for motherhood. But there are other possibilities of interpretation: A mother cat appearing in a dream with her young can be a symbol of a future fortune to be expected. Because the cat with its puppies mostly stands for a positive financial change in the dream interpretation. How about, for example, a salary negotiation?

The cat as a symbol of femininity

Depending on the context, a cat can also represent feminine feelings. A woman dreaming of a cat could, for example, take this as an indication to be able to live out her femininity more. This can relate to a partnership, but also to one’s own appearance or job. Of course, a cat in a dream as a symbol of femininity can also stand for the search for a beloved and attractive partner.

Were bitten by a cat in a dream? Ouch! Perhaps the dream wants to make you aware of a person in your life who is harming you. Experts interpret biting or scratching cats as a symbol of the dangers posed by female people in the environment.

A purring cat in a dream

Cat purrs have a very calming effect and represent a peaceful dream, the dreamer feels secure. It is quite possible that such a dream reflects current successes, for example in a partnership or at work. To dream of a purring cat can also be an indication of hoped-for beautiful changes.

To dream of a sleeping cat

Anyone who meets a sleeping cat in a dream long for security or already feels secure. Only in a few cases and with a negatively associated cat does the sleeping velvet paw literally stand for “dormant danger”.

The color of the cat seen while sleeping can mean something. White velvet paws should stand for one’s own vulnerability and longing. At night all cats are gray – some are so in dreams. If gray velvet paws appear to you in your sleep, these – just like black cats – usually represent ingenuity, according to dream interpretation experts. So maybe the cat shows you a creative solution to a problem? Black cats can be interpreted negatively – they represent dangers, for example from wrong friends or professional changes. However, if the velvet paw is familiar to you, the color should hardly have any meaning.

Dream of cats and mice

Anyone who dreams of a cat and mouse chase should pay attention to the perspective: are you in the position of the successful hunter? Then the dream can indicate an approaching success. If the mouse constantly escapes its claw, it may represent unfulfilled wishes. However, if you are using the mouse, you can interpret what is happening as a warning of future dangers. Only you can find out for yourself which dangers are meant exactly.

Dream of a dead cat

Anyone who dreams of a dying or dead cat is subconsciously confronted with dangers and fears. Because in the dream interpretation, the dead cat represents a threat. There is a lot of room for interpretation around this symbol: Did you kill the cat yourself? Is it your own beloved four-legged friend? How did the cat die? All of these could provide clues as to what your brain is trying to tell you while you sleep. In general, dead cats in the dream are to be understood as a warning. However, if you have recently seen a dead cat or experienced its loss, process the feelings in your sleep.

Dream Interpretation of a Cat in Islam

Cultural backgrounds can play a big role in dream interpretation. For example, in Islamic countries, the cat is usually a dream symbol that can be interpreted positively. Since the prophet Mohammed is said to have been a happy cat owner, the cat has a positive connotation in Islam and is seen as a protector.

In Japan, the magical aspects assigned to cats play a role. The “cat magic” can be interpreted positively or negatively. Regardless of where you come from: For your own dream, the personal, partly culturally influenced attitude towards your four-legged friends is decisive.